TV criticism of Germany against Spain: "Now we're in" – the world champions on ZDF feel the World Cup

When it's all over, Tom Cruise takes the wheel and embarks on his Mission Impossible. 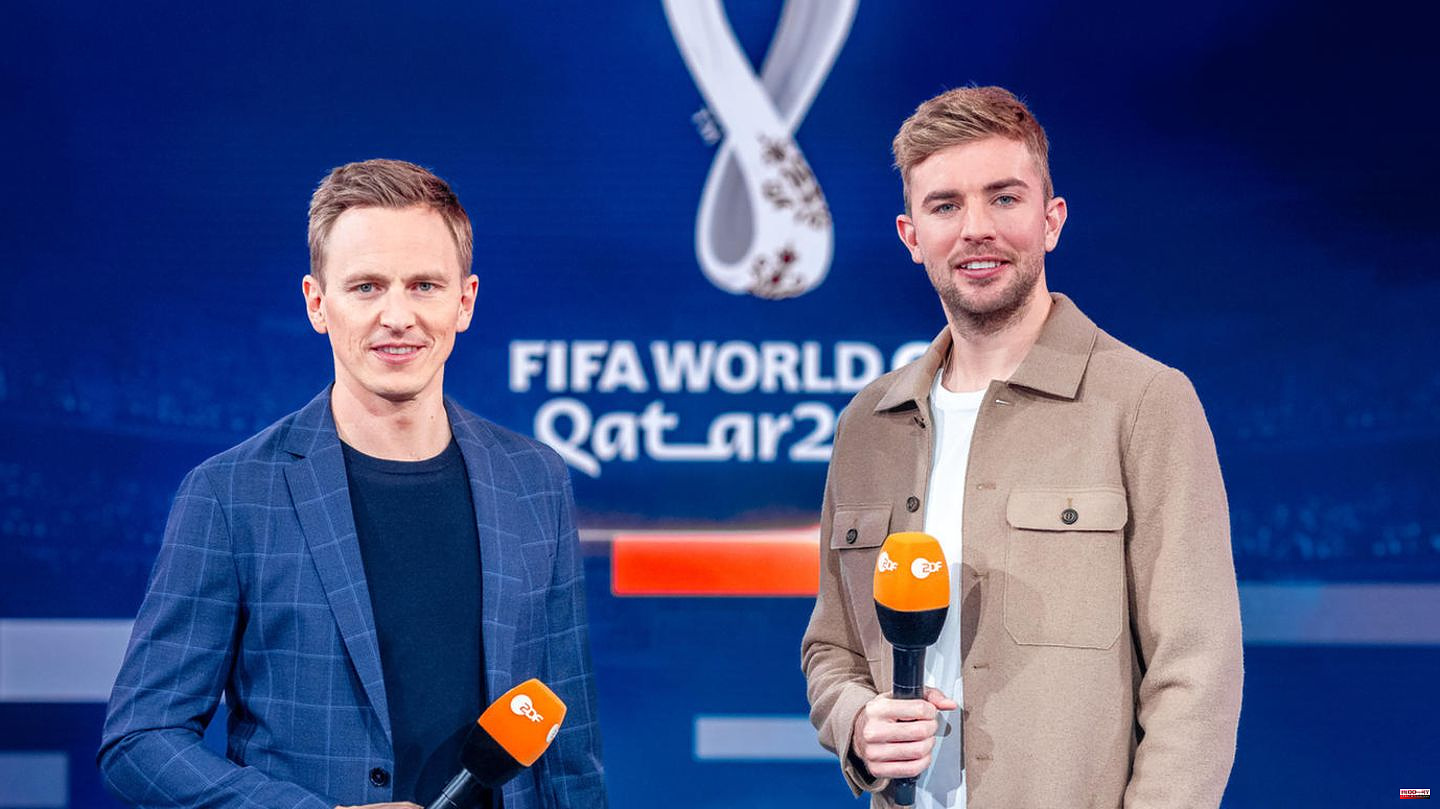 When it's all over, Tom Cruise takes the wheel and embarks on his Mission Impossible. Whoever was responsible for the program planning that evening on ZDF, it is hard to imagine that this blockbuster, which appears smug given the footballing melee, was placed there purely by chance. However, when Lalo Schifrin's legendary theme music sounds around 10:45 p.m., the actual mission of the day has already been accomplished. Impossible? A little bit.

Mission Impossible, hardly a film title could have suited this World Cup match day better, as Hansi Flick's team was already under immense pressure after the 2-1 defeat against Japan. On Second German Television, which this time is the turn to discuss Qatar, the pulse was kept high in the afternoon, showing team bus trips pimped up with drone footage and CCTV-style effects, jazzing up the absence of the national player traditionally required by the PK before the game to boycott and tried to lure Oliver Bierhoff out of his reserve in the interview. However, compared to the Japan game, he turned out to be surprisingly well recovered and looked forward optimistically and relaxed.

Similar mood in the ZDF studio with host Jochen Breyer, the guests with him the traditional tandem: Per Mertesacker, who seemed so cool as if he had climbed into the ice bin again shortly before the show, plus Christoph Kramer, who at the end of the first World Cup week still exudes the same grin vigor as at the beginning. ZDF had fulfilled his wish from the tactics board, and the national team finally offered him, at least in part, what he had hoped for from the kick against Spain: a wild game.

The tactics board in general: no matter how old-fashioned the team changing room props may be – after a week of the World Cup, ZDF and Triple Merte/Kramer/Breyer are ahead. With the second one you can see it better so far, or to put it another way: It's hard to imagine that these days the phrase "Come on quickly, honey, Esther and Basti will be right there" will be heard somewhere, or nails will be chewed feverishly when Jessy Wellmer Talk round conducted in the first. Everyone from Hitz, the Hammer, to Almuth Schult to Sami Kheidira, does a solid job, really wild, to put it with Christoph Kramer, but it won't.

It's different on ZDF, where Merte and Kramer tease each other, one makes the other's wish elf mad, and the other way around, everyone grins broadly while listening: Oh, I like it when Per switches to serious mode, Kramer comments so ironically and honestly his laugh while listening to his former national team-mate. Sitting with your legs apart may still irritate you, as does the sockless look at Mertesacker and Breyer, nevertheless: while the first was still ahead by a nose, it seems that a little desert sand has slowly trickled into the gearbox, in the second you are against it only now really arrived in the tournament.

Sandro Wagner's Schauzer, an untranslated interview with Spain's Morata, Thomas Müller, who has almost returned to his usual chummy arrogance after winning the first point, Kramer's vision that it will go very far and Mertesacker's emotional state that you're really in the tournament now is - somehow it fit that evening in the second. And while Tom Cruise started the aforementioned Mission Impossible, Sandro Wagner already had the beard tie on his bedside table: As a German supporter, you go to bed in Qatar contentedly. Let's hope there isn't a rude awakening against Costa Rica... now that we're really in it. 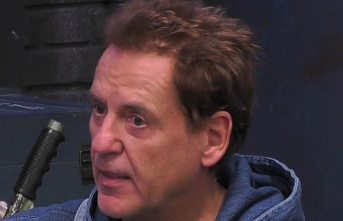 Too few calls: There were only twelve: Jörg Dahlmann...