TV: Clooney: Still friends with the team from "Emergency Room".

Hollywood star George Clooney (61) says he is still in close contact with his former colleagues from the medical series "Emergency Room". 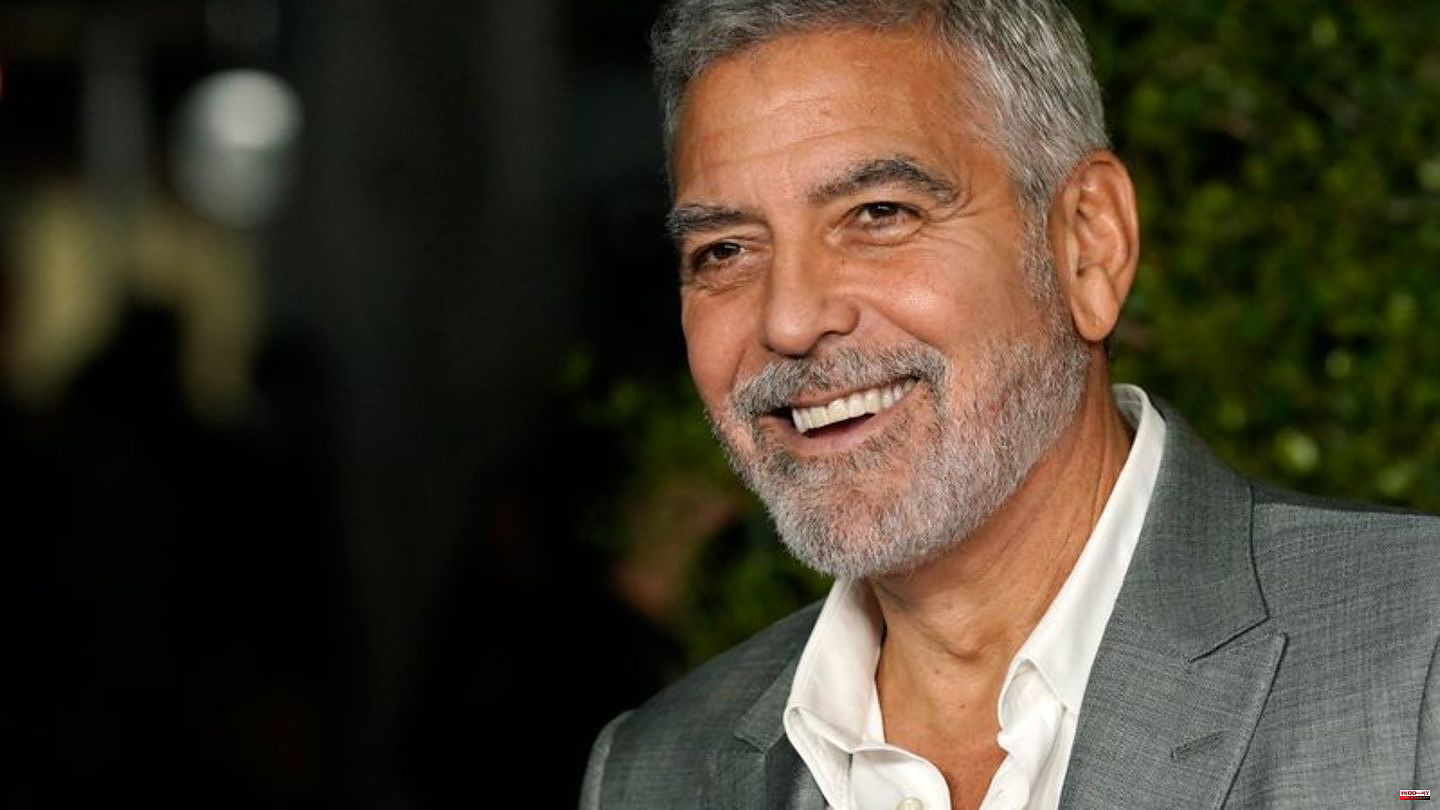 Hollywood star George Clooney (61) says he is still in close contact with his former colleagues from the medical series "Emergency Room". "They're really good friends," he said in a teaser for a new episode of The Drew Barrymore Show, which airs Friday (local time). "And because of that, I feel like this show was a job for life. And it changed my career." For the first five seasons of the NBC series, Clooney had married pediatrician Dr. Played by Doug Ross.

"I had Tony Edwards at my house in Italy three weeks ago - he and Mare came," Clooney said of his former co-star Anthony Edwards and his wife Mare Winningham. He's also still very close to ensemble members Julianna Margulies and Noah Wyle, Clooney said. "Knowing that makes people so happy," said host Barrymore (47). You always want to believe that when watching.

"Emergency Room" was set in the emergency room of a teaching hospital in Chicago. The drama series ran for 15 seasons and received numerous awards. Clooney left the series in 1999 to focus on his film career. 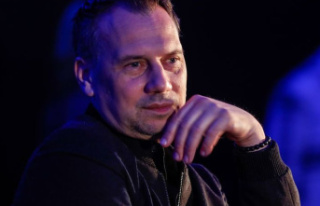