Why has True Crime been so popular for years? It seems cruel to consciously deal with lies, fraud and murder in your free time. 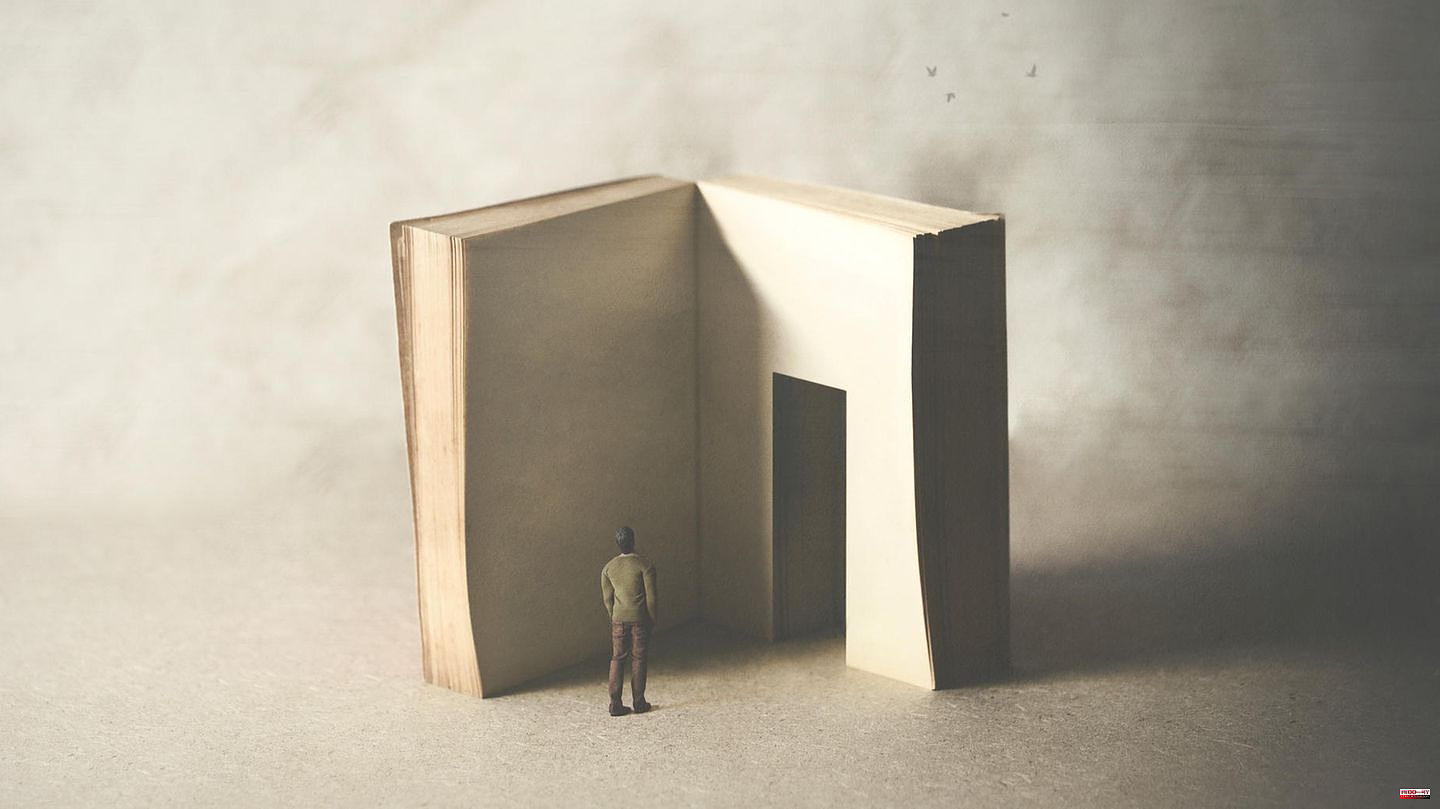 Why has True Crime been so popular for years? It seems cruel to consciously deal with lies, fraud and murder in your free time. New true crime documentaries, books, and podcasts pop up regularly. There are certainly different reasons for interest, but everyone can probably agree on one thing: reality writes the most fascinating stories. Stories ruthlessly taken from real life are touching and shocking, because there is always the question of whether one could have been in the place of the victim or the witness. If it's happening right here among us, why not right next door? The fascination for true crime will continue unabated in 2022 and that's why here are ten books that deal with true crimes. Goosebumps are guaranteed.

In his book "In Cold Blood", Truman Capote tells the story of the Clutter farming family who were killed in cold blood on their estate near Holcomb in western Kansas in November 1959. The perpetrators steal little money and inflict cruelty on family members. It is exciting how close Capote lets crime get to him.

In his podcast "Crimes from next door", Philipp Fleiter describes exciting criminal cases from German-speaking countries and talks about them with various guests. The book of the same name "Crime Next Door" deals with true crimes that take place far away from the crowds in big cities, but in rural areas. Anyone who thinks that the nice neighbor next door is only on vacation will be taught otherwise by Fleiter.

The magazine stern Crime deals with true crimes and has compiled 16 spectacular criminal cases from German-speaking countries in the book "stern Crime: Wahre Krime". Some of them have been solved, others are still a mystery today. One of them is the case of Frauke Liebs: a young woman who disappeared from Paderborn in 2006 and whose perpetrator has not been identified to this day.

Author Christa von Bernuth was inspired by a true story in "Tief in der Erde". In it, the author reopens a Bavarian cold case from 1981. What really happened when ten-year-old Annika Schön disappeared without a trace in a village in Upper Bavaria and was then found suffocated in a buried box?

"The serial killer who wasn't one" is a true story from Sweden from 1991. At that time, a drug-addicted petty criminal was being treated in a closed psychiatric facility. There he claims to have raped and killed more than 30 victims as serial killer Thomas Quick. Decades pass before it turns out that his confessions were fabricated.

It becomes particularly exciting when people have insider knowledge and can give a new perspective on true crimes. Criminal Defense Attorney Dr. Alexander Stevens is such a person and in his job he is repeatedly confronted with the problem of whether the right people are in the dock. In his book "The Perfect Murder?" he deals with the case of two missing women. There are no bodies, but still a man is convicted of murder. Was this right or is the real perpetrator still at large?

Christine Brand is a court reporter and lets readers peek through the keyhole into the courtroom in True Crimes: A Court Reporter's Most Dramatic Cases. As a court reporter, she is very close to the trials and has insights into the stories of perpetrators, victims and the public like hardly anyone.

Author and criminal defense attorney Ferdinand von Schirach has not only written one book about true crimes, but three. "Crime", "Guilt", "Punishment" writes relentlessly directly and to the point about cases that he witnessed. It has brought together numerous crime stories that are emotional, brutal and unbelievable.

The focus of the true story of "The Golden Glove" is the neighborhood pub of the same name, in which murderer Fritz Honka in Hamburg-St. Pauli 1970 mostly stays. The book by Heinz Strunk has already been filmed and shows the perpetrator's atrocities unfiltered on the big screen. In the bar, Honka is considered harmless and shy, but he secretly dismembers the corpses of women in his apartment.

The popular podcast "Time Crimes" regularly describes small and large criminal cases. There are now two books for the podcast: "Crime" and "Crime 2", which tell of the most exciting criminal cases from Germany. If you want to test your True Crime knowledge, you can use the card game that comes with it. 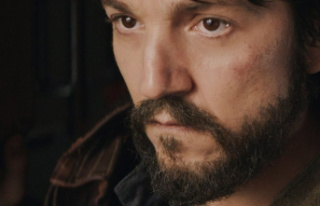 "Andor": Everything about the new "Star...