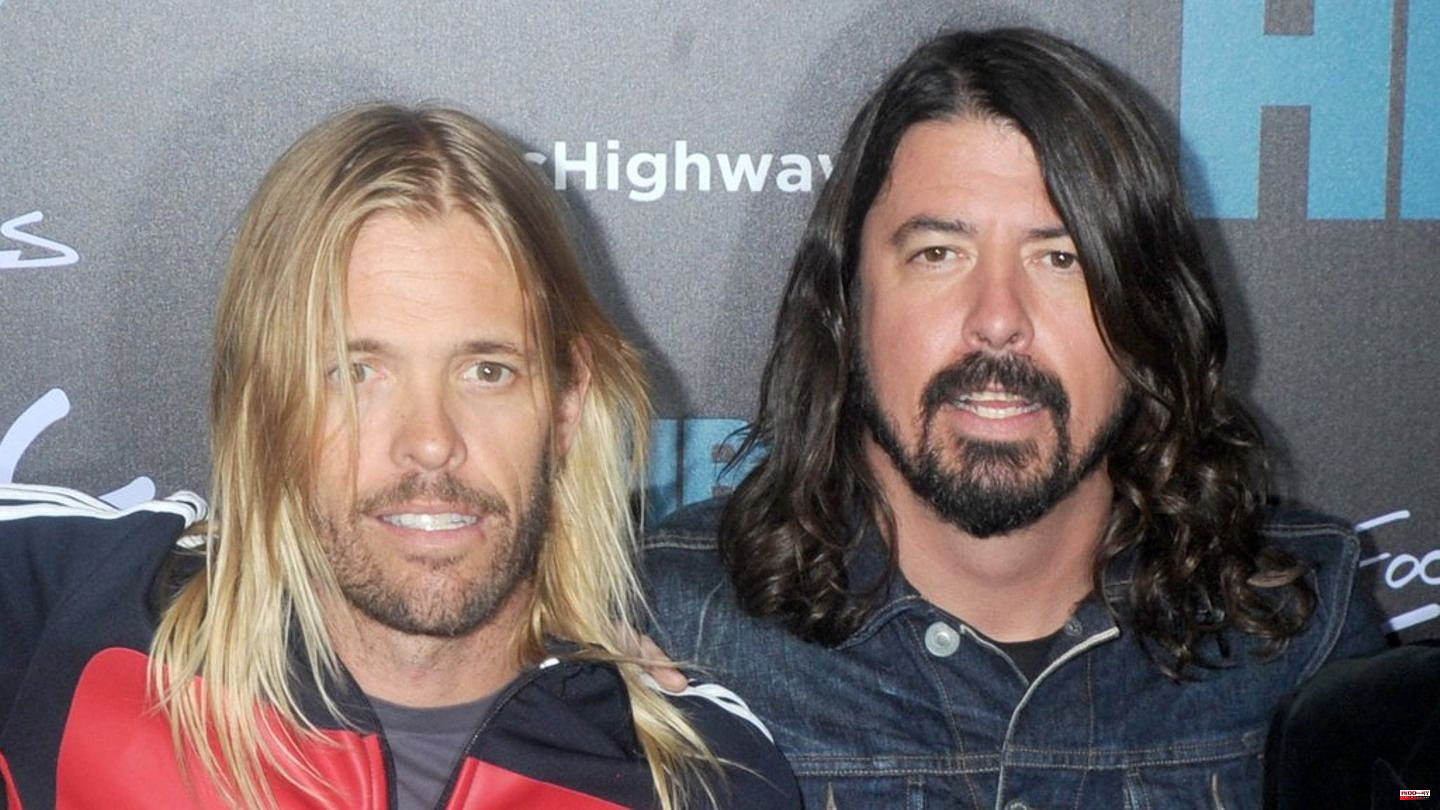 On March 25 of this year, drummer Taylor Hawkins (1972-2022) was found dead in a hotel room. The Foo Fighters held a tribute concert in honor of their late bandmate on Saturday (September 3).

Frontman Dave Grohl (53) introduced this with an emotional speech. "Those of you who knew him personally know that no one else could make you smile or laugh or dance or sing like he did," he recalled. The singer and guitarist promised a "gigantic night for a gigantic person". "So, sing. And dance. And laugh. And cry and scream and make fucking noise so he can hear us now," he added.

Grohl then cleared the stage for artists like Paul McCartney (80), Elton John (75) and Liam Gallagher (49). Among other things, he himself performed the classic "Times Like These". During the performance, he suddenly burst into tears. A YouTube video shows this. The reason for the emotions: Taylor Hawkins once represented him on this song when he was struggling with vocal problems. The audience at London's Wembley Stadium gave consoling applause, after which Grohl continued the concert.

It ended with the song "Everlong" and Grohl's words: "We hope you felt the love from all of us and from all the artists. Because we felt it from you, for Taylor tonight."

Taylor Hawkins was found dead in a hotel room in Bogotá, Colombia, in late March. In the subsequent toxicological examination, ten different "substances" were found in his body. Including THC, tricyclic antidepressants, benzodiazepines and opioids, according to the Attorney General of Colombia. The musician was 50 years old. 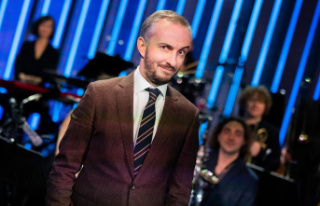 "ZDF Magazin Royale": "There are various...