"Triangle of Sadness" star Charlbi Dean: The cause of death has been determined 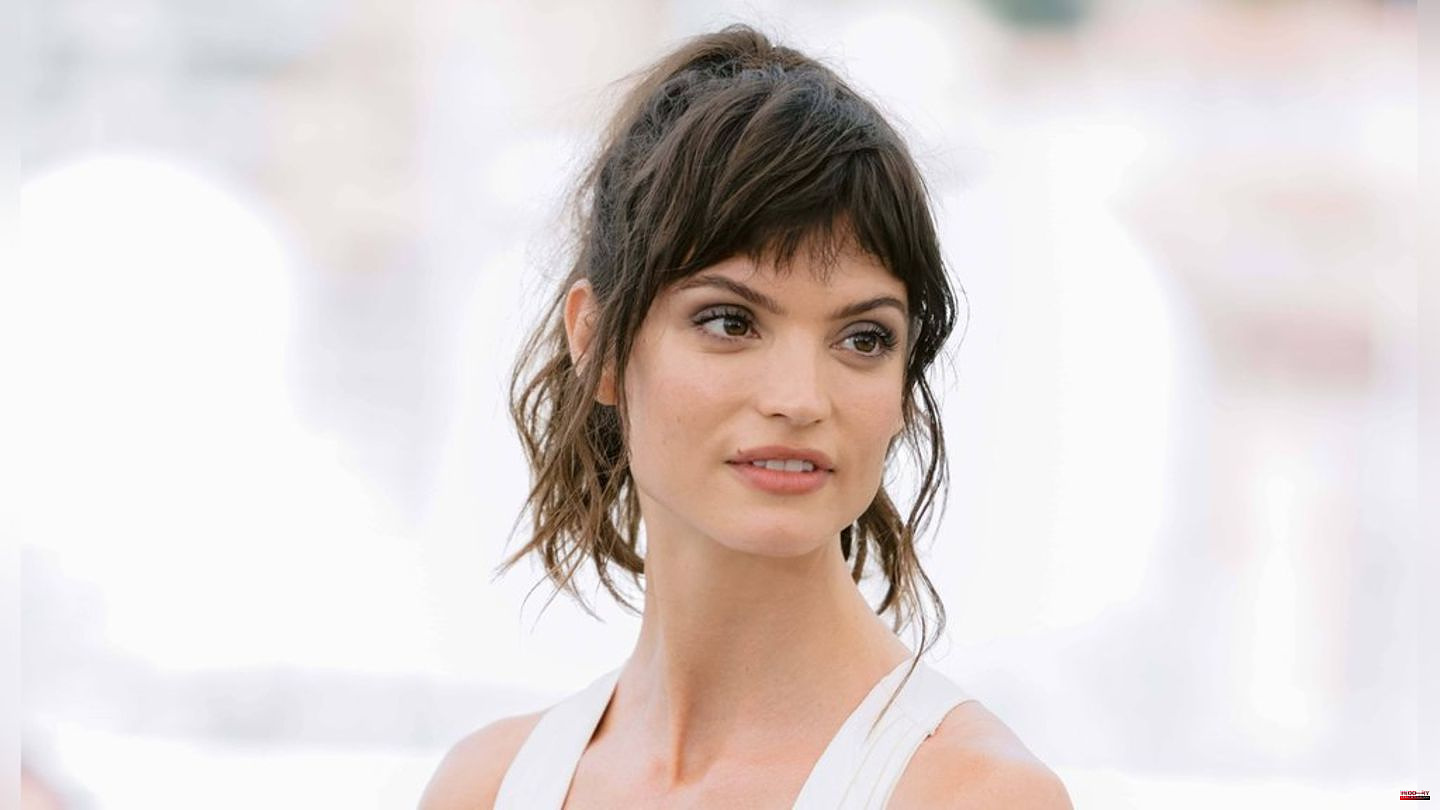 Charlbi Dean Kriek (1990-2022) died of blood poisoning. A spokesman for the New York coroner's office confirmed to People magazine that a coroner had determined bacterial sepsis as the cause of death.

The aspiring South African actress died suddenly in late August 2022 at the age of 32. At the time, it was said that the "Triangle of Sadness" actress died of an "unexpected and sudden illness". She did not see the theatrical release of the award-winning film.

It has now become known that the bacterial sepsis occurred as a "complication of asplenia", i.e. a missing spleen. In 2008, the South African was involved in a serious car accident, as a result of which her organ had to be removed.

The spleen acts in the human body as a filter system of the blood system and has an essential function in the body's immune system. Although one can get along well without the organ, the risk of thrombosis and the risk of infections and thus sepsis increases.

According to the forensic medicine, Charlbi Dean Kriek's blood poisoning was caused by the bacterium Capnocytophaga, which is found in the mouths of dogs and cats. It is not known whether an animal bite caused the infection. 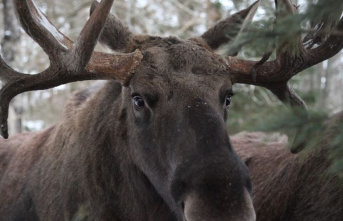