According to his lawyers, Hollywood star Johnny Depp (59) wants to donate millions from the legal dispute with ex-wife Amber Heard to charitable causes. 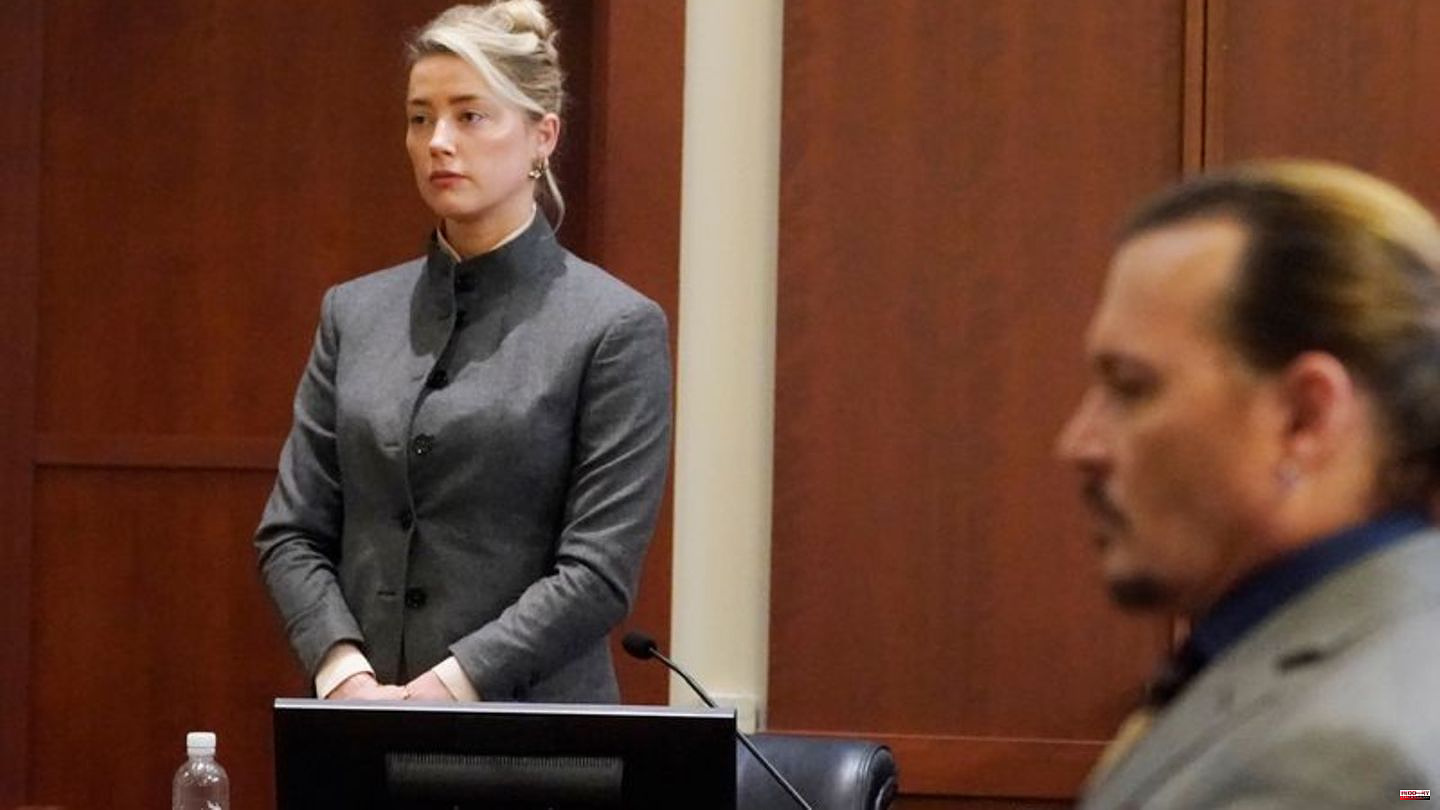 According to his lawyers, Hollywood star Johnny Depp (59) wants to donate millions from the legal dispute with ex-wife Amber Heard to charitable causes. The actor will donate the $1 million payment to charities, Depp's attorneys Benjamin Chew and Camille Vasquez said.

They were happy that this "painful chapter" in Depp's life was now officially closed, it said. The star was mainly concerned with "bringing the truth to light".

US actress Amber Heard had previously announced that she would not appeal the lawsuit with Depp. She made this "difficult decision" after careful consideration, the 36-year-old wrote on Instagram, several months after a jury verdict in the defamation trial, after which she was obliged to pay Depp more than $ 10 million. She had initially appealed against this. In her Instagram post, Heard did not provide any information on how the dispute would be resolved.

After a six-week defamation trial in the US state of Virginia, in which the former spouses had accused themselves of domestic violence, the jury largely sided with Depp in early June - but also agreed with Heard on some points. Actress Depp was ordered to pay more than $10 million in damages for defamation. Depp, in turn, owed her $2 million for statements by his ex-attorney Adam Waldman that allegedly damaged Heard's reputation. 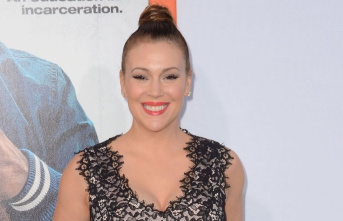