Kevin Spacey (63) will have to answer in court in London next year for sexual assault. 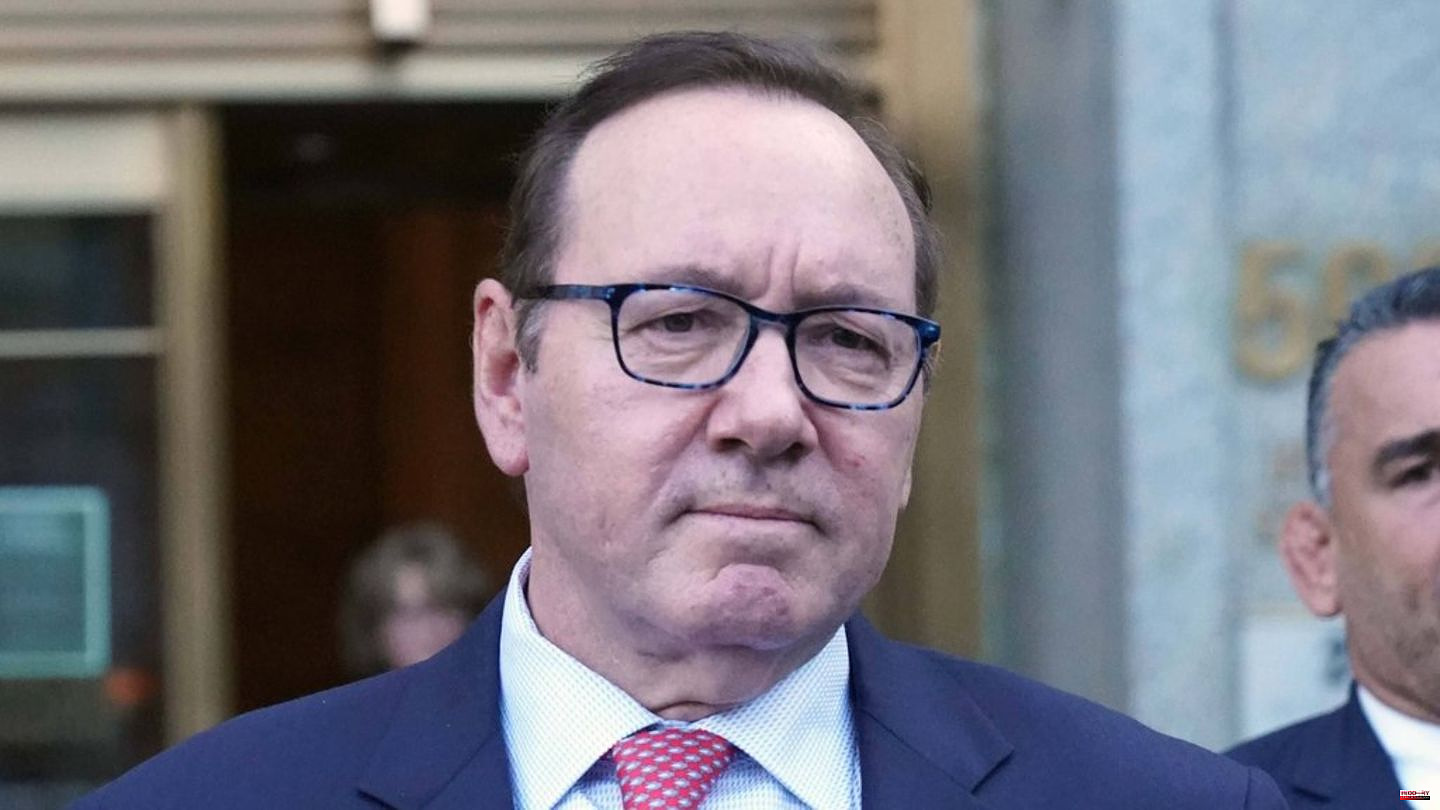 Kevin Spacey (63) will have to answer in court in London next year for sexual assault. As "The Guardian" reports, the British public prosecutor's office has now expanded their charges against the two-time Oscar winner. Accordingly, the actor is accused of seven other sexual assaults against a man, including coercion to sexual activity.

These incidents are believed to have happened between 2001 and 2004. Spacey is already facing criminal charges for sexual assault charges that allegedly took place in London in March 2005 and August 2008, and in Gloucestershire in April 2013. According to The Guardian, the extension of the charge that has now taken place is due to a review of the evidence by the Metropolitan Police. Spacey appeared in court in London in July and pleaded not guilty to the charges against him at the time.

In another case in the USA, the fallen Hollywood star was able to record a legal victory at the end of October. His fellow actor Anthony Rapp (51) had accused him of sexually molesting him in 1986 when Rapp was just 14 years old. The former series star has to pay around 31 million US dollars to the production company of the series "House of Cards" for breach of contract. Spacey violated the production company's sexual harassment policy during the production of the Netflix series. 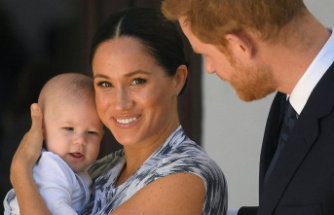 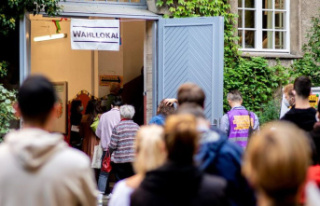