Halloween is on October 31st - the name derives from "All Hallows' Eve", i. 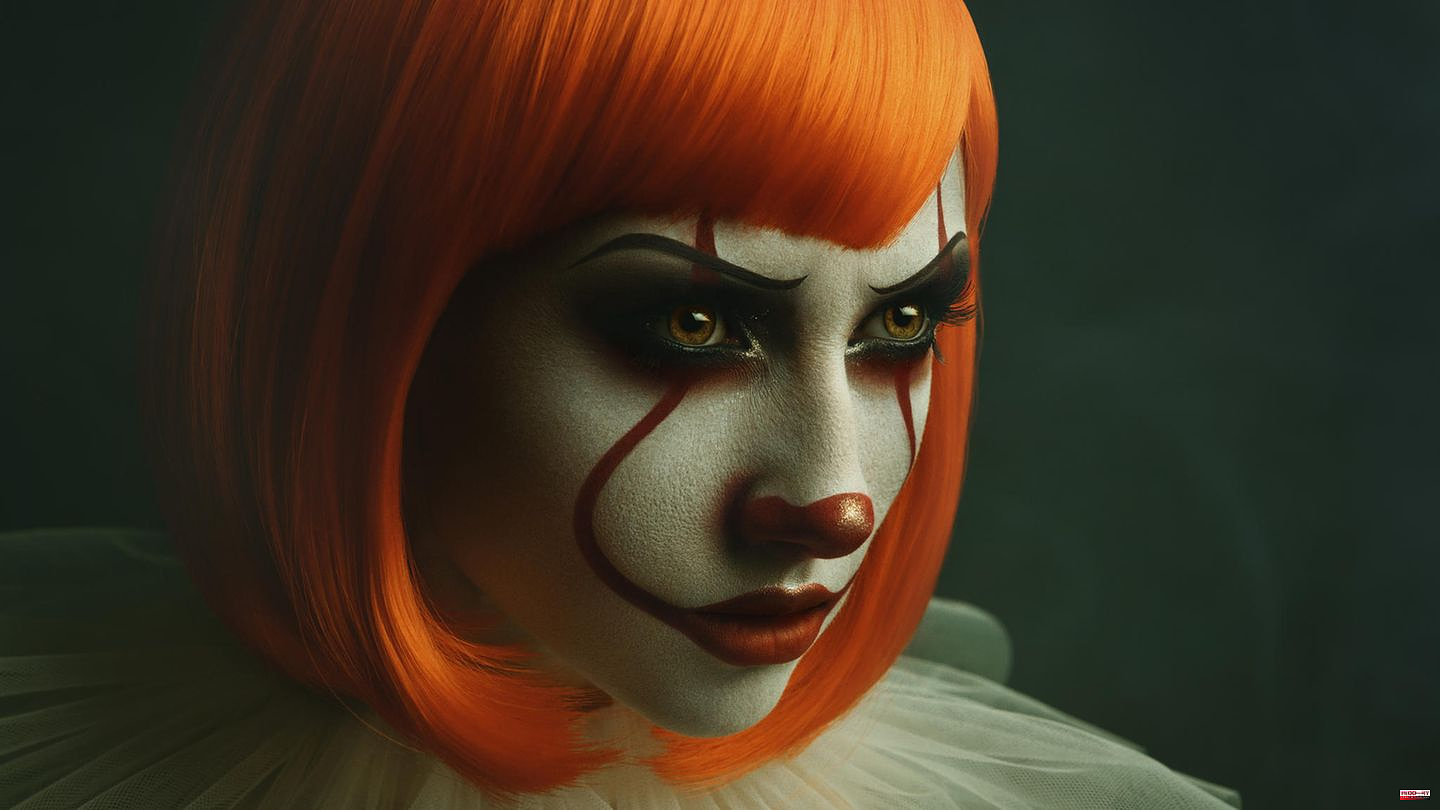 Halloween is on October 31st - the name derives from "All Hallows' Eve", i.e. the evening before All Saints' Day. In America it is a tradition that children dress up and go from door to door to collect candy. This "trick or treat" tradition has not yet fully caught on in this country, but it has been customary to dress up for many years. However, the creepy costumes are not only very popular among children: more and more adults are finding pleasure in disguising themselves on the day. Find out below which costumes are trending this year. Happy Halloween!

Other horror films such as "The Ring" also offer the perfect starting point for a suitable Halloween costume. Dress up as "Samara" including dress and wig. Alternatively, there are tons of other zombie disguises for him and her - from a priest to a nun to a schoolgirl. There is also film blood to match.

Of course, the costumes don't necessarily have to be scary. On Halloween you can dress up as what you would like to embody - for example a superhero. It doesn't matter whether you prefer Marvel or DC: From Captain America to Deadpool to Spiderman or even Harley Quinn, there are great disguise options for men and women.

Vampire outfits are at least as popular as classic Halloween costumes. There are all kinds of accessories for men and women, from fangs to fake blood to red contact lenses, which make the costume even scarier. In addition to the possibility of dressing up as Count Dracula, women in particular can throw themselves into eerily beautiful robes.

If you dress up for Halloween but don't want to slip into a costume, you can use a simple horror mask - there is also a large selection on the Internet. From well-known motifs such as Hellraiser, Venom or Diavolo to creepy clown grimaces or indefinable creepy masquerades, you can transform yourself into a disgusting monster in just a few seconds.

If none of the costumes mentioned appeal to you or you just want to step out of line, even if you don't wear anything spooky, there are also many fun masquerades for men and women that draw everyone's attention - such as the inflatable one T-Rex or Unicorn Costume. For die-hards, there's the ballerina fatsuit. 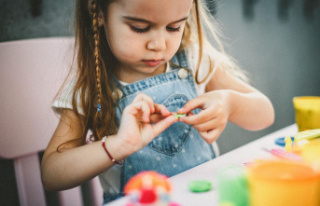 Playdough: why cloud slime is trending with kids right...