Tragic Comedy: "The Banshees of Inisherin" on the Oscars

Even before its cinema release, the tragic comedy "The Banshees of Inisherin" is a topic of conversation. 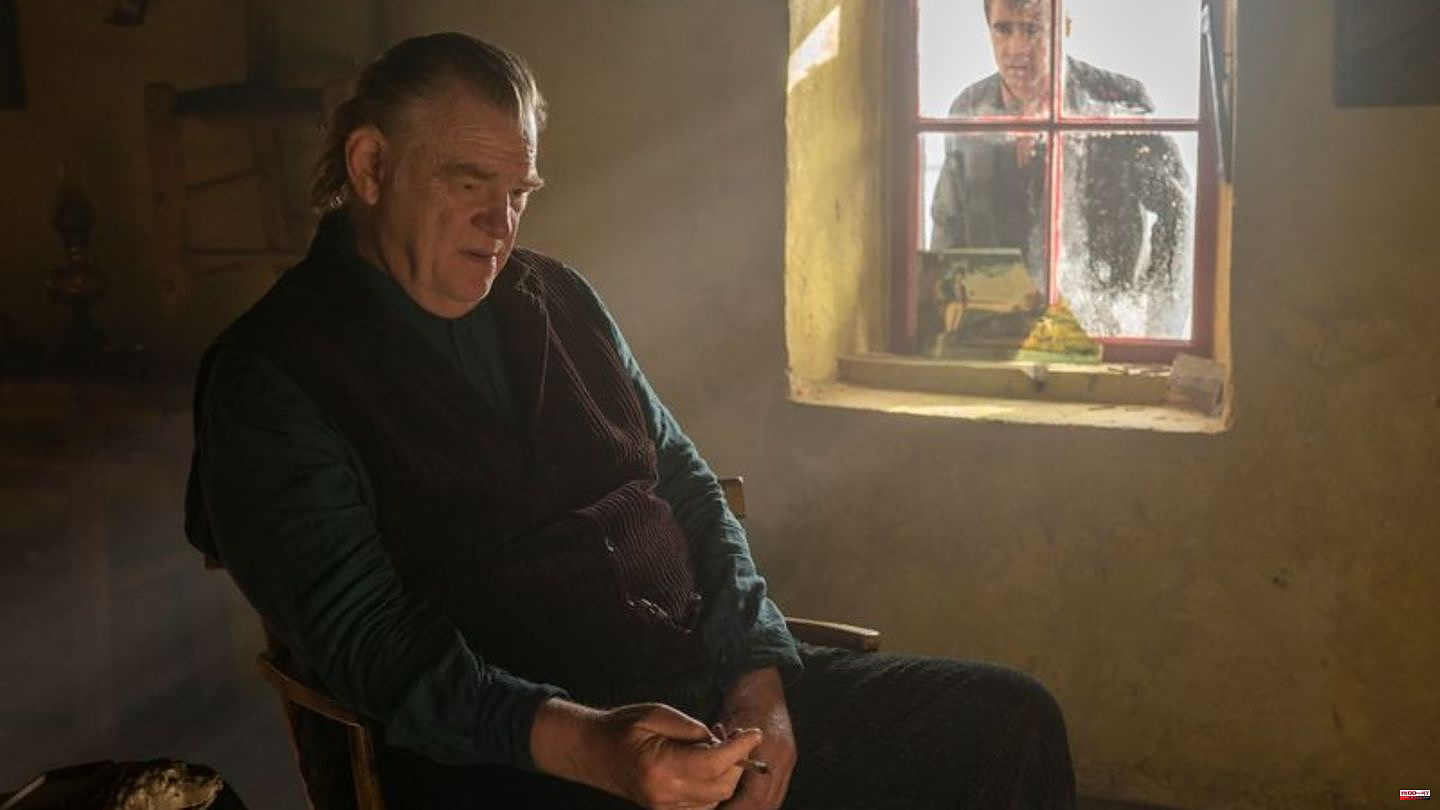 Even before its cinema release, the tragic comedy "The Banshees of Inisherin" is a topic of conversation. On the one hand, this is because Colin Farrell and Brendan Gleeson are appearing in it for the first time since "See Bruges... And Die?" stand together again for Martin McDonagh in front of the camera - and have become a kind of dream team since the cult film. The film has also won awards at festivals. He also has eight Golden Globes nominations - and more are likely to follow at the Oscars.

And rightly so. "The Banshees of Inisherin" convinces on many levels. The film tells of a male friendship that suddenly ends and is as tragic as it is comical. The characters, especially the main actors Farrell and Gleeson, are complex and fabulously cast. The dialogues convince with black humor. As rugged as it is picturesque, the setting on an Irish island on the west coast looks like a painting.

The film is set in 1923. Colm (Brendan Gleeson) and Padraic (Colin Farrell) are actually best friends. But when Padraic Colm wants to pick him up one day for a ritual visit to the pub, Colm doesn't want to. He just ignores Padraic. And eventually tells him that he doesn't want to be friends anymore. "I just don't find you interesting (in English: "dull")," is his explanation.

Colm, who is not the youngest, would rather use the time he has left sensibly. Padraic is irritated and sad. He tries to revive the friendship with increasingly drastic means and won't accept no - until the situation escalates. Severed body parts included.

In fact, until recently, Padraic was a cheerful, unsuspecting man who could endlessly talk shop about things like horse shit, for example. Colm, on the other hand, is a ponderer who enjoys playing the violin and now wants to devote his time to art. The fact that they got along so well so far may also be due to the fact that there aren't that many alternatives on the (fictitious) island of Inisherin.

The film initially thrives on the great interplay of the main actors, who have a special chemistry. "They just love each other as friends and actors," said McDonagh in an interview with dpa. "They're very open to showing vulnerability. They're funny, they're nice to me. It's just a joy to have them around."

Gleeson and Farrell are just as enthusiastic about McDonagh - who has been known to a wide audience at least since his success with "Three Billboards Outside Ebbing, Missouri". "Anytime you get the opportunity to work with such an individualistic filmmaker, with a writer who has such a deep understanding of language - you just say yes," explained Farrell. "It's not a question," Gleeson added.

Colm and Padraic have their own fights. At the same time, the distant sound of the Irish Civil War can be heard on the island. A clever metaphor. "In a way, you could just tell the story as a breakup," McDonagh said. "But I think having the reflection of the Civil War - the way a simple argument between two men or two sides can escalate into something that gets worse and worse - was definitely something I wanted to bring out in the story."

And then there's Padraic's smart sister, Siobhán (Kerry Condon), who lives with him. Despite small arguments about Padraic's beloved donkey, which she doesn't want in the house, she tries to help him. Until she has to leave the island at some point because there is simply no future for her on Inisherin. Padraic stays behind alone.

A heartbreaking moment also for the boy Dominic (Barry Keoghan) who is in love with her. Dominic might not be the smartest, he also lacks some social skills. On the island he is treated as some kind of village idiot. But he has a touching openness with which he had just confessed his love to Siobhán on a lonely spot on the island's shore.

The film's unique images - the team filmed on the island of Inishmore, among other places - leave a lasting impression. We see endless green meadows and hills, rugged limestone cliffs and the dark sea. The landscape underscores the loneliness of the characters.

Loneliness, friendship, love, the meaning of life: In the end, "The Banshees of Inisherin" is about everything. Packing this huge range into a film that is also funny but doesn't shy away from emotions is a great art. 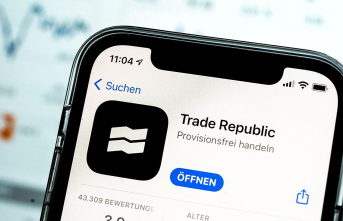