Tourism: Mallorca's dark side in an RTL documentary

Every year, millions of Germans spend their best weeks of the year carefree on the holiday island of Mallorca. 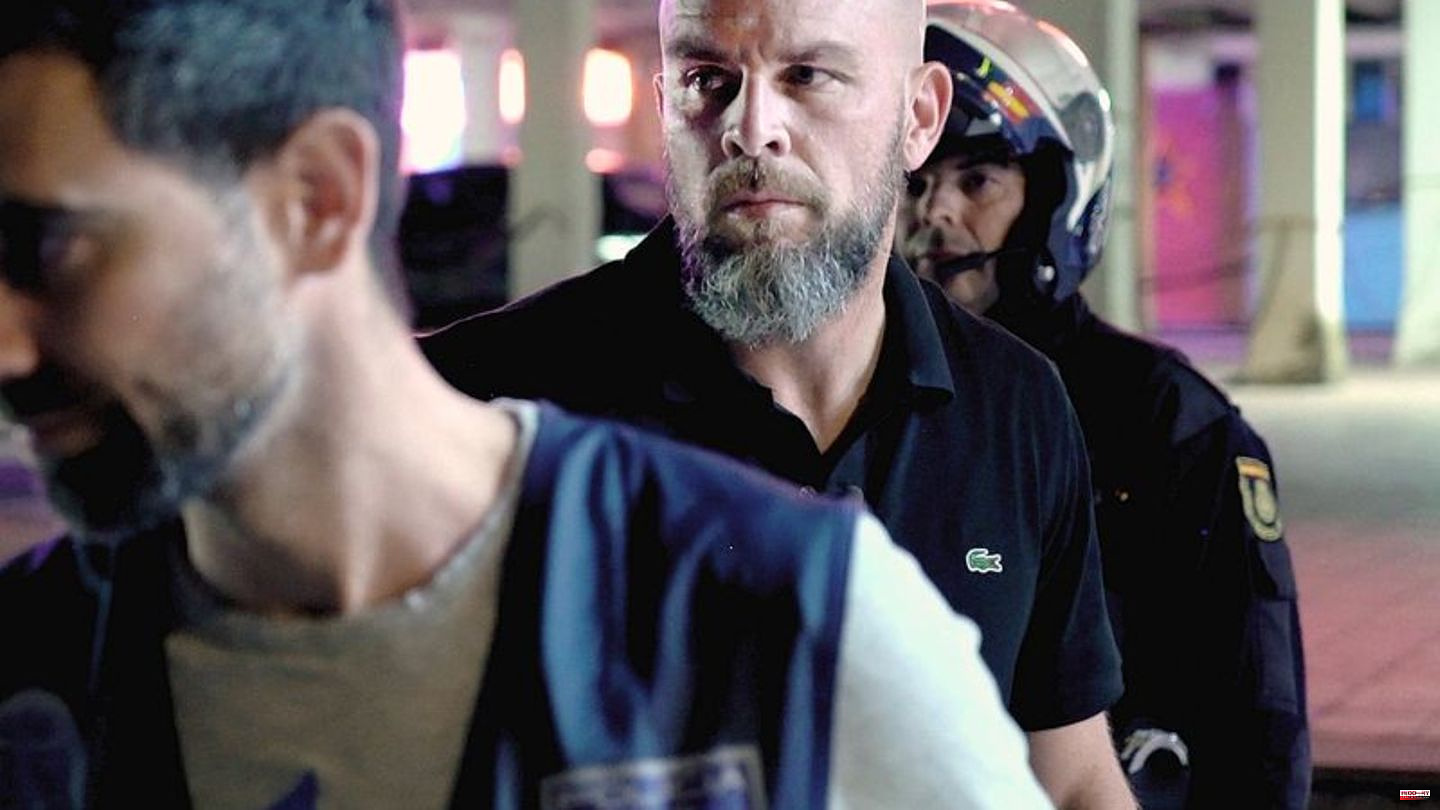 Every year, millions of Germans spend their best weeks of the year carefree on the holiday island of Mallorca. The Spanish Mediterranean island is known as a party stronghold, but also a paradise for sun worshipers, water lovers, amateur athletes and idlers.

But it also has many downsides that remain hidden to most visitors. On Thursday (September 1) at 8:15 p.m., RTL shows the criminal and social abysses of what is probably the most popular holiday destination for Germans: "Mallorca: drugs, red lights, rockers - the criminal fight for our favorite island".

For the first episode of the new series "Felix Hutt Investigative", the reporter and his team spent a year on Mallorca. The author, who won the European Press Prize in 2017, had previously visited the island several times as a tourist and knew it well. But not good enough. The look behind the scenes dismayed him. "I was shocked and surprised at how much suffering and crime is hidden behind the facade of the supposed holiday paradise," admitted the former tennis player from Munich in an interview with the German Press Agency. At Ballermann there is "a relentless struggle for supremacy that the tourists have no idea about," says Hutt.

Corruption and prostitution at Ballermann

The stretch of beach with clubs, discos and pubs, where Playa stars like Mia Julia, Ikke Hipgold and Tim Toupet delight visitors with their songs, is ruled by corruption, as RTL wants to show. This is also proven, among other things, by the ongoing court proceedings against the owner of the cult bar Megapark, Bartolomé Cursach, who was arrested in 2017.

The 76-year-old, who worked his way up from tennis ball boy to Mallorca's nightclub king, is said to have bribed police officers and politicians for years, putting dozens of competitors out of business. "Police officers are said not only to have been drinking for free, but also to have been invited to have sex with prostitutes for free. And in return, the police gave advance notice when they carried out inspections," Hutt is told by court reporter Kiko Mestre.

But not only at Ballermann there is crime and violence, grievances and poverty. From the city center of the island's capital, Palma, you can walk to the Son Gotleu district in just a few minutes. Hutt saw dire conditions there. "I was also very moved by the fate of the many women who had to prostitute themselves and who told me about it."

Poverty in the Balearic Islands is increasing

Hutt's debut at the Cologne broadcaster promises a lot: RTL assures them that "the dark machinations of the island, including drug trafficking, gang wars and corruption, have been uncovered". Hutt says he not only met and spoke to "desperate junkies and ripped-off rockers" but also "confronted the Godfather of Mallorca and uncovered the 'Ballerman War'".

"War for the Ballermann"? Many a reader or viewer will wonder if RTL is not exaggerating. You have to know that poverty and crime are increasing in the Balearic Islands. According to the Interior Ministry in Madrid, the islands led the crime rankings in Spain in the second quarter of 2022 with 57.7 recorded crimes per 1000 inhabitants, followed by the metropolitan areas of Madrid (57.2) and Catalonia (56.5).

Against this background, Hutt sees the tourists as having a duty. At least some. "There is a direct connection between mass tourism and crime. The more party tourists come to Mallorca, the greater the demand for drugs and prostitutes, for example." The dealers stocked up for the high season, "the number of forced prostitutes on the island is increasing".

Hutt, who has experienced and seen a lot as a longtime reporter for "Stern" and "Spiegel", admits: "The way in which many of the women are treated by drunk male tourists really appalled me." 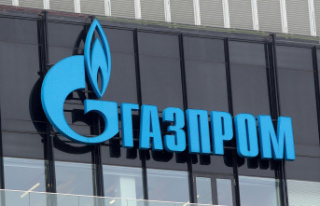