Touching conversation: Princess Birgitta of Sweden bursts into tears during a TV interview

Princess Birgitta of Sweden has not lived in her native Sweden for many years, but on Mallorca. 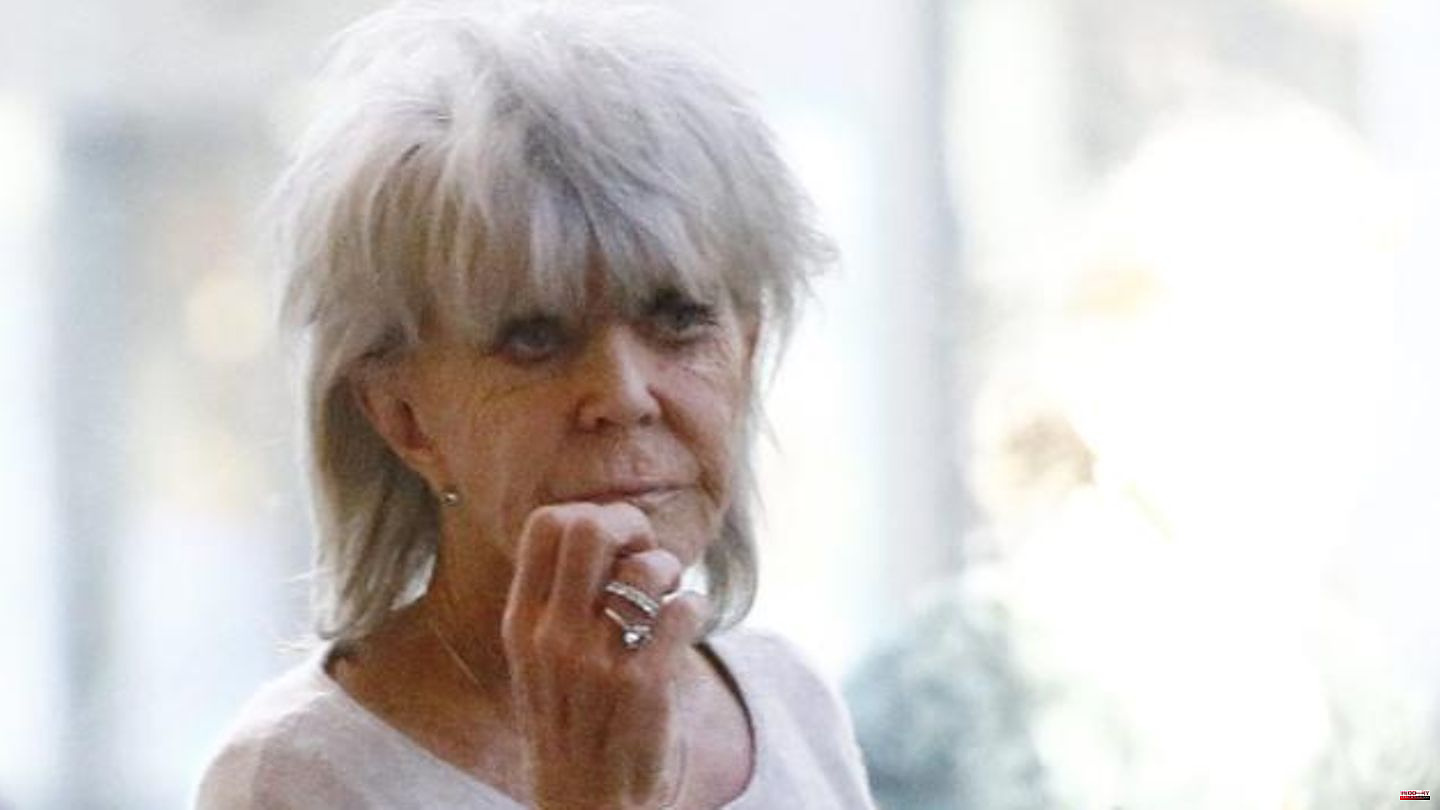 Princess Birgitta of Sweden has not lived in her native Sweden for many years, but on Mallorca. Nevertheless, the 85-year-old has not lost her connection to her family. This was shown in a touching interview that she gave as part of a documentary for the Swedish broadcaster SVT.

When the journalist showed her a picture of her father, who died early, hereditary prince Gustav Adolf of Sweden, she could no longer contain herself and burst into tears. "Can we please stop for a moment?" She asked the TV crew. "It touches me to see things like this that the family has experienced."

Gustav Adolf died in a plane crash at an airport near Copenhagen in 1947 at the age of 40. Birgitta was only ten at the time. Her mother, Queen Sibylla, never spoke about her father's death. "It was terrible," remembers Birgitta. "We siblings didn't talk about it among ourselves either. Dad just didn't exist anymore."

Birgitta is the older sister of King Carl Gustaf of Sweden, who has ruled since 1973. She also has three sisters between the ages of 79 and 88. But the sisters haven't seen each other for a long time - and Birgitta fears that that won't happen again. When asked if she thought she would meet her sisters in person again, she replied, "As things stand now, I don't think so, no."

Birgitta spoke openly about the loneliness that plagues her in old age. At 85, traveling is just too exhausting. "Everyone is too old. My sister is sick and my other sister is in England and has gotten older, and so have I," said the princess in the documentary. "We talked recently that it was going to be difficult." Two of the "Haga sisters" still live in Sweden. Margaretha, the eldest, has settled in England.

Watch the video: There's always something to tell about the European royals. It's not that easy to keep track of the royal families. After this quiz you are an aristocracy expert. How many correct ones can you get? 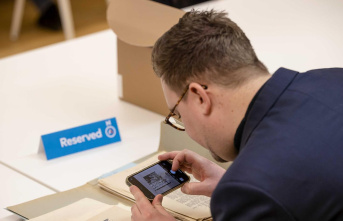 Published map: The hunt for Nazi treasure in the Dutch...