The ranks are slowly thinning in the "Celebrity Big Brother" house: on Sunday evening, sports commentator Jörg Dahlmann (63) had to leave the show. 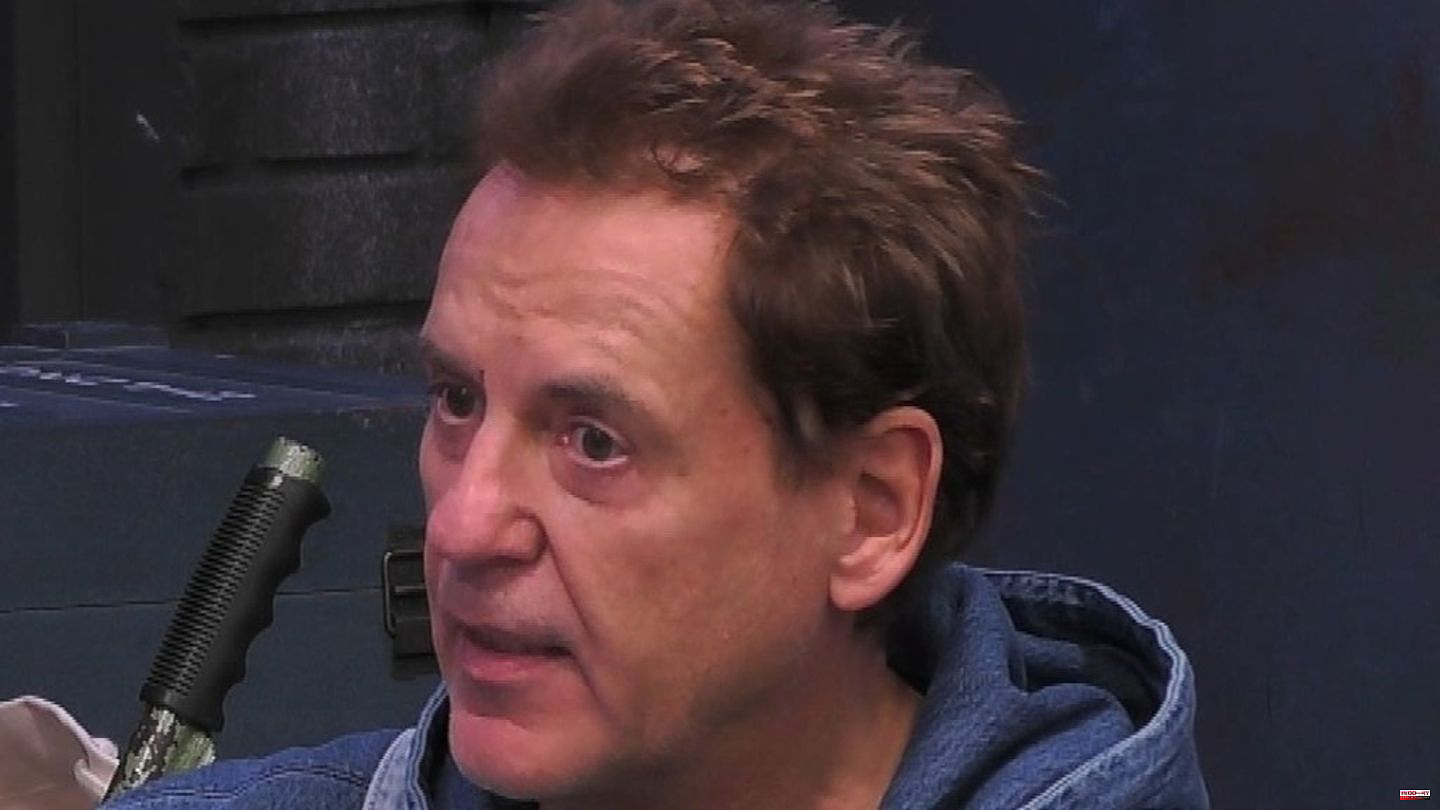 The ranks are slowly thinning in the "Celebrity Big Brother" house: on Sunday evening, sports commentator Jörg Dahlmann (63) had to leave the show. He dropped out on the tenth day - exactly halfway through the anniversary season. Dahlmann was only the second celebrity to regularly turn his back on the show. Diana Schell (52) was the first to be voted out by the viewers, Jeremy Fragrance (33) and Patrick Hufen (52) previously left the show voluntarily.

Five celebrities were previously on the nomination list: In addition to Dahlmann, the audience could have decided against Doreen Steinert (36), Sam Dylan (31), Jennifer Iglesias (24) and Jörg Knör (63). But the participant with the fewest calls hit it. Dahlmann was visibly moved by the audience's decision and said goodbye to his fellow campaigners with warm words: "You are very bombastic, great."

Prince Damien and Guildo Horn: How do you find your job as a TV judge?

Jungle camp 2023: Only one was temporarily dangerous for Djamila Rowe: That's what the viewers voted for

Infidelity: 10 curious facts about cheating in a relationship
BREAKING NEWS 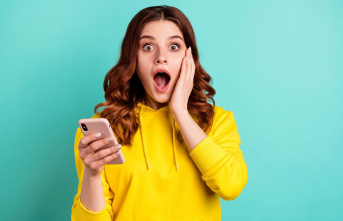