Toni Collette: She divorces her husband 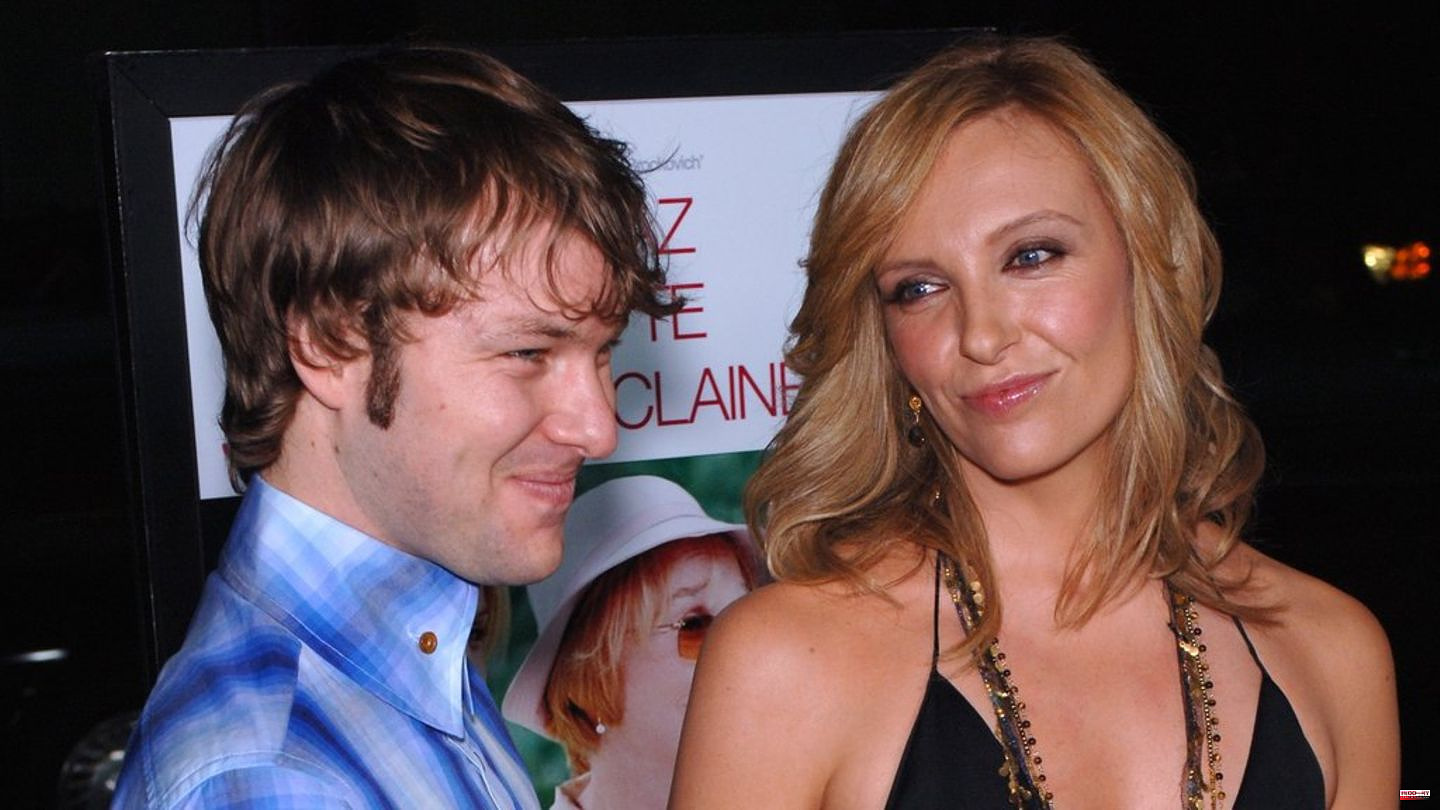 A good month after her 50th birthday (November 1st), Hollywood star Toni Collette announced the separation and pending divorce from husband Dave Galafassi on Instagram on Wednesday. After 20 years, they are now going their separate ways. Kissing photos of him and another woman had previously surfaced.

Collette shared the statement on behalf of her and Galafassi. It read: "It is with grace and gratitude that we announce our divorce." And further: "We are unanimous in our decision and are parting with continued respect and care for one another." The message is illustrated by a photo of a flower arrangement on a wall next to a staircase that reads "PEACE

They added that their children - 14-year-old daughter Sage Florence and 11-year-old son Arlo Robert - are both their priorities. "Our children are of the utmost importance to us and we will continue to grow as a family, albeit in a different form."

In closing, they wrote, "We are grateful for the space and love you are giving us as we continue to evolve and peacefully navigate this transition. Thank you."

Prior to the announcement, the Australian actress shared a quote on her Instagram Stories that read, "No matter what your current circumstances are, if you can think of something better for yourself, you can do it."

Collette's message comes as photos had surfaced of Galafassi and another woman kissing on a beach in Sydney, Australia, the day before. The "Daily Mail" had published the pictures.

Collette and Galafassi tied the knot in a Buddhist ceremony in 2003. In January 2008, Sage gave birth after Collette announced her pregnancy the previous summer.

"We are absolutely delighted," she told the Associated Press at the time. "It's weird, the last three films I've done I've been pregnant," added Colette. "I'm just wondering, what is the universe trying to tell me? But I think everything happens when it's meant to be."

Arlo Robert was born in Australia in April 2011. 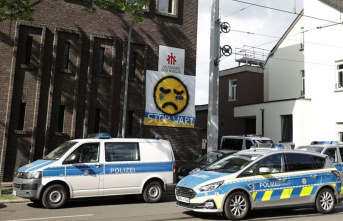