Timeless classic: Why the blazer will never go out of style and which models will be trendy in 2022

The blazer has its origins (probably) in late 19th-century British boating and cricket culture. 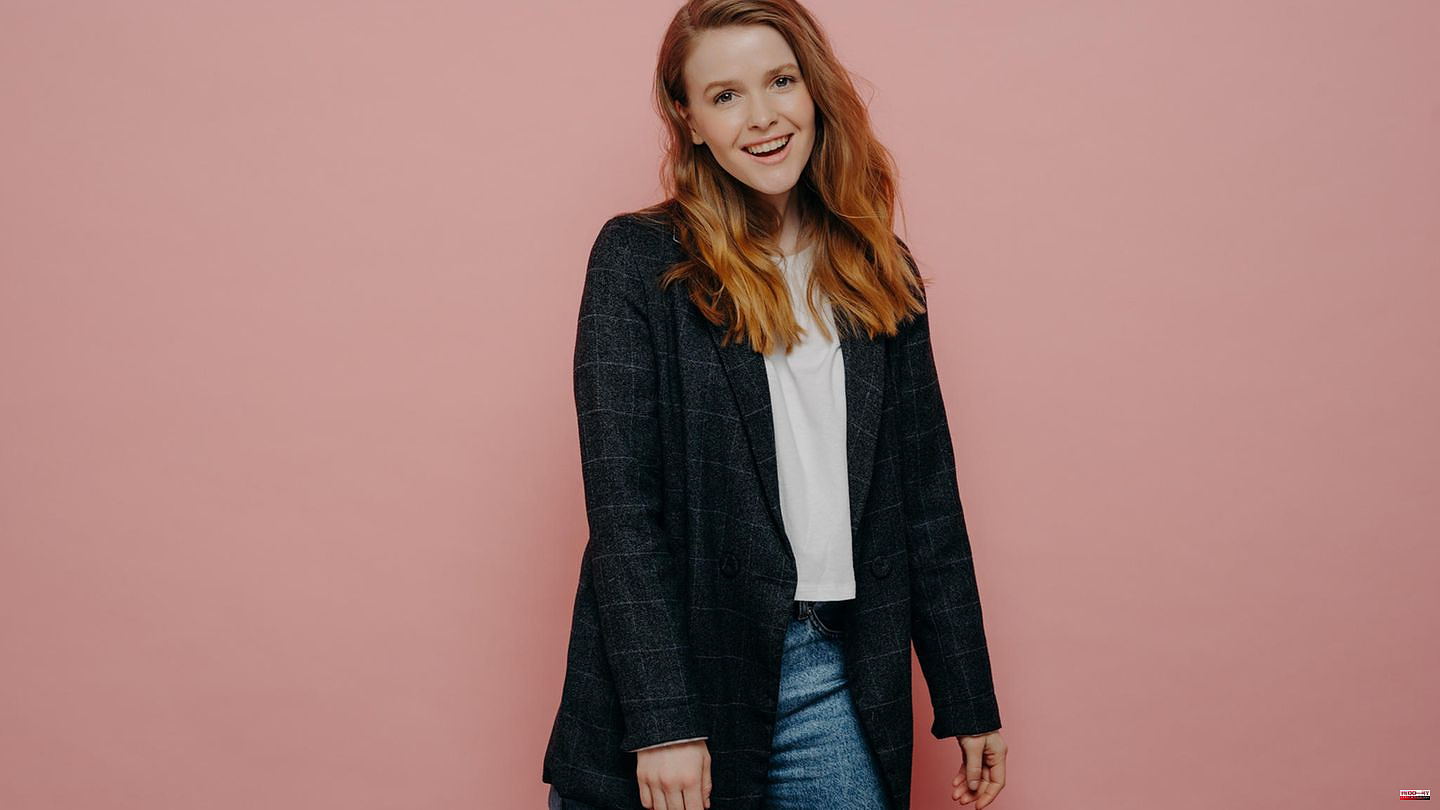 The blazer has its origins (probably) in late 19th-century British boating and cricket culture. The garment was made of black or navy light flannel. The original was a double-breasted jacket that reached to the thighs and was adorned with brass buttons on the sleeves. The word timeless best describes the blazer, because even if it comes from another millennium, it is still an important part of a modern wardrobe today. The textile has long been worn not only as a suit jacket, but also as a casual part in everyday life. The double-breasted jacket will still be available in 2022, but there are other variations, such as the oversized version or the one-button blazer. It can make a statement or unobtrusively round off a look. The classic belongs in every wardrobe and is the ideal basic for a capsule wardrobe. What else is among the blazer trends this year? Bright candy colors are on the front.

Natural tones are calm and can be combined with almost anything. If you don't have a blazer in your wardrobe yet, those in the color spectrum of white, beige and brown are ideal for a first basic. Especially in spring, blazers in natural nuances look fresh and light and go well with the first gentle rays of the sun.

Two trends come together here. Oversize fashion and the Pantone Color of the Year 2022 "Very Peri" (Pantone 17-3938). It is a shade of lilac that you can combine in many ways. Oversize means that the blazer can be large and protrude over the hips or shoulders. This makes the look casual and comfortable.

Tweed is a weave of textiles, named after the Scottish word "tweel" (German: binding). The fabric was originally intended to provide protection from the elements in the harsh climate of the British Isles. Tweed was ideal during the pastimes of the landed gentry, such as hunting, horseback riding and fishing. Traditionally, tweed is used as a material for checkered patterns and kilts. In addition, tweed is used as a fabric for suits, coats, jackets and hats. Same for blazers. Style tweed blazers with delicate fabrics, because the material can appear heavy and can be balanced with a skilful mix of materials.

Bright pink - that's how blazers should look in 2022. So-called candy colors provide plenty of color in the wardrobe. The blazer trend is suitable for confident and advanced fashion fans. The pink blazer is sure to attract attention. The rest of the outfit should be all the more reserved. When it comes to the cut, the pink blazer can be looser and a little more spacious. This gives the color space to work.

Is something missing? No, that's exactly how it should be. Cropped blazers are a shorter version of the classic. Despite less fabric, they are no less trendy. The cropped look is bold and modern. This blazer trend can be ideally combined with high-waist looks. For example, high-waisted skirts or pants.

There are different stories about the origin of the blazer. One speculates that the model for the popular blazer was the bright sports jackets worn by the rowing team at St John's College in Cambridge in the 1820s. Another dates back to 1837. Back then, the captain and crew greeted Britain's Queen Victoria in royal navy blue, double-breasted jackets with plush brass buttons. Alternatively, the country club jackets of the 1870s could be the beginning of the modern blazer. As unclear as the origin may be, one thing is certain: the blazer has moved with the times and will be available in new cuts and colors in 2022.

Tip: With coupons for fashion and clothing, such as a coupon from Asos, you can save at various shops. 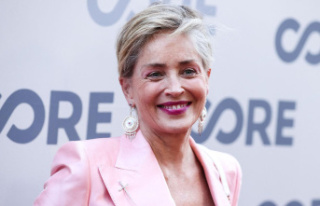 US actress: Ex-boyfriend is said to have left Sharon...