Til Schweiger: Money has "never been a drive" for him

Everyone knows Til Schweiger (58). 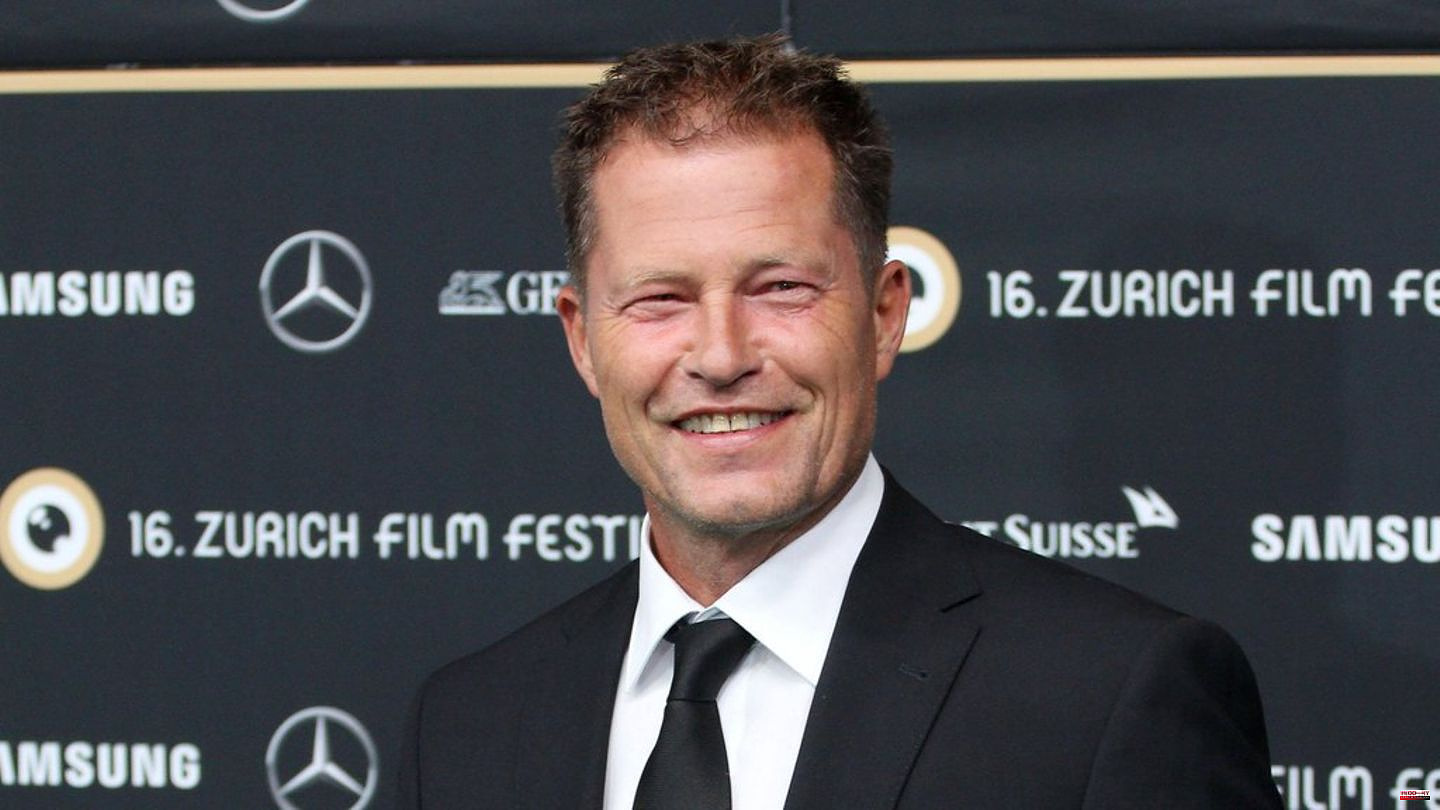 Everyone knows Til Schweiger (58). Thanks to productions such as "Manta, Manta", "Knockin' on Heaven's Door" or "The Moved Man", the all-rounder is one of the biggest stars in the German-language film business. In contrast to some of his colleagues, however, Schweiger was apparently never really important in his long career.

"I don't need an expensive watch or expensive clothes," says the actor in an interview with "Welt am Sonntag". Accordingly, housing is important to him, that his children are doing well and that he can pay for their education, for example. "And that I can give something to friends who aren't doing so well. Money has never been a motivation for me," explains the 58-year-old. He gave away a lot that made him happy.

His new film "Dear Kurt", a film adaptation of Sarah Kuttner's (43) novel "Kurt", will be released on September 15th. Schweiger directed and also plays with himself. Kurt (Schweiger) moves into an old house with Lena (Franziskamachens) to be closer to his son, also named Kurt (Levi Wolter), and his ex-wife Jana (Jasmin Gerat). However, his son dies in an accident.

At the time, Schweiger read the book in one go. "I was gripped by a primal fear," he says in an interview. "I'm a father of four children. When my first son was born, I felt an insane love and at the same time an insane fear." It was the same with his other children. "I always wanted to have as many children as possible," says Schweiger. Working on the film didn't alleviate his fear, but "it didn't increase it either". 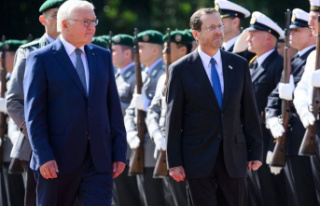