TIFF: Harry Styles honored for role in 'My Policeman'

British pop star Harry Styles has been honored with the cast of 'My Policeman'. 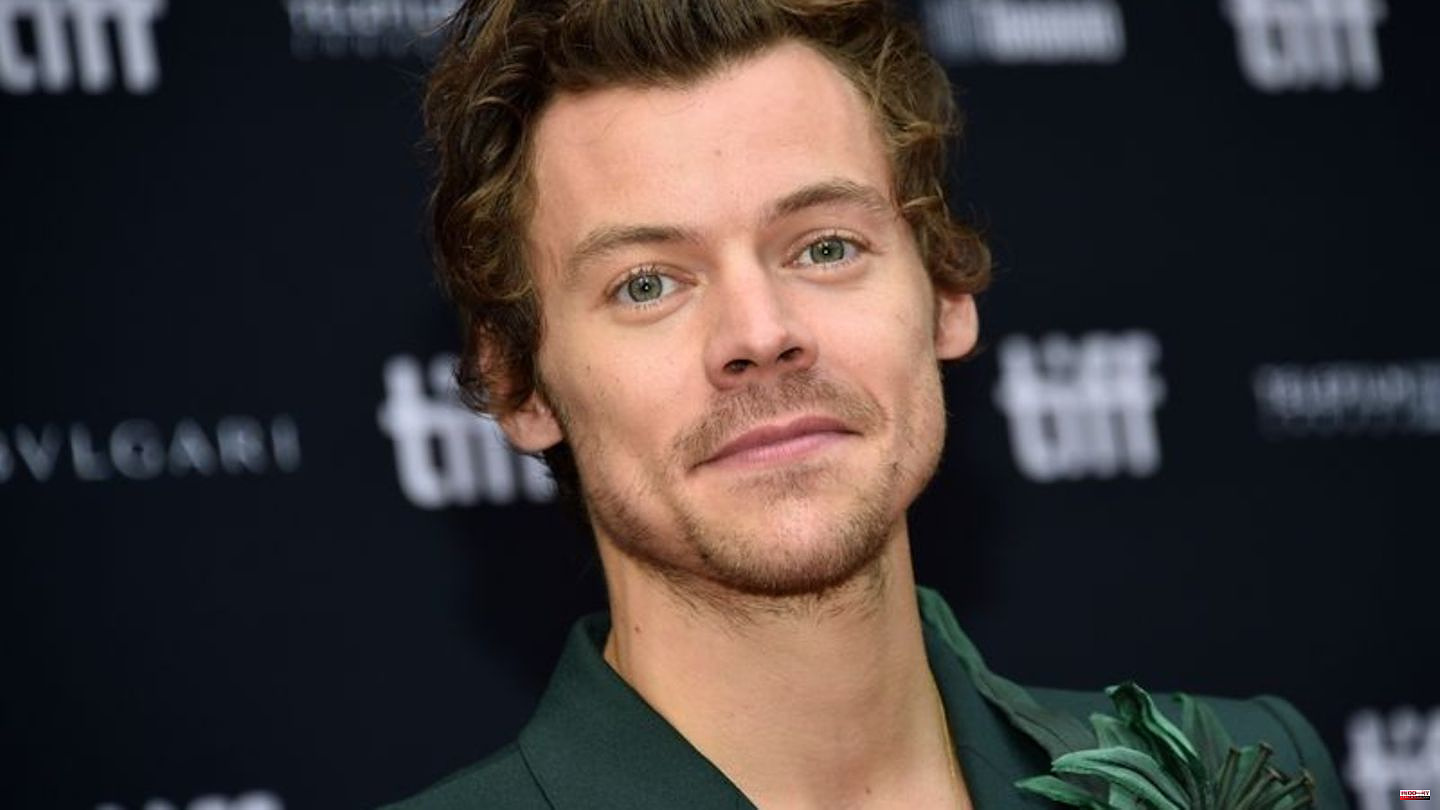 British pop star Harry Styles has been honored with the cast of 'My Policeman'. At the 47th Toronto International Film Festival (TIFF), the 28-year-old and his colleagues received the Tribute Award, as the festival announced on Twitter. In a clip, the actor said: "We all had a lot of fun making this film and we hope you enjoy it."

In "My Policeman," Styles plays a policeman who has to keep his homosexuality a secret in Britain in the 1950s. The film by British director Michael Grandage celebrated its world premiere in Toronto on Sunday.

Brendan Fraser and Michelle Yeoh and director Sam Mendes were also recognized Sunday night, according to TIFF. The festival opened on Thursday evening with the world premiere of "The Swimmers" by director Sally El Hosaini.

Almost 260 international film productions and over 60 world premieres will be shown in Toronto until September 18th. On September 18, the TIFF winning film, which is traditionally voted on by the audience in Toronto, will be announced.

Styles is also currently on tour with his album Harry's House. 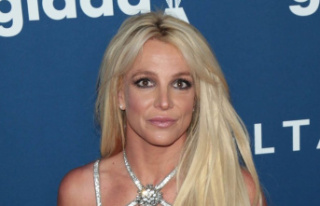