There is wonderful Christmas news for all fans of the cult fairy tale film "Three Hazelnuts for Cinderella". 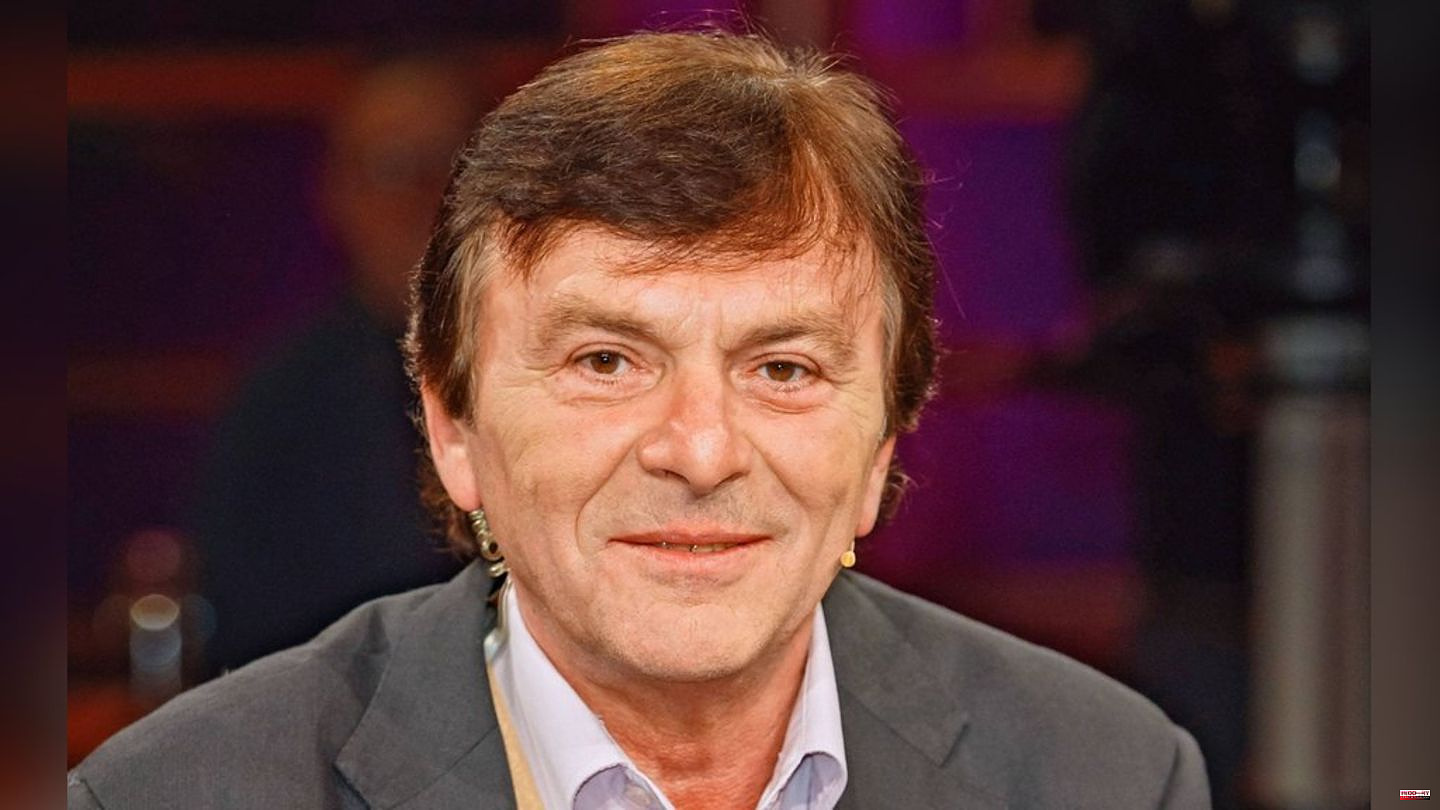 There is wonderful Christmas news for all fans of the cult fairy tale film "Three Hazelnuts for Cinderella". The Czech actor Pavel Trávníček (72) is back with his family for the celebration of love. Trávníček, who played the prince in the DEFA cult film, was hospitalized last weekend with breathing problems. The 72-year-old told the "Bild" newspaper: "I was able to leave the clinic to be at home with my wife and my little son for Christmas."

Trávníček's fourth wife Monika Trávníčková (37) shared the worrying health news on social networks last week. Now, however, the beloved actor seems to be doing much better. According to his own statement, "a delayed infection" knocked him out. On the other hand, he takes "strong antibiotics" and still has to take it easy. Cult star Trávníček wanted to recover especially for his son Max (6): "For him, I'm tougher than an old leather hat. We still have a lot planned. I want to celebrate 50 years of Cinderella with him and the fans next year."

The German-Czech cult film "Three Hazelnuts for Cinderella" has been part of the Christmas program for years and can also be seen on December 24th at 1:40 p.m. The classic from 1973 will celebrate its 50th anniversary next year. In the fairy tale film, Trávníček plays the prince who, after many quarrels and misunderstandings, finally gets his Cinderella as his wife. Leading actress Libuše Šafránková (1953-2021) died in Prague last year. 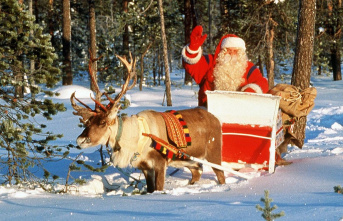