In order for the renewed show comeback of "Wetten, dass. 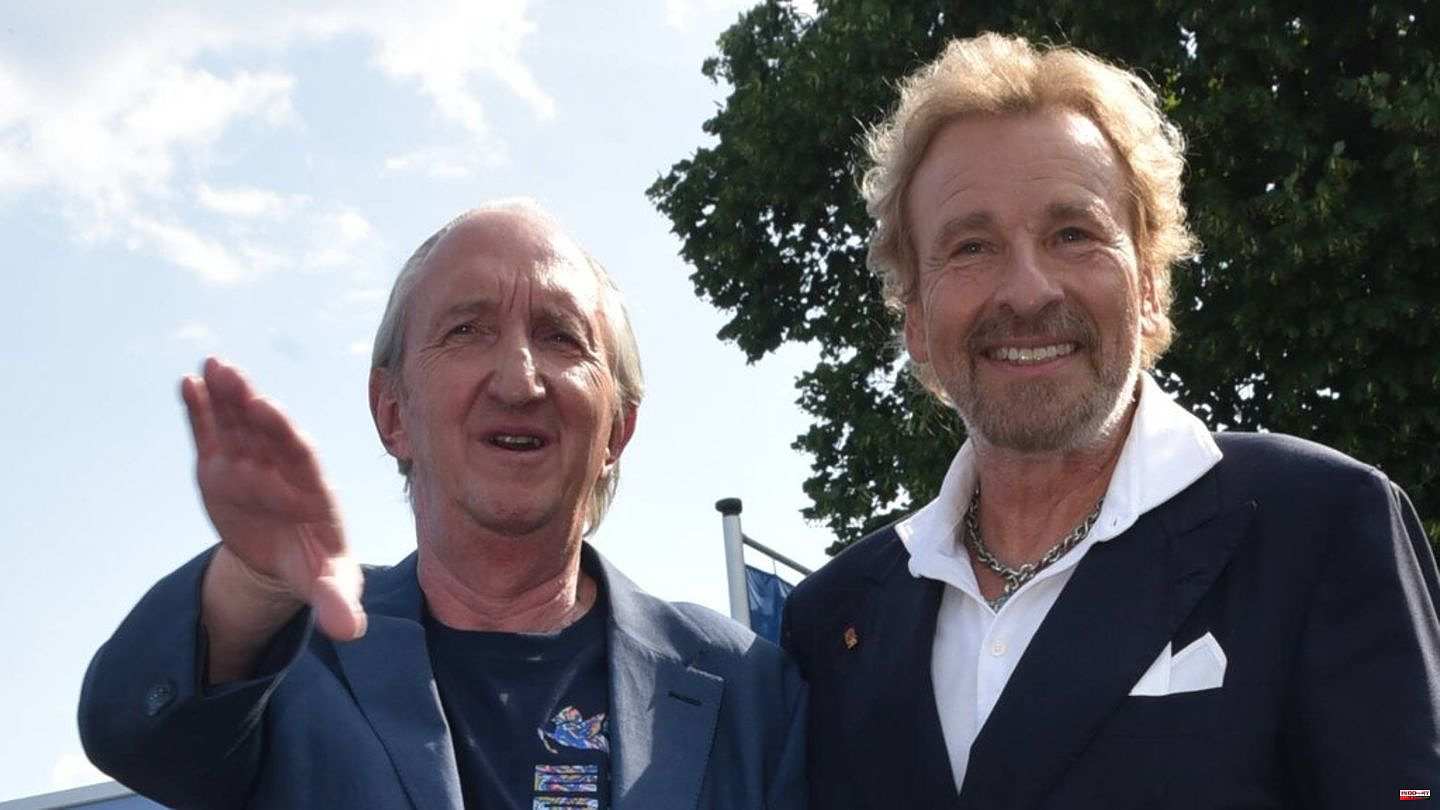 In order for the renewed show comeback of "Wetten, dass..?" To be in top form on ZDF on Saturday evening (November 19, 8:15 p.m.), Thomas Gottschalk (72) has teamed up with an old companion and good friend. As the show master reveals in the “Bild” interview, he starved himself a few pounds with the help of super nose Mike Krüger (71): “You will laugh, I was in Switzerland with Mike Krüger to slim down and detoxify. In the fasting phase there was nothing but a terrible vegetable broth."

The two were accompanied by Krüger's wife Birgit (67) and Gottschalk's partner Karina Mroß (60), as evidenced by a photographic evidence that is available on the site and shows the four in bathrobes and slippers. "I do it more often, for Mike it was a first. A sorrow shared is a sorrow halved. And we had our wives with us, they had to check whether their stomachs were gone."

According to Gottschalk, the audience of millions can then decide for themselves in the evening whether that was successful. However, he has not yet been able to decide in which colorful suit he will cover his slim body. A suit in dark green and a "red tuxedo with a tiger pattern" are therefore available. "Worst case scenario, I'll change during the show and shock the nation twice."

When Gottschalk whispers "Great, the bet counts" live from Friedrichshafen, he will do so as usual in the presence of numerous national and international celebrities. Superstar Robbie Williams (48) will perform his current song "Lost" and Herbert Grönemeyer (66) will present a previously unreleased song. Hollywood legend John Malkovich, Michael Bully Herbig, Veronica Ferres with daughter Lilly Krug, Christoph Maria Herbst and tennis star Alexander Zverev take a seat on the betting sofa. Also back is Michelle Hunziker (45) as Gottschalk's moderation colleague. 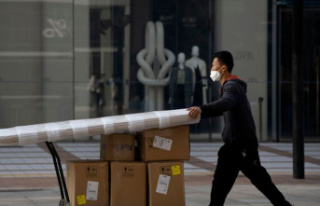