This is how the best calluses in Spain are made

The best tripe in the world are eaten at the Ovillo restaurant, in Madrid. 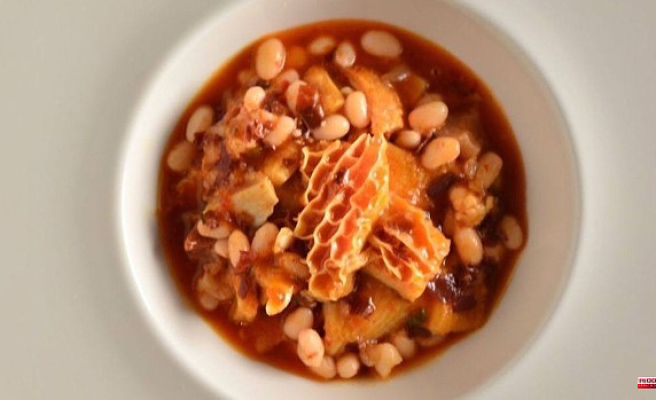 The best tripe in the world are eaten at the Ovillo restaurant, in Madrid. Javier Muñoz-Calero has been the winner of the V World Tripe Championship, organized by the Asturian chef Pedro Martino. According to Calero, his secret for preparing this traditional dish is the 'mongetes', white beans typical of Catalonia that he met with Raül Balam and Carmen Ruscalleda at the Sant Pau restaurant, and which he decided to use instead of the traditional chickpea in order to to avoid its sandy texture. This is the step-by-step recipe for some championship tripe.

The chef from Madrid faced 14 finalists over nine different autonomies. Among them there were four Madrid restaurants in addition to Ovillo and representation from Galicia, Asturias, the Basque Country, Catalonia, the Balearic Islands, Castilla y León and Andalusia.

1 How much does it cost to eat at RavioXO, Dabiz Muñoz's... 2 «In the US there is more respect for the ham cutter... 3 The most gourmet options to celebrate Hamburger Day 4 Ten places in Madrid to celebrate celiac day without... 5 Le Domaine Blanco de Guarda 2020: for many more decades 6 Country of Beers Festival: crafts, options without... 7 Ten gastronomy books to devour page by page 8 The best mixologist in Spain is called Konstantinos... 9 Spain seeks the best cocktail shaker in the World... 10 Albert Adrià reopens Enigma without a tasting menu...

Educate looking into the eyes 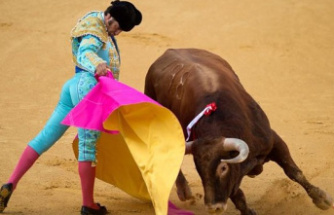 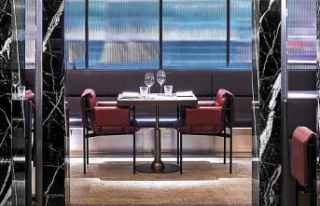 How much does it cost to eat at RavioXO, Dabiz Muñoz's...