Third season of "Emily in Paris": what happens in the new episodes?

The wait is over: "Emily in Paris" is back! The successful Netflix series based on the idea of ​​Darren Star (61) will start its third season on December 21st. 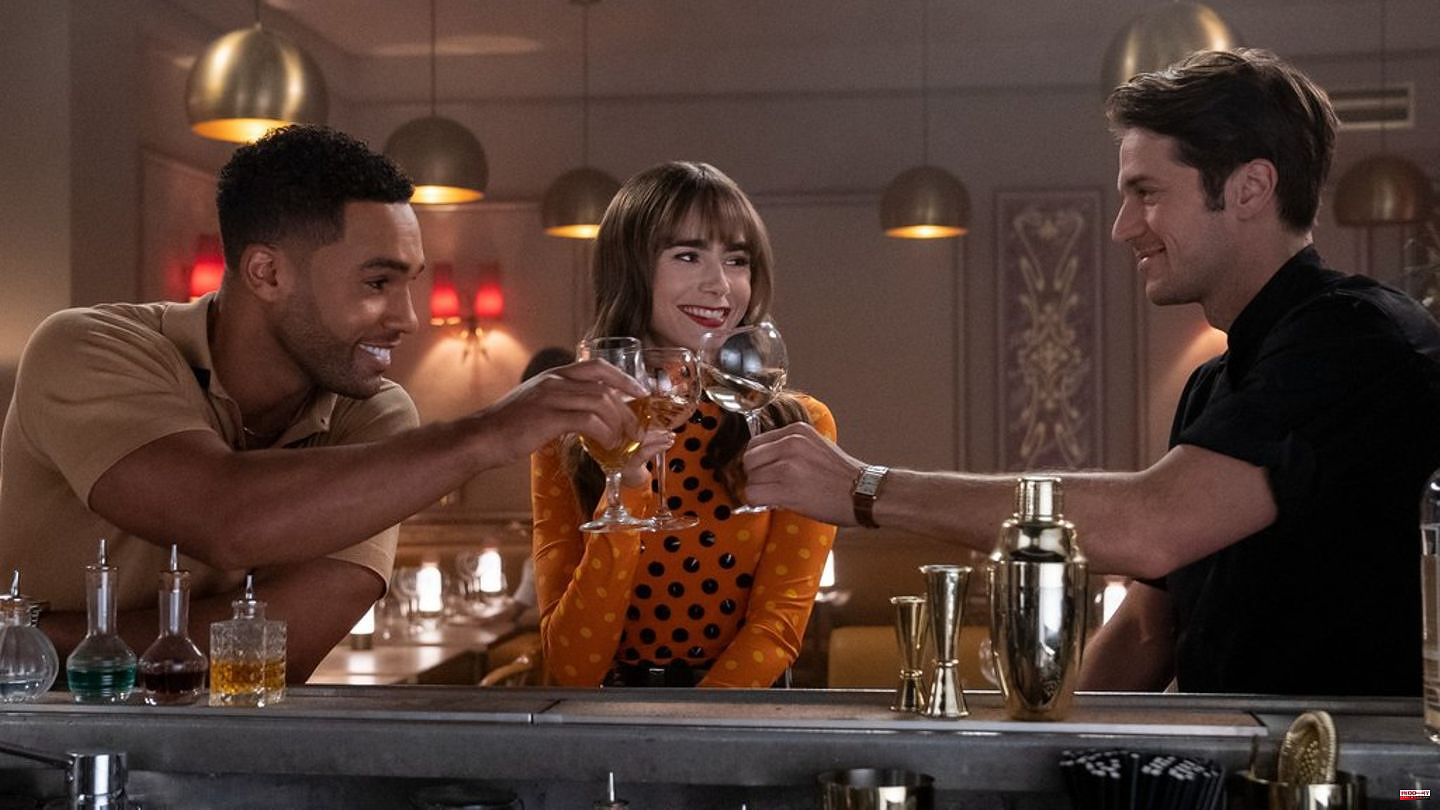 The wait is over: "Emily in Paris" is back! The successful Netflix series based on the idea of ​​Darren Star (61) will start its third season on December 21st. What is waiting for Emily (Lily Collins, 33) this time, who is facing professional and personal challenges in the French capital?

In "Emily in Paris", Chicago native Emily takes a job at a subsidiary of her employer in Paris. At first, the American was hit with language and cultural challenges. But newly won friendships and love make everyday life in the French capital more and more pleasant.

At the end of season two, Emily's former boss Sylvie (Philippine Leroy-Beaulieu, 59) offers her a job at her new Parisian agency. But Emily's actual boss, Madeline (Kate Walsh, 55), wants the marketing manager to stay with Savoir and the Gilbert Group and offers her a promotion if she works with her back in Chicago. But for Emily Paris is no longer a "fun year abroad", she has built a life there. This also includes Gabriel (Lucas Bravo, 34), to whom she finally wants to confess her love. But the chef has moved back in with ex-girlfriend Camille (Camille Razat, 28). Shocked by this news, Emily contacts Sylvie and tells her, "I've made my decision."

A year after moving from Chicago to Paris for her dream job, Season Three finds Emily "at a crossroads in every aspect of her life," according to the announcement. She must decide whether work or her love life is her priority and what such a decision means for her future in France.

The trailer for the new episodes shows how Emily, with a new pony hairstyle, commutes between two jobs (Madeline and Sylvie) and apparently hasn't been able to decide on one yet. In addition, of course, the British businessman Alfie (Lucien Laviscount, 30), with whom she entered into a relationship and who returned to London in season two after his time in Paris, returns to her life. Away from romantic excursions with Alfie, Emily also spends time with Gabriel, who admits to her, among other things: "You changed my life." So Emily's emotional chaos doesn't seem to get any smaller in season three either...

In addition to producer and leading actress Lily Collins and the actors already mentioned, the third season "Emily in Paris" again features all the stars of the past seasons. Ashley Park (31) returns as Emily's girlfriend Mindy and Samuel Arnold (31) and Bruno Gouery (47) as colleagues Julien and Luc. William Abadie (45) as businessman Antoine Lambert and Jean-Christophe Bouvet (75) as designer Pierre Cadault can also be seen. 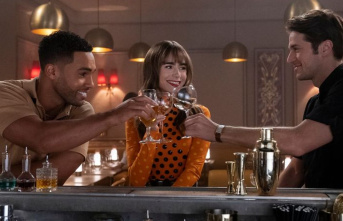