Aaron Carter's death at just 34 sparked dismay among those he knew. 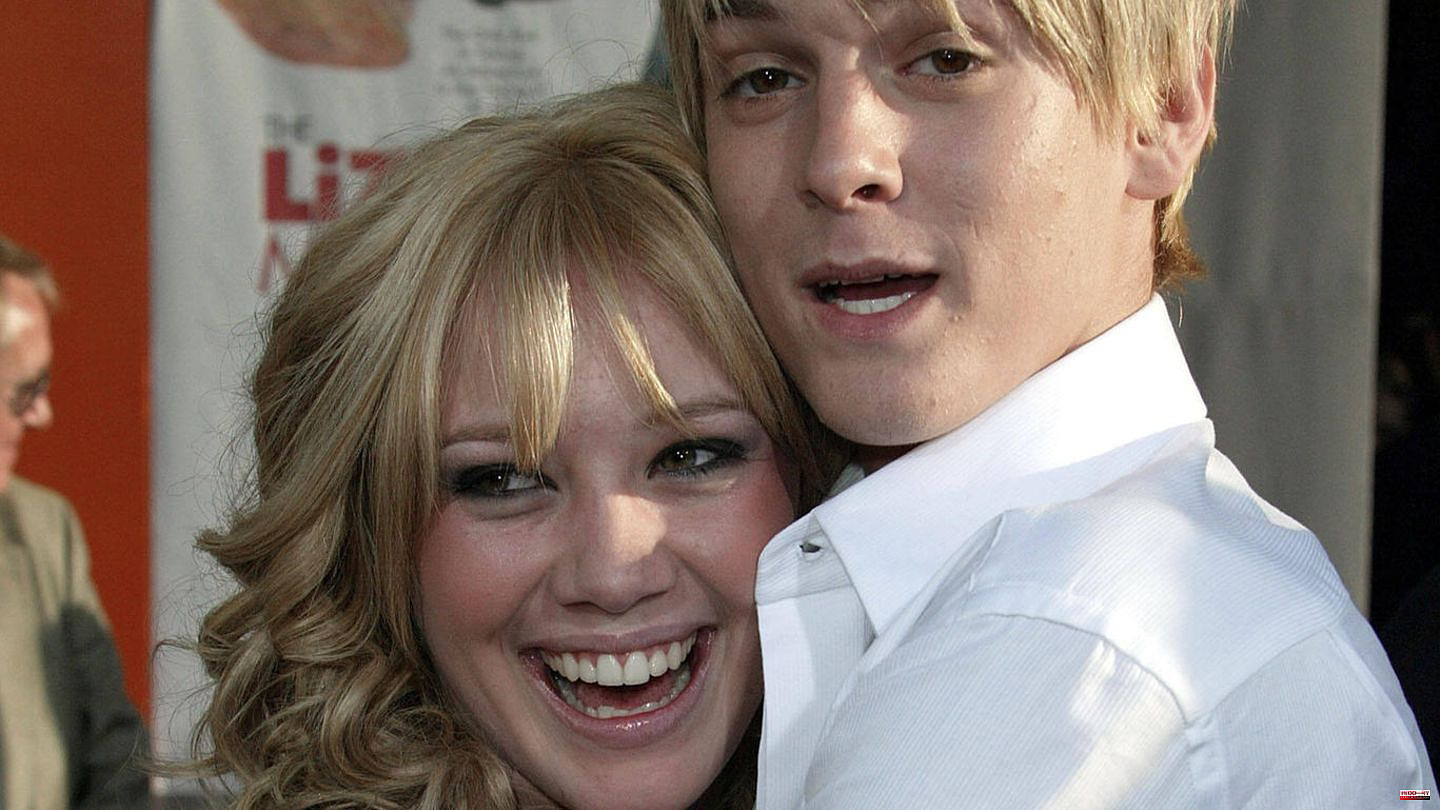 Aaron Carter's death at just 34 sparked dismay among those he knew. This included actress Hilary Duff, who dated Carter as a teenager between 2000 and 2003.

The couple's relationship is also the subject of a posthumous biography by Aaron Carter, due out next week. "Aaron Carter: An Incomplete Story of an Incomplete Life" is based on interviews that author Andy Symonds conducted with the former child star.

But the way Symonds describes the relationship with Duff has now pissed the actress off. According to the New York Post, which quotes the book, "Hilary and I lost our virginity to each other in a hotel in L.A. I think it was her birthday, maybe her 13th [September 28, 2000], but I don't remember. Her friends came in and we just yelled at them to get out."

If you believe the now 35-year-old, the situation did not happen that way. "It's really sad that a week after Aaron's death there is a publisher who is recklessly putting out a book to capitalize on this tragedy without taking the time to check the validity of his work," she said. daily mail".

What she thinks about publishing a book so soon after death, she made clear with a clear statement. "Diluting Aaron's life story into unverified click-bait for the sake of profit is disgusting. In no way do I condone shedding light on what is so obviously an uninformed, heartless greed," she told the newspaper.

Not only Carter's relationship with Duff is the subject of the biography. His friendship with Michael Jackson and his numerous family feuds should also appear in it. 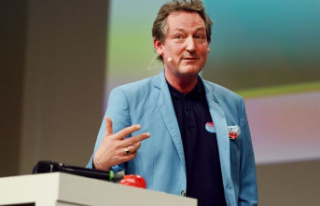