The actor and cabaret artist Dieter Hallervorden (87) is satisfied with the first season in his theater in Dessau in Saxony-Anhalt. 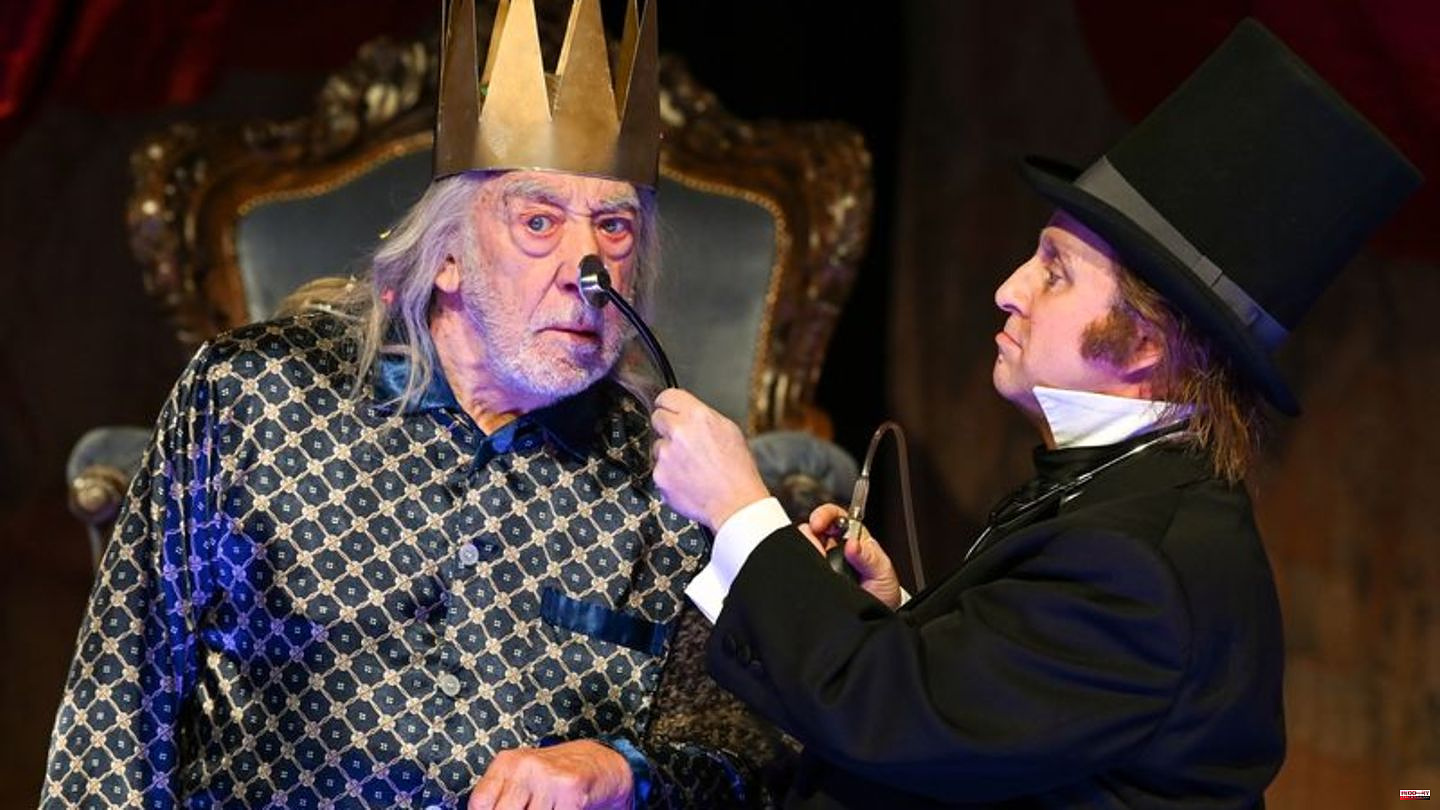 The actor and cabaret artist Dieter Hallervorden (87) is satisfied with the first season in his theater in Dessau in Saxony-Anhalt. According to the information, around 16,250 people visited the "Central German Theater in the Marienkirche" from September to the end of December 2022. The theater is only four months old.

Hallervorden emphasized in Dessau-Roßlau that it was an absolute project close to his heart. "Such a delicate little plant needs time to mature into full bloom. So I find an occupancy rate of over 70 percent to be very encouraging."

The next premiere is "The King Dies" by Eugène Ionesco (January 5, 2023). Hallervorden plays the leading role. His wife Christiane is on stage with him.

Retirement is not an issue for him. "I personally prefer the state of restlessness," said the 87-year-old. He wants to play as long as his legs can carry him onto the stage on their own. As long as Grips is still involved and he can keep his text - and more than two people want to see it per performance - he will stay on stage. "I'm not giving up on my own," he said.

Age doesn't really matter to him. "On the contrary, inactivity makes you old," he said. His tip for people not just his age: exercise for at least an hour a day, eat healthily and smile every day. "Because every day without a smile is a lost day."

Hallervorden was born in Dessau and is an honorary citizen of the city. He lives in Berlin, where he runs the Schlosspark Theater. 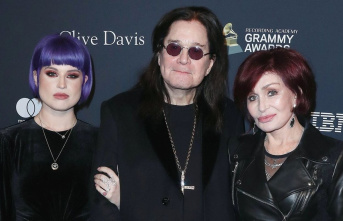