"The Wollnys": Tears and happiness: This is how the birth of Lavinia Wollny's first baby went

On February 22, 2022, Lavinia Wollny and her boyfriend Tim Katzenbauer became the proud parents of a little daughter. 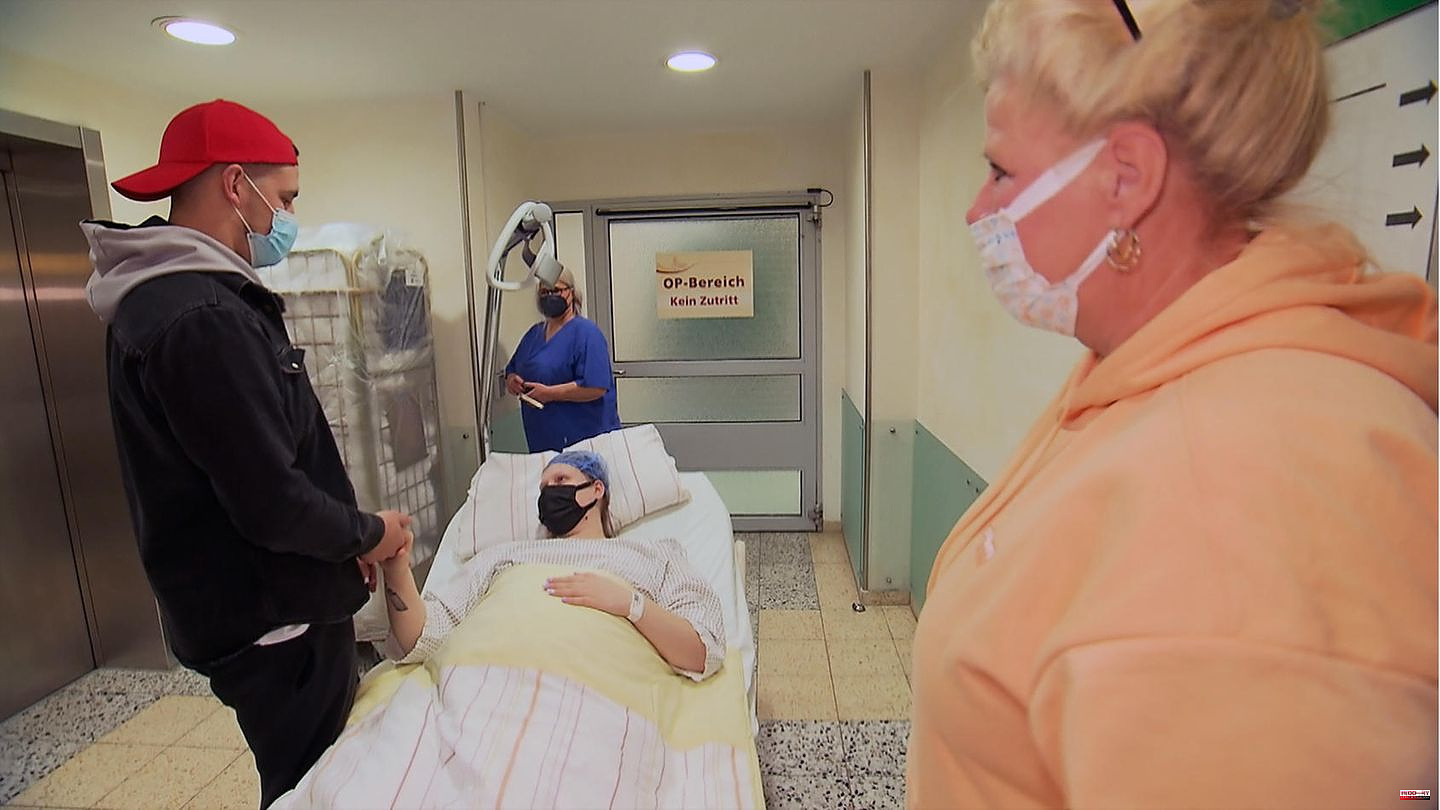 On February 22, 2022, Lavinia Wollny and her boyfriend Tim Katzenbauer became the proud parents of a little daughter. But before the newest Wollny offspring could see the light of day, a number of hurdles had to be overcome. In a new episode of "Die Wollnys", RTL2 accompanied Lavinia and Tim to the caesarean section. The day of confinement means one thing above all: lots of tears.

After Lavinia was surprised by her extended family with a chic baby shower, the time has finally come - the day of the birth is approaching. Early in the morning, Lavinia and Tim set off for the hospital together with Silvia Wollny and her partner Harald. The 22-year-old had previously wished for a birth by caesarean section. After the midwife has explained the exact course again, things get serious for Lavinia. She has to change for the surgery. A moment that is very close to Lavinia's fiancé. Tim has to cry. "There is nothing in my head, everything is empty. In a few minutes it will be time, then the first tears of joy will come out," said the 24-year-old.

Then the time has come: while Silvia accompanies Lavinia into the operating room, Tim and Harald are waiting outside the door. For Lavinia's partner, probably the longest waiting time of his life.

Minutes before the planned caesarean section, there is another turning point: Tim is allowed to go into the operating room with Silvia and hears his daughter's first screams. A feeling that the 24-year-old will not soon forget. While Lavinia is still receiving medical attention, Silvia keeps the rest of the family updated and proudly announces that the female Wollny offspring saw the light of day on February 22nd at 9.08am. Only one question remains to be clarified at this point: what is the name of the new Wollny princess? Tim reveals that in the presence of Lavinia. Her big little happiness goes by the name: Haylie Emilia Wollny.

You can watch the full report on TVNow

The article first appeared on RTL.de 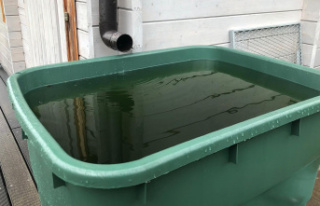