"The Wizard of Oz": prop from the cult film auctioned

The hourglass from 'The Wizard of Oz' has sold for a hefty sum. 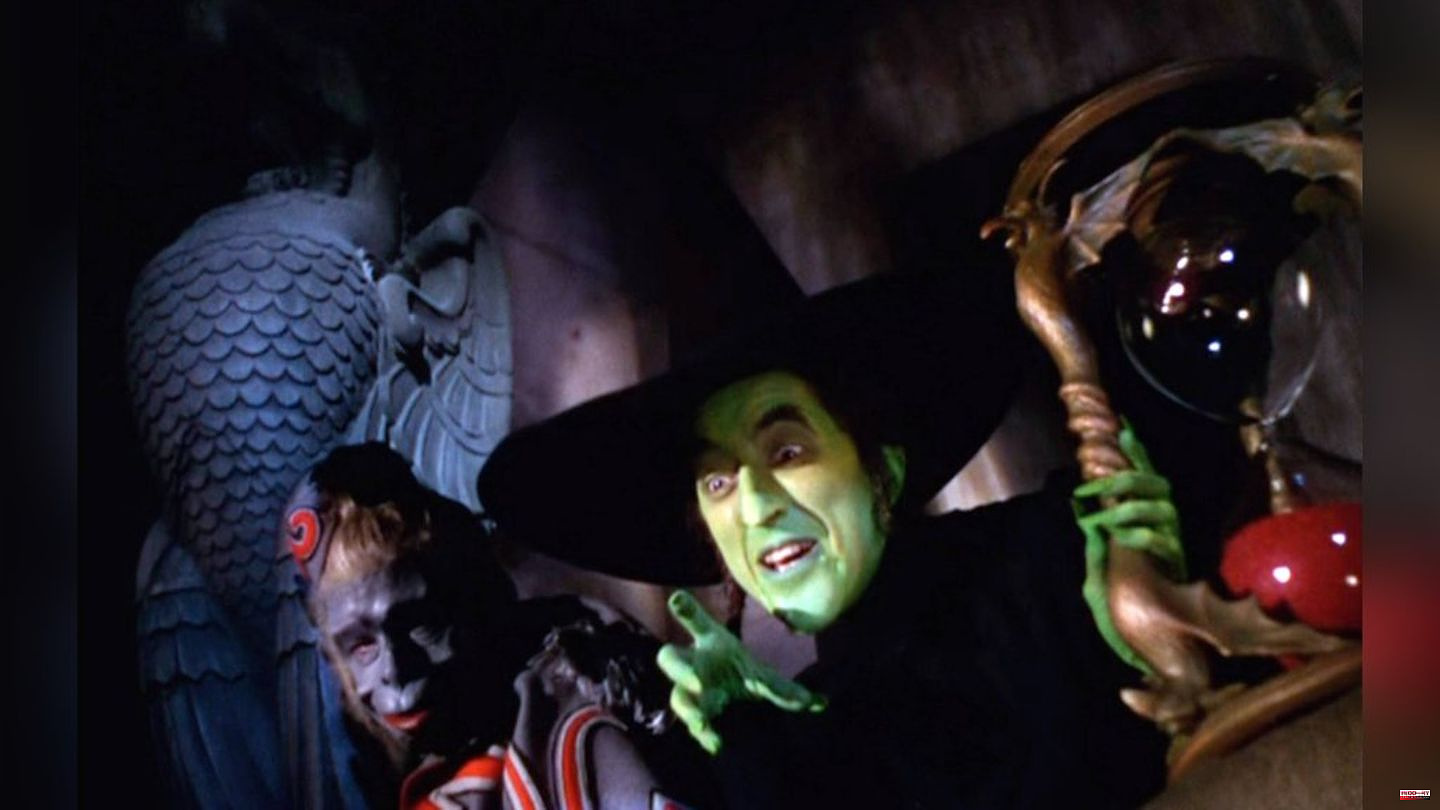 The hourglass from 'The Wizard of Oz' has sold for a hefty sum. As "The Hollywood Reporter" reported, a collector paid 495,000 dollars (equivalent to around 464,000 euros) for the prop from the cult film from 1939. "Heritage Auctions", according to its own description the world's largest auction house for collectibles, had organized the auction.

According to "Heritage Auction", the hourglass now being auctioned off is not the only example that was made for the film. There were resin and wood versions, the auctioned piece is made of wood and papier-mâché. The glass is mouth-blown. The hourglass is filled with red glitter that was added later. It cannot trickle through the opening.

The hourglass in "The Wizard of Oz", the original title of the film, is not only visually appealing. It also plays an important dramaturgical role in fantasy musicals. The Wicked Witch of the West (played by Margaret Hamilton, 1902-1985) shows the captive heroine Dorothy (Judy Garland, 1922-1969) how long she has left to live. Dorothy's friends the tin man, the scarecrow and the lion must fight against time to save her.

MGM's producers liked the hourglass so much that they used it in other films. This is how the hourglass can be seen in "Babes on Broadway" (1941), also with Judy Garland. They also use the prop in 'Diane the Courtesan of France' (1956) and 'The Mysterious Dr. Lao' (1964).

Despite the impressive sum that the hourglass achieved at auction, it may not be the most valuable piece from "The Wizard of Oz". Dorothy's famous red shoes, which the witch is after, are estimated to be worth 1.8 million euros. 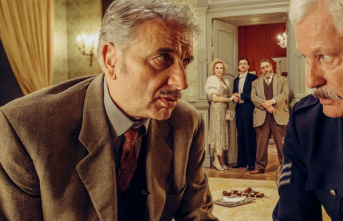