"The Witcher": Henry Cavill's farewell is so "heroic".

The third season of The Witcher will be released on the Netflix streaming service in summer 2023. 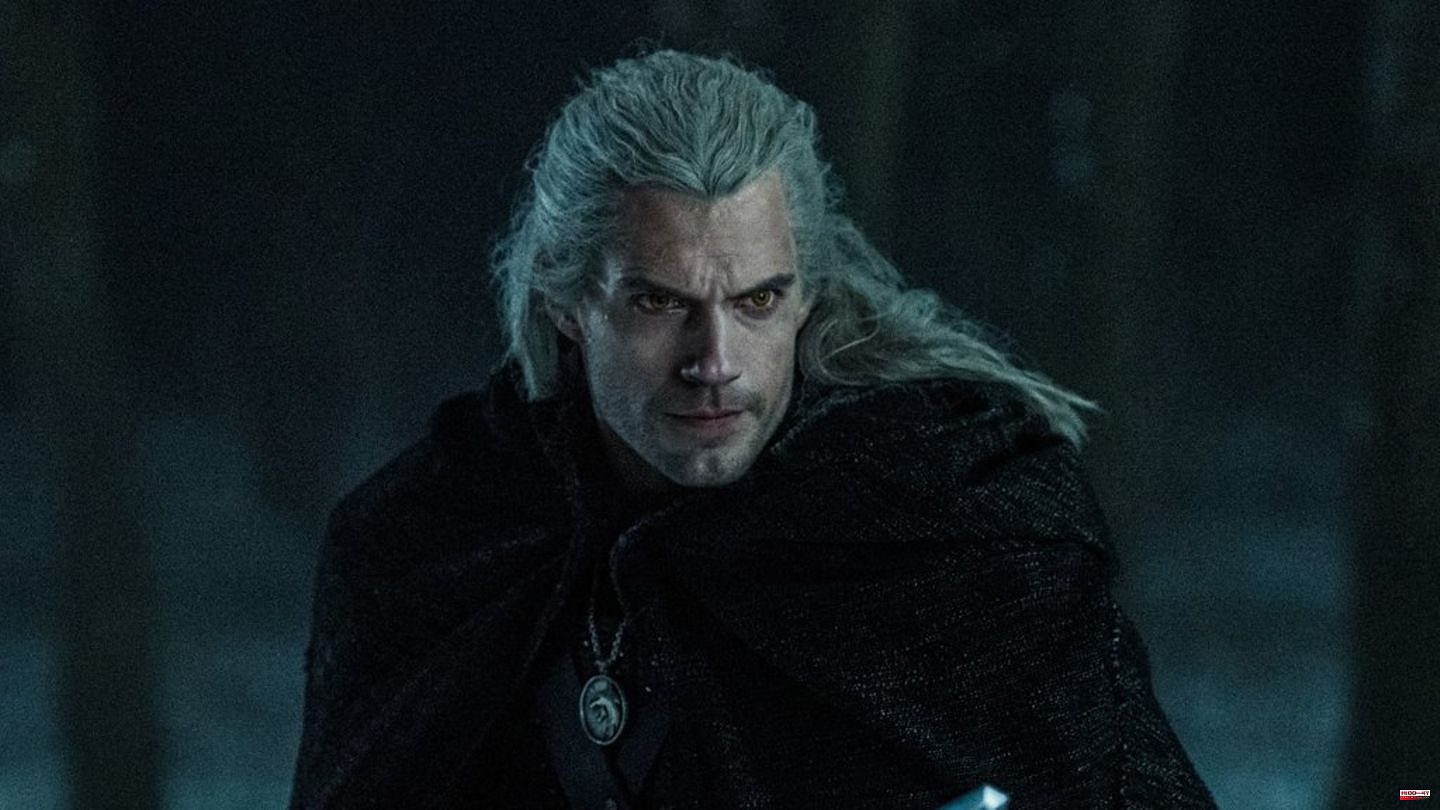 The third season of The Witcher will be released on the Netflix streaming service in summer 2023. Superstar Henry Cavill (39) then hangs up the witcher sword and wolf medallion, because from the already confirmed fourth season, Australian actor Liam Hemsworth (32) will take over the role. Lauren S. Hissrich (44), the showrunner of "The Witcher", has now revealed some details about Cavill's departure from the popular fantasy series to "EW". Accordingly, the British giant will receive "the most heroic farewell" possible - although season three was not originally conceived as his farewell.

In the world of "The Witcher", witchers hire themselves out as monster slayers for a fee. The main character Geralt von Rivia does not belong to any of the numerous factions on the continent and does not follow any king or ruler. However, by the end of season three, according to showrunner Hissrich, that's exactly what will change: "Geralt's big change is that he gives up his neutrality and does whatever he has to do to get to Ciri." This, according to Hissrich, would account for the character's aforementioned "heroic farewell."

In season four, the series main character is then guided by "a new mission". "When we meet him again in season four, he's a slightly different Geralt than we expected." Recognizing the irony of her own words about the cast change, Hissrich adds, "By the way, that's an understatement."

For the upcoming third season of the Netflix series, the creator also promises a real firework of exciting moments. The new episodes will therefore consist of "so many big action events, twists, formative character moments and huge revelations around a big villain". A harmonious farewell for series star Cavill, as showrunner Hissrich also notes: "Henry gave so much to the show, and we want to pay tribute to it." 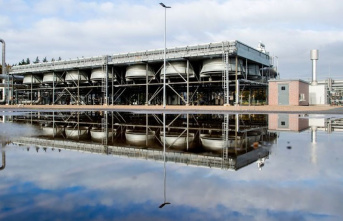