The Windcatcher Association and the 'Revista de Occidente', National Award for the Promotion of Reading

The Windcatcher Association and the Revista de Occidente have been awarded the National Prize for the Promotion of Reading, corresponding to the year 2022, as reported by the Ministry of Culture and Sports. 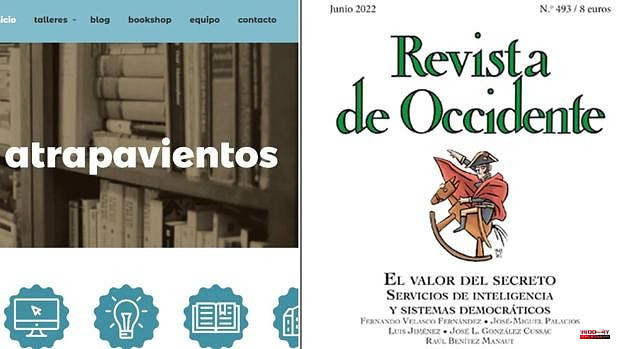 The Windcatcher Association and the Revista de Occidente have been awarded the National Prize for the Promotion of Reading, corresponding to the year 2022, as reported by the Ministry of Culture and Sports.

The jury has nominated the Windcatcher Association "for its efforts in promoting reading among young people at risk of social exclusion and in groups with intellectual disabilities, in addition to establishing a link between promoting reading and writing." The jury also highlighted its "commitment" to promoting reading habits in rural areas and, especially, its project 'Books that matter' which, based on citizen collaboration, "encourages sustainability in the book ecosystem" .

In addition, the jury motivated its proposal to the 'Revista de Occidente' "because it is a reference in the cultural edition of this country, with an extensive almost centenary trajectory that has been able to adapt to the new times, spreading to other territories and media."

In turn, the jury pointed out that "it is a magazine that has collaborated intensely in shaping critical and democratic thought, which, as Ortega y Gasset, its founder, said, has been and is attentive to the issues of its time."

The National Award for the Promotion of Reading is awarded as a reward and recognition for a professional career or in order to highlight outstanding and continuous contributions aimed at promoting the habit of reading to natural or legal persons who have stood out in the performance of promoting the reading habit and in the diffusion of reading as a cultural, positive, useful and pleasant activity.

As stated in the announcement, two natural or legal persons will be awarded, one of which must have distinguished itself for activities to promote reading in the media.

The Windcatcher Association is an organization committed to promoting reading, with more than thirteen years of experience. He has collaborated on projects related to the promotion of reading in rural areas, groups at risk of reading exclusion, through writing scholarships for young adolescents or collaborating with organizations such as Fundación Rey Ardid, Asapme, Adislaf, Aldeas Infantiles, or Atades.

For its part, 'Revista de Occidente', edited by the José Ortega y Gasset-Gregorio Marañón Foundation, is a cultural space that brings together the most relevant thought, science, plastic creation, cinematographic and audiovisual literature and continues with the same objectives that guided its founder José Ortega y Gasset in 1923. 'Revista de Occidente' turns 100 years old in 2023, in full activity.

1 Transport and fishing, again against the ropes 2 Canary Islands and Morocco, face to face to talk about... 3 Rubén Albés, student of Benito Floro, new trainee... 4 Damiano Tommasi, from playing for Levante to becoming... 5 Torrejón, prepared for the NATO summit: 28 delegations,... 6 Silván trusts that the PP leadership "will not... 7 A woman dies run over by a van in Zamora 8 France asks to allow Iran and Venezuela to return... 9 Until when can the income statement be made? 10 "Lewandowski wants to show that he is better... 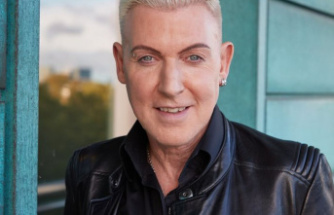 Scooter Frontman: H.P. Baxxter doesn't want to do without its dogs 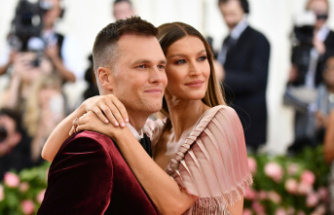 Marriage off with NFL star ?: Tom Brady and Gisele Bundchen are said to have hired divorce lawyers 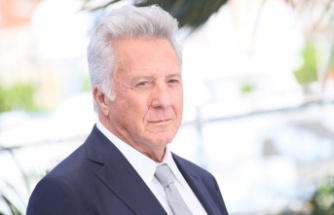 Star cast for "Megalopolis": Dustin Hoffman is also on board 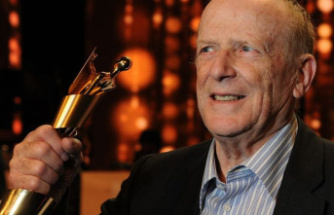 At the age of 91: screenwriter Wolfgang Kohlhaase died 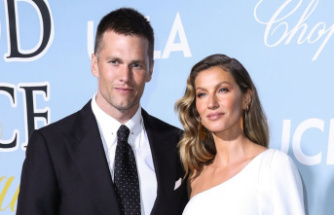 Gisele Bundchen and Tom Brady: They are said to have hired divorce lawyers
BREAKING NEWS 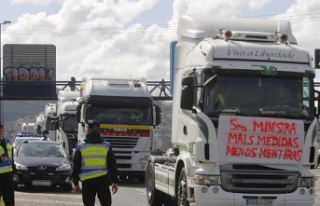 Transport and fishing, again against the ropes