"The White Lotus": Everything about the second season of the HBO series

On October 31st, the acclaimed drama series "The White Lotus" will continue with the second season on Sky. 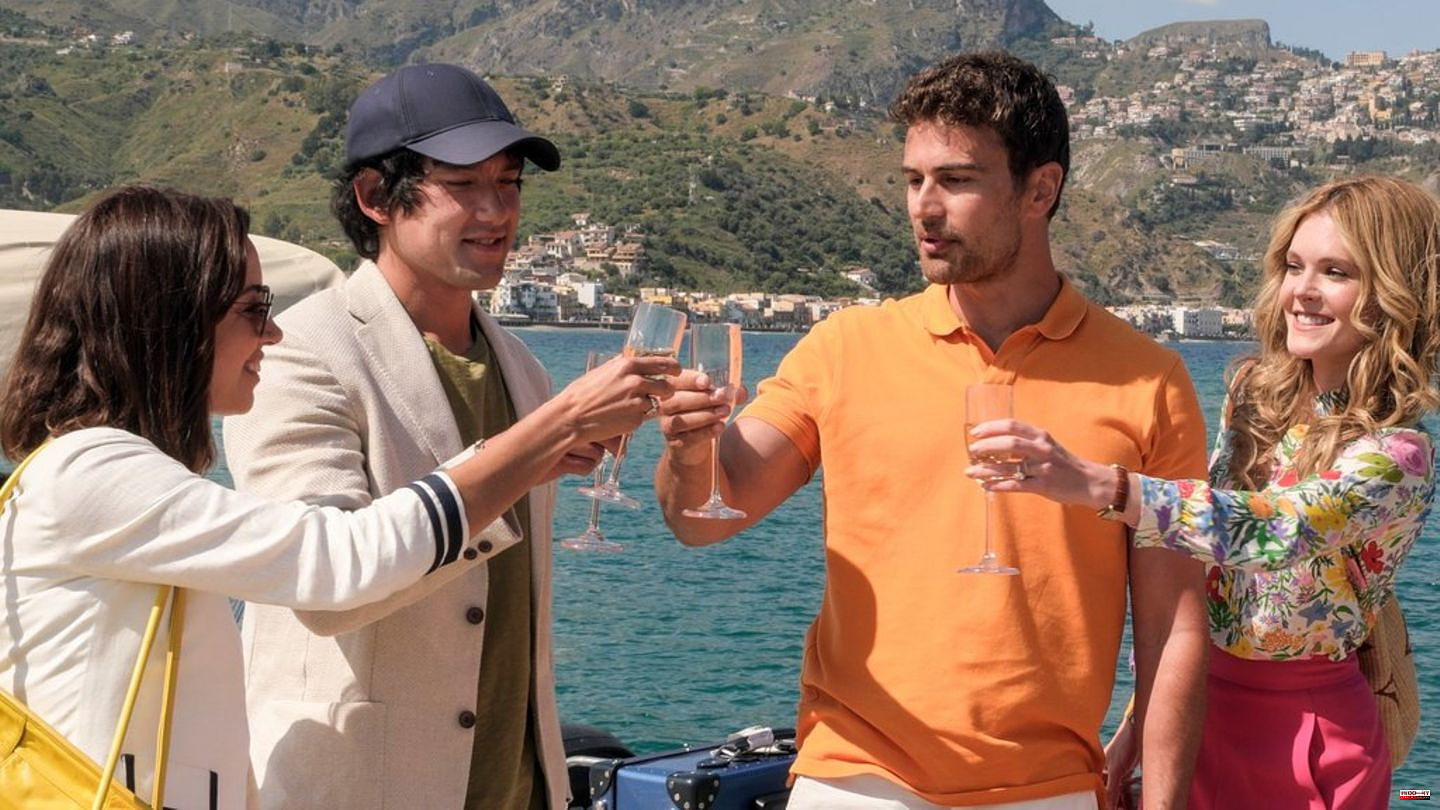 On October 31st, the acclaimed drama series "The White Lotus" will continue with the second season on Sky. Originally conceived as a mini-series, the premiere edition of the satirical holiday show on the US streaming service HBO Max in summer 2021 was such a huge success that a sequel in the form of a second season was immediately ordered.

Since the plot was wrapped up by the end of season one, the series creators decided to continue "The White Lotus" as an anthology series. Instead of being set on the Pacific island of Hawaii, issue two now takes place in a completely new setting, a different vacation resort of the fictional White Lotus chain on the Italian Mediterranean island of Sicily. The acting ensemble was also completely changed for the new episodes - with only two exceptions. Here's what fans need to know about the seven episodes from season two.

It wasn't just HBO viewers who loved the first season of The White Lotus. At this year's Emmy Awards, the show created by series creator Mike White (52) was also the most awarded series of the year. A total of ten Emmys could be booked, including for "Best Miniseries". Actress Jennifer Coolidge (61) was also awarded an Emmy for "Best Supporting Actress in a Miniseries". As just one of two characters, Coolidge will return in season two of The White Lotus.

The second season of "The White Lotus" is once again set in a luxurious holiday resort. This time, Sicily brings together a whole new group of well-heeled travelers looking to spend a relaxing week in a picturesque setting. However, instead of the targeted relaxing switch-off, the lives of the characters quickly get out of joint in the new episodes.

While the first season of "The White Lotus" focused on the gap between rich and poor and the colonial history of the island nation of Hawaii, season two will be all about sex and jealousy. Oscar winner and acting legend F. Murray Abraham (83) told "Vanity Fair" in advance: "This season is primarily about sex, sexual jealousy, gender politics, adultery and monogamy. These sexual issues are real problems in the world for many people, and we don't shy away from it."

The detailed trailer for the seven new episodes from season two shows the new actors and reveals more about the plot of the upcoming episodes.

Returning actress Jennifer Coolidge will also play the wealthy, unstable, love-seeking Tanya McQuoid-Hunt in the new episodes. She has since married Greg (Jon Gries, 65), her holiday acquaintance from season one. She is now visiting Sicily with her new assistant Portia (Haley Lu Richardson, 27) and her newlywed husband.

The White Lotus Resort there is managed by Italian Valentina (Sabrina Impacciatore, 54), a passionate, dedicated hotel manager who expects perfection from her team.

One of the brand new guests from season two is Hollywood producer Dominic Di Grasso, played by "Sopranos" star Michael Imperioli (56). He travels with his son Albie (Adam DiMarco, 32) and his old-fashioned father Bert (Abraham), who clings to outdated ideals of masculinity.

Another group of guests are friends Ethan (Will Sharpe, 36) and Harper (Aubrey Plaza, 38) as well as Cameron (Theo James, 37) and Daphne (Meghann Fahy, 32). A wildly successful businessman, Cameron Babcock is a true alpha who always has to prove himself. Meanwhile, his college friend Ethan has recently become wealthy after selling his company.

The ensemble of the second "The White Lotus" season is completed by British actor Tom Hollander (55), who embodies the enigmatic hotel guest Quentin. The two attractive Sicilians Lucia (Simona Tabasco, 28) and Mia (Beatrice Grannò, 29) visit the luxury resort with the intention of making contact with the well-heeled guests.

The second season of "The White Lotus" starts on October 31 on Sky and its streaming service Wow. Every Monday at 8:15 p.m. - at weekly intervals - a new episode appears in the linear program on Sky Atlantic. Parallel to the US broadcast, the new episodes are available on Wow and Sky Q. This means that the premiere episode of season two can already be streamed in the early hours of October 31st. 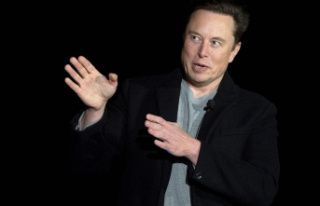