"The summer house of the stars": scandal after nude bathing in the first episode

The seventh season of "Das Sommerhaus der Stars" started on Wednesday on RTL (also in the stream on RTL). 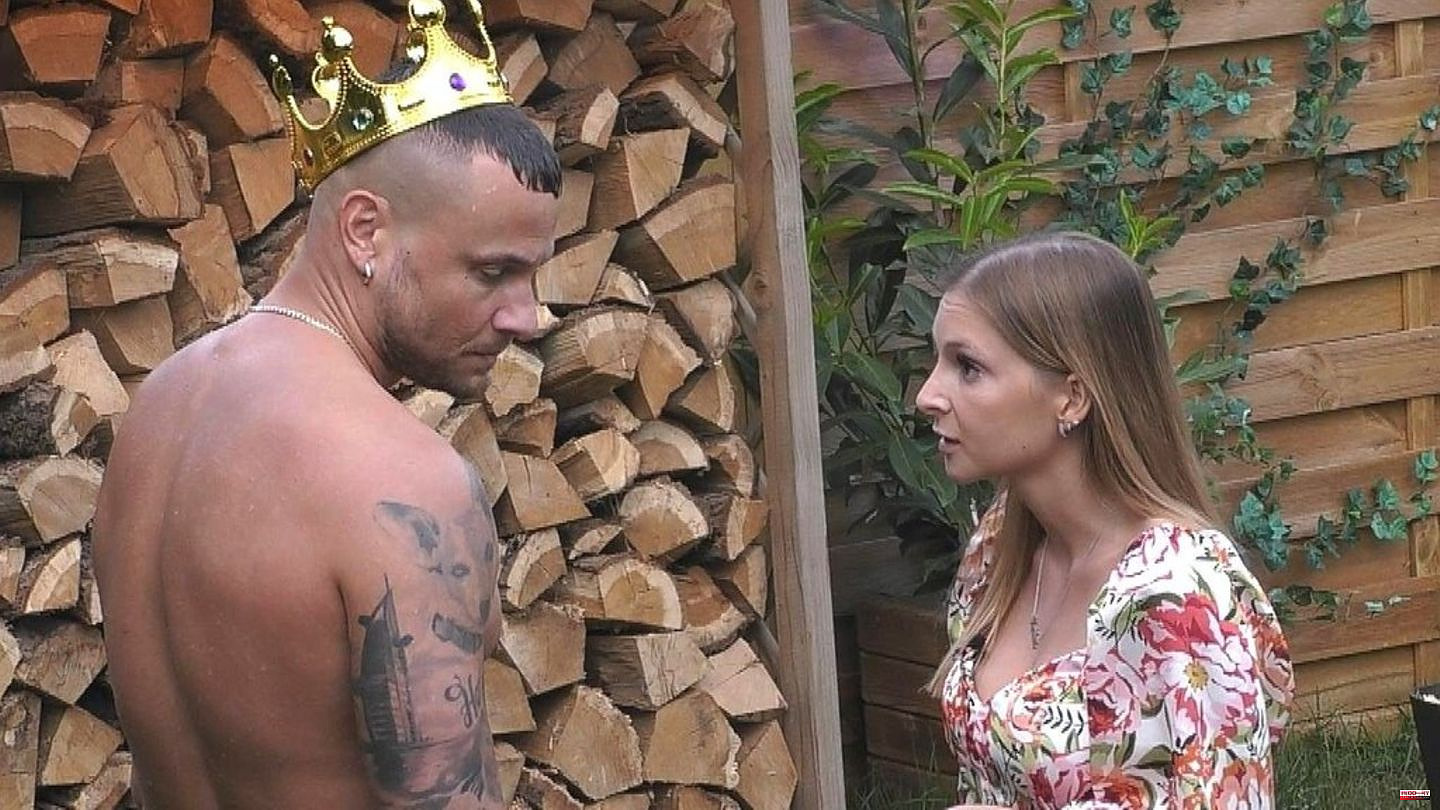 The seventh season of "Das Sommerhaus der Stars" started on Wednesday on RTL (also in the stream on RTL). That also means: The first season after the scandal surrounding Mike Cees-Monballijn (35) and Michelle Monballijn (43). Over the past year, Mike's bouts of jealousy and patronizing have been hard to bear not only for his wife, but for viewers as well.

Mario Basler (53) and Doris Büld (52) will be the first in the house in 2022. With interruptions, the ex-soccer player and his girlfriend have been together for over ten years, although according to Doris they don't fit together at all. She is followed by the "Bauer sucht Frau" couple Patrick Romer (26) and Antonia Hemmer (22). The two are said to be hostile online because they are so perfect (Antonia: "We are Barbie and Ken"), i.e. "arrogant". Then comes the shrill DSDS "cult candidate" Cosimo Citiolo (40) with his partner, beautician Nathalie Gaus (31). The self-proclaimed "Checker vom Neckar" even dances while sitting in the car.

"Unter uns" veteran Stephen Dürr (48) and his wife Katharina Dürr (39) are more solid. The result: you are immediately considered arrogant in the house. Eric Sindermann (34), on the other hand, is great with the roommates, despite the ostentatious outfit. Because he allegedly had 500 women in bed, he calls himself Mr. 500. And as "one of the most famous designers in Germany" he allows himself to wear a crown. The reality TV participant and hobby rapper wants to get rid of his image as a "sex chav" in the summer house - at least that's what his partner Katharina "Katha" Hambuechen (27) claims. She is a stock market analyst and neither related nor related by marriage to gymnast Fabian Hambüchen (34).

Then YouTuber Marcel Dähne (28) and influencer Lisa Wienberger (24) arrive. It comes to the first of the show-typical misunderstandings. Lisa voluntarily forgoes the widest bed in favor of taller or older candidates. House senior Mario Basler misinterpreted the generous offer as arrogance. Otherwise, the also obligatory argument about the beds will be canceled and an amicable agreement will be reached.

The last to come is Kader Loth (49), the self-proclaimed "Trash Queen". Despite her royal status, she doesn't need a crown. She appears with her husband Ismet Atli (51), called Isi. The next morning, Sascha Mölders (37) and his wife Ivonne Mölders (42) complete the ensemble. In contrast to the former world-class player Basler, Mölders is one level down as a striker who is mainly active in the regional league, but he is also considered a cult footballer.

Which couple could take over the status of problem couple from Mike and Michelle this season? This question is quickly answered: Eric and Katha. First of all, it's wonderful to watch how crown wearer Eric is trimmed down to the smallest possible size - by his girlfriend, by the director and by himself. Mr. 500 only dares to go to the toilet with Katha. And he can only do it when his sweetheart makes peeing noises.

When Cosimo encourages Marcel and Eric to swim skinny in the pool, a scandal ensues. Katha describes her boyfriend as "pathetic" and his behavior as "disgrace" for her. He lured her into the show against her will by making her concessions. He apparently broke these agreements with the nude campaign. Suddenly Mr. 500 is only this tall with a hat, uh, a crown. "You don't fuck anyone else here," she threatens him for no reason.

It is also played. The women have to balance on a slackline at a great height. Her men hold her hanging with a rope. Along the way they have to answer quizzes. Patrick and Antonia do the best. The peasant couple is safe from a nomination. But that only comes in the next episode. At the beginning there is only one mood picture. Stephen and Katharina come off the worst. Four out of seven couples would prefer to vote them out.

Stephen misinterprets the vote as a sign of respect from opponents. But he and his wife are on the hit list because they've cut themselves off from the rest. Especially with Mario Basler, the actor is considered aloof. Dürr and Basler had already clashed with "Celebrity Big Brother". Here the first conflict between the couples is sown. 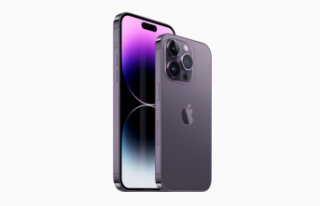