Shock for the residents of "The Summer House of the Stars". 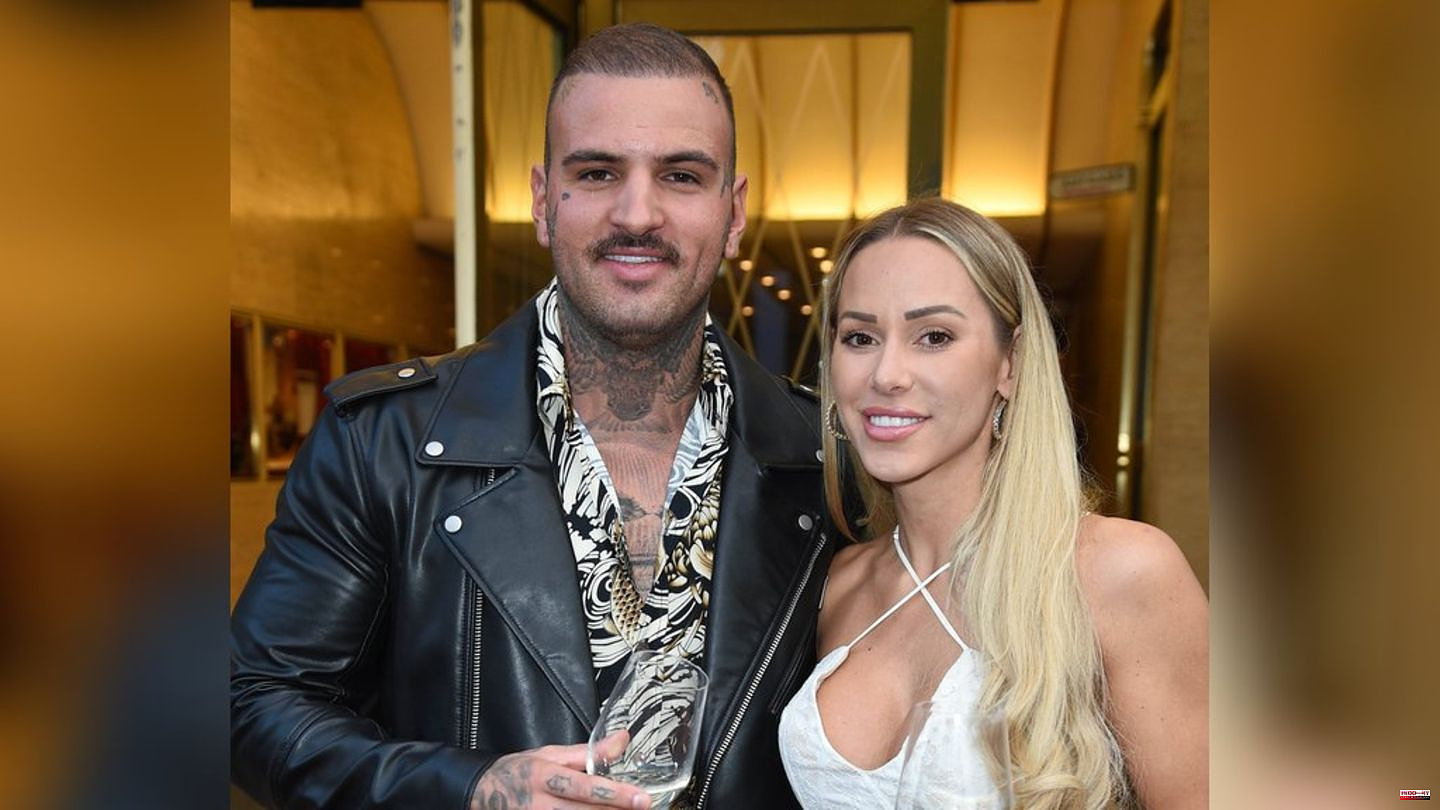 Shock for the residents of "The Summer House of the Stars". In the seventh of ten episodes, a new couple joins in again. Diogo Sangre (27) and Vanessa Mariposa (29) move to the "last push" (Vanessa) as latecomers to the summer house. They replace Eric Sindermann (34) and Katha Hambuechen (27), who voluntarily left the show after their separation in front of the camera.

In fact: Diogo Sangre was a "seducer" on "Temptation Island" and dropped a candidate there through the loyalty test. The tattoo artist learned to love Vanessa Mariposa on another show, on "Are You The One". They had previously met on "Ex on the Beach". And now the "summer house". The exploitation chain works at RTL.

The established celebrity couples are appalled. After all, they have been plowing away in the summer house for two weeks. "It's mean, we're all screwed," complains Katharina. "If they win in the end, that would just be unfair." Her husband Stephen Dürr (48) is expecting the worst: "Bye tomorrow" means for him and Katharina that the tectonics in the game will be shifted by the new players. "We all deserve the chance," announces Diogo shyly.

The first episode of "Das Sommerhaus der Stars" with Diogo and Vanessa will be on RTL on Wednesday at 8:15 p.m. You can already see it on the RTL streaming service. 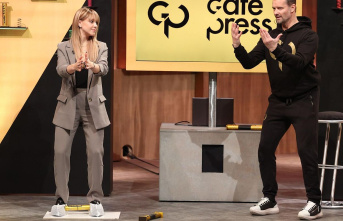