The episodic film "The Silent Trabants" by the Leipzig director Thomas Stuber (41, "Police Call 110: On the Saale bright beach") starts in cinemas on December 1st. 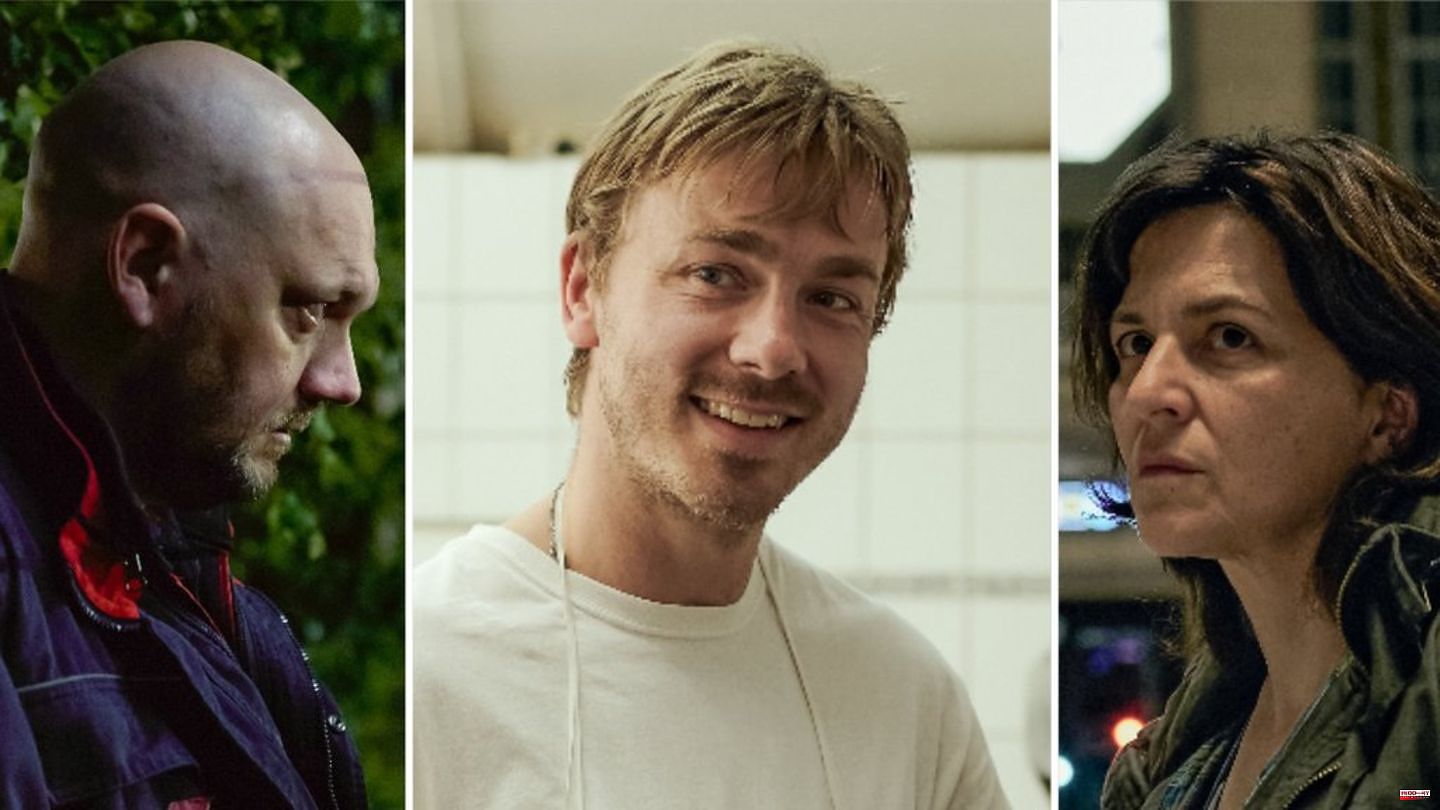 The episodic film "The Silent Trabants" by the Leipzig director Thomas Stuber (41, "Police Call 110: On the Saale bright beach") starts in cinemas on December 1st.

The film tells of meaningful nocturnal encounters between people trying to escape loneliness on the outskirts of the city lights. Night after night they return to the places of their longing:

Bistro owner Jens (Albrecht Schuch, 37) falls in love with his neighbor Aischa (Lilith Stangenberg, 34) over a nightly cigarette in the stairwell of a satellite settlement, while the bald security guard Erik (Charly Hübner, 49) on his routine tour of the foreigners' hostel develops feelings for the young Marika (Irina Starshenbaum, 30) developed. And cleaning lady Christa (Martina Gedeck, 61) is also looking for comfort at the side of hairdresser Birgitt (Nastassja Kinski, 61) after the end of her shift...

At first glance, the fabulous ensemble of actors around Hübner, Starshenbaum, Gedeck, Kinski, Stangenberg, Peter Kurth (65, "Police call 110: On the Saale bright beach"), Andreas Döhler (born 1974) and Adel Bencherif (47) attracts Movie theater. But there is more. Actor Albrecht Schuch can be described as primus inter pares. Because what particularly distinguishes this slow, quiet and at times quite depressing film is the long reverberation, and this becomes particularly clear in his role. His open and friendly face and the positive basic attitude of his character (bistro owner Jens) remain in the viewer's memory for a long time.

And otherwise, the beautiful and optimistic scenes, which made it into the script based on the short stories of the same name by Clemens Meyer (45, "Tatort: ​​Attack on Guard 08"), are particularly memorable. For example, when Erik and Marika dance together in the former Russian casino. Or when Jens is extremely motivated to renovate his snack bar. Also touching are the scenes in which Jens and Aischa/Jana read the Koran together or Christa looks for Birgitt at the main train station - the cherry pit beacon of hope always in her trouser pocket.

Three stories, a common desire for love, affection and a feeling of security. Not everyone is granted a happy ending, that much can be revealed. 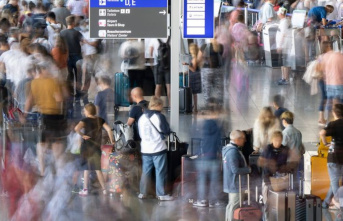