The Rolling Stones have canceled their Monday concert in Amsterdam after singer Mick Jagger tested positive for Covid, the band announced in a statement. 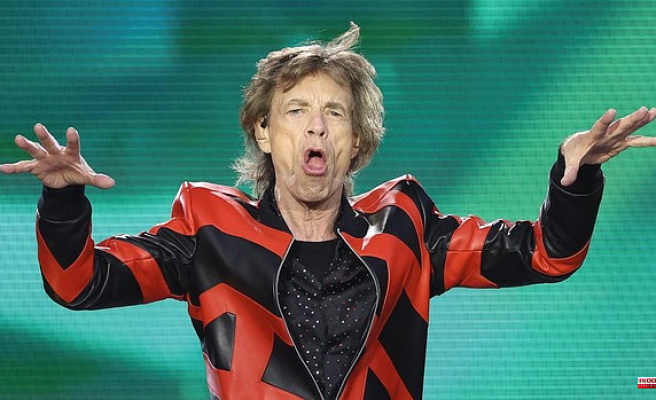 The Rolling Stones have canceled their Monday concert in Amsterdam after singer Mick Jagger tested positive for Covid, the band announced in a statement. The singer and soul of the Rolling, 78, began to suffer symptoms as soon as they arrived at the Johan Cruyff Arena, where this Monday they were going to perform in one more concert of their extensive European tour, the one they opened in Madrid on June 1 .

"The Rolling Stones deeply regret tonight's postponement, but the safety of the public, the musicians and the tour team has priority," they said.

The organizers of the concert in Amsterdam took the stage to inform the public that was already inside the stadium that the 'show' was postponed.

There were only ninety minutes left until the start. "He can't sing, he can't play," said an unidentified spokesman on stage, according to Reuters. «There is no show tonight...».

Amsterdam was to be the fourth stop on the Stones' European tour, after Thursday's concert in Liverpool.

1 Who is the group Pussy Riot, the scourge of Putin... 2 Eagles WR Devon Allen finishes third in 110M hurdles.... 3 Jamal Adams: After surgeries, shoulders and fingers... 4 French projections: Macron's centrists will retain... 5 Packers receiver Allen Lazard signs a RFA tender,... 6 Wil Lutz announces that he has been cleared by his... 7 From the 'Cultural' to the 'Santa'.... 8 Four little-known but highly recommended routes in... 9 Brussels reactivates the legal process against the... 10 Russia poised to control key city of Severodonetsk 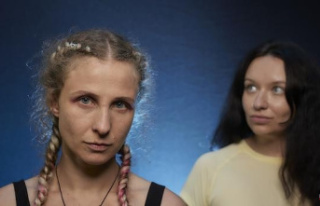 Who is the group Pussy Riot, the scourge of Putin...