"The Rings of Power": That's why Galadriel deviates from the film version

The Tolkien series "The Rings of Power" has started on Amazon's Prime Video streaming service. 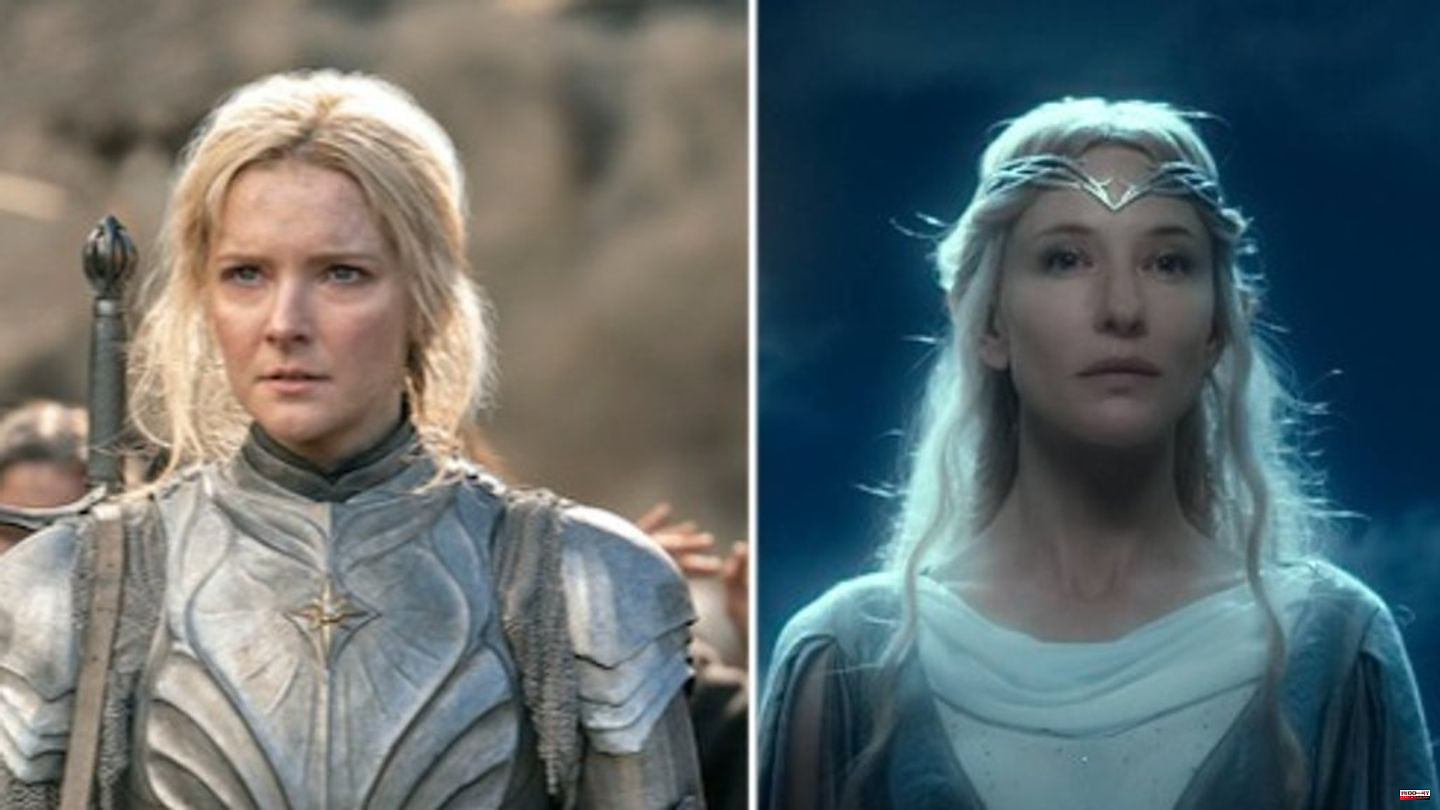 The Tolkien series "The Rings of Power" has started on Amazon's Prime Video streaming service. Many viewers with knowledge of Peter Jackson's (60) legendary "Lord of the Rings" films will rub their eyes in amazement, especially at the Elvish main character Galadriel, played by Morfydd Clark (33). Because in Jackson's trilogy from the early 2000s, the elf was embodied by the two-time Oscar winner Cate Blanchett (53) - and came across as significantly different.

Master director Peter Jackson depicted the character Galadriel in his works as a self-contained ruler of the Elvish kingdom of Lórien. Here she is one of the ring bearers while the powerful items to launch the Amazon series don't even exist yet. In this epoch, known as the Third Age of Middle-earth, Galadriel appears ethereal and majestic as she strides barefoot and in her flowing white robe about her domain.

Jackson's mystical figure loses his composure only once when Frodo offers her the One Ring. In the Battle of Helm's Deep, at the end of the second Lord of the Rings film The Two Towers (2002), Galadriel does not appear. Throughout the trilogy, the character never really gets his hands dirty, so to speak.

How different is the earlier version of the character from the prequel series "The Rings of Power", set in the so-called Second Age of Middle-earth. In the first two episodes alone, the elf heroically scales an icy cliff face, hunts down a snow troll at least twice her size, and in a death-defying manner jumps overboard her ship, only to be completely on her own sea ​​to swim.

The difference between the two versions of the character is therefore obvious - and the series executive and actress Morfydd Clark have also addressed this in various interviews and discussions with US publications.

"So the idea of ​​Galadriel as a warrior is already built into Tolkien's legendarium," revealed co-showrunner J.D. Payne to "Time," referring to template author J.R.R. Tolkien (1892-1973), who throughout his life expanded the mythology of Middle-earth. Actress Clark also agrees. "Galadriel [at the time of the Lord of the Rings series] is thousands of years old, but she's not as old as she will be," the Welsh actress told Inverse. At the time of "The Rings of Power", about 3000 years before Jackson's films, Galadriel was "not yet that wise".

It is precisely this "calmness and wisdom" that the Elbin "hard-earned" in her long life, as her actress adds to "io9". Like many Elves, Galadriel went through something of a Sturm und Drang phase - a time that viewers can now witness in the "Lord of the Rings" series.

Lindsey Weber, one of the executive producers of The Rings of Power, agrees. "When we meet her here, she's thousands of years younger and she's boisterous, haughty and confident. And occasionally people with those traits are wrong and there can be huge consequences, but obviously she's a powerful character and she gets some things whole too done well," Weber revealed to "IGN".

Amazon's "Lord of the Rings" series will therefore complete Galadriel's development into the character already known from Jackson's films. Actress Clark also used a real-world parallel to illustrate the point. She tells how "some of the calmest older people" she knows have experienced a lot in their lives. Against this background, it also makes sense that these people are "so calm now". 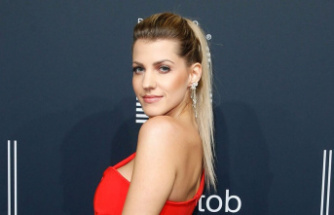 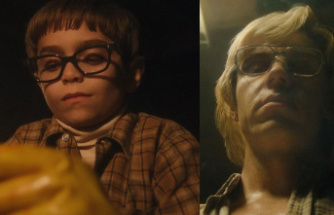 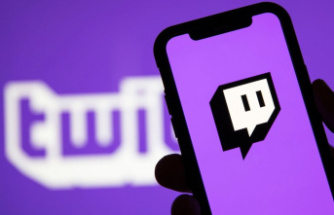 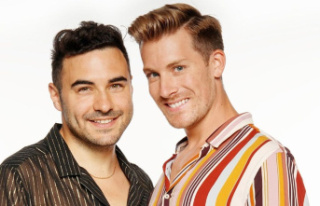 "The Summer House of the Stars": These couples...