The new king: King Charles III. – his ceremonial way to the crowned monarch

Most Britons have never seen anyone else at the head of the United Kingdom than Queen Elizabeth II. 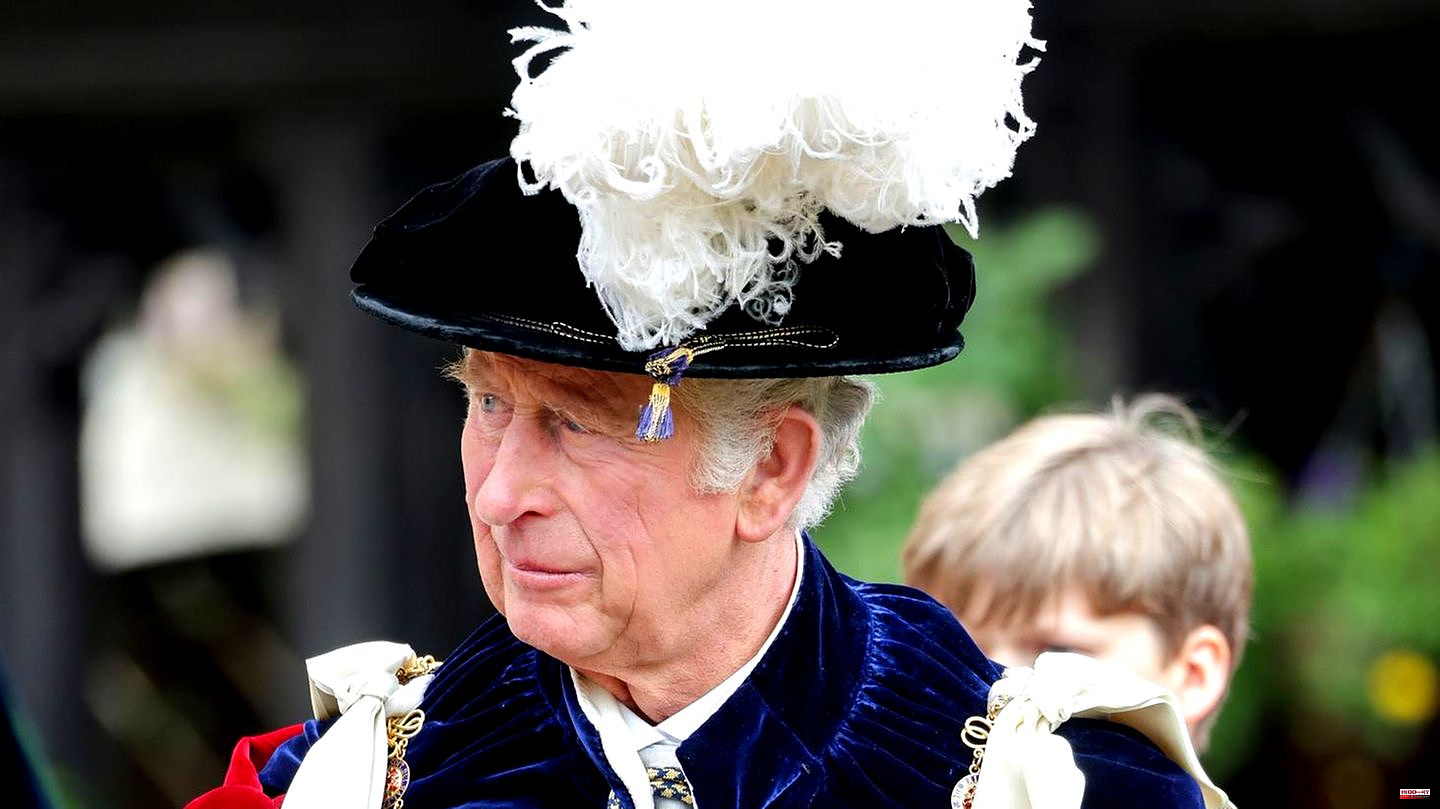 Most Britons have never seen anyone else at the head of the United Kingdom than Queen Elizabeth II. That era has now come to an end: after 70 years on the throne, she died at Balmoral Castle at the age of 96. Now her son follows King Charles III. on the throne.

The Queen's eldest son has announced that he will take the name Charles III as King. leads, his wife Camilla is now referred to as the "king's wife". That was the first decision of the new monarch. He could have chosen one of his four names - Charles, Philip, Arthur or George.

As the British BBC reports, Charles is to be officially proclaimed king on Saturday. This will be done before a ceremonial panel at St James's Palace in London. The Accession Council is a special body that meets on the death or abdication of a monarch to proclaim the accession of his successor and to receive an oath of allegiance from the new monarch.

This proclamation is then signed by a number of senior figures including the Prime Minister, the Archbishop of Canterbury and the Lord Chancellor.

In theory, more than 700 people are eligible to participate in the Accession Council. The actual number is likely to be much lower given the short deadlines. About 200 people attended the last council meeting in 1952.

After the statement regarding the Church of Scotland, the proclamation is delivered by the senior herald, the Garter King of Arms. This will be done from a balcony above Friary Court at St James's Palace. After a trumpet fanfare, Charles is publicly proclaimed the new king. The Garter King will call out the prescribed formula "God save the King" and for the first time since 1952 the anthem will be played with the words "God save the King". Finally, half a dozen heralds travel by carriage to Trafalgar Square and then to the Bourse to read out the news.

Gun salutes are fired in Hyde Park, the Tower of London and from naval ships, and the proclamation announcing Charles as King is read in Edinburgh, Cardiff and Belfast.

The coronation has taken place in Westminster Abbey for 900 years. William the Conqueror was the first monarch to be crowned there. Charles III will now be the 40th.

The coronation is performed as an Anglican service by the Archbishop of Canterbury. As the culmination of the ceremony, he will crown Charles with St Edward's Crown - a gold crown dating back to 1661. This is the centerpiece of the crown jewels in the Tower of London and is worn by the monarch only at the moment of the coronation. The crown weighs an impressive 2.23 kilograms.

Unlike royal weddings, the coronation is a state affair - the government pays for it and ultimately decides the guest list.

With the Queen's death, Charles immediately became head of the Commonwealth, a union of 56 independent countries and 2.4 billion people. In 14 of these countries, as well as in Great Britain, the king is the head of state. 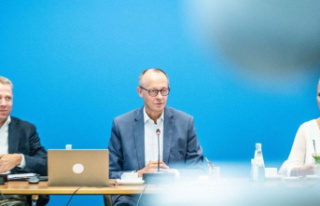