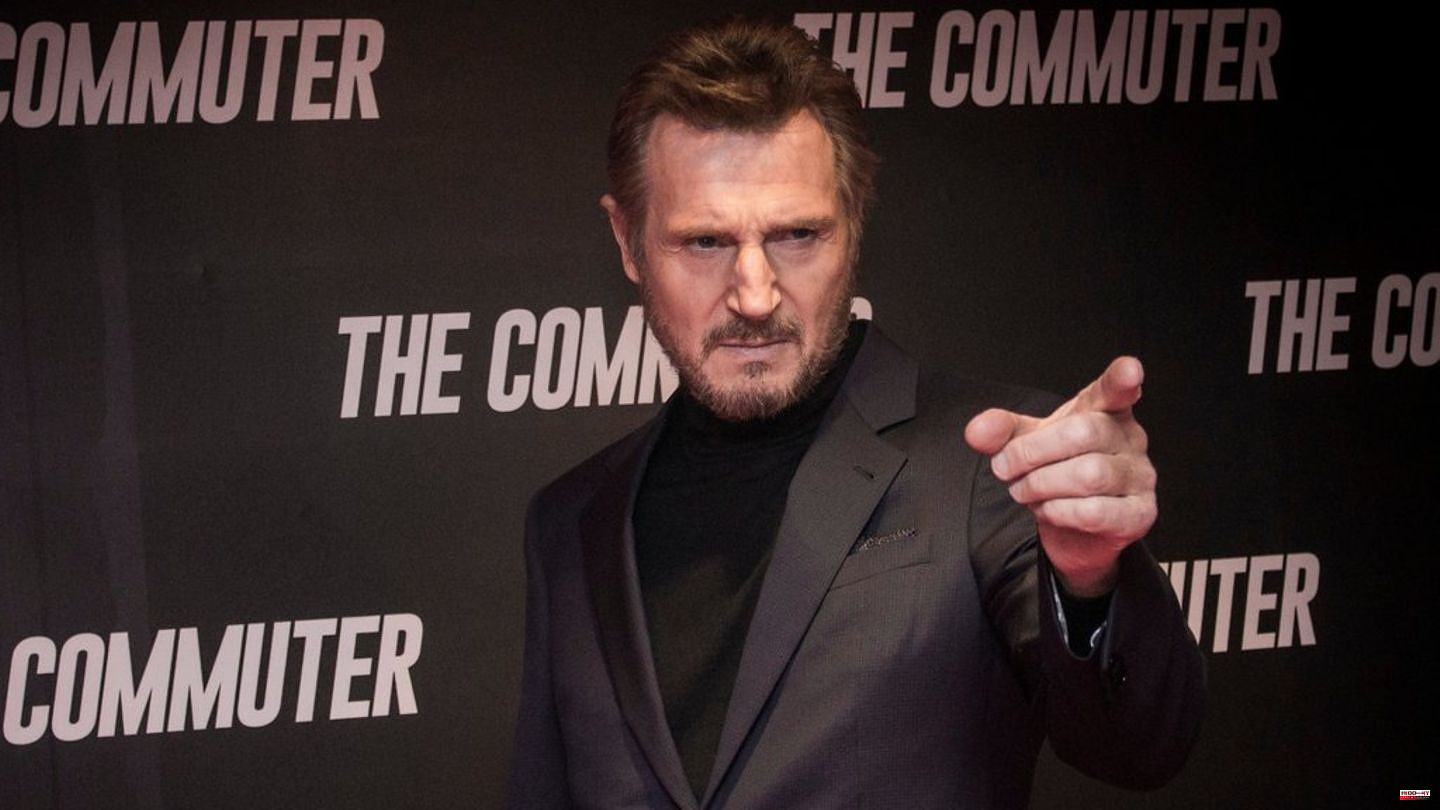 The slapstick classic "The Naked Gun" (1988) is to get a reboot. That reports "The Hollywood Reporter". Comedy expert Seth MacFarlane (48) is said to be the producer, and "Lonely Island" star Akiva Schaffer (44) is to direct it. So far so good. But for the successor to Leslie Nielsen (1926-2010) as the clumsy police officer Frank Drabin, the grim Liam Neeson (70) is probably in the conversation. There would be more suitable candidates among the US comedians.

The role of Drabin is almost tailor-made for comedian Steve Martin (77). Its appearance alone comes very close to the original with Nielsen. He also brings a wealth of experience from countless slapstick films. In the remakes "The Pink Panther" (2006) and "The Pink Panther 2" (2009) he already played a very similar role, the Inspector Jacques Clouseau. However, both films did not fare well with critics. In 2014, Martin was awarded an honorary Oscar for his life's work. Most recently he played a leading role in the series "Only Murders in the Building" (2021).

Steve Carell (60) as Lieutenant Drebin? Yes, please! Anyone who knows the comedian from the role of Michael Scott in the mockumentary "The Office" (2005-2013) shouldn't think twice. In the series, the clumsy office manager Scott leaves no faux pas, gets on his employees' nerves most of the time and still manages to keep the shop running in the end. Carell won the Golden Globe for it in 2006, and the series as a whole was nominated for an Emmy in the same year. The actor is still in great demand. In 2020 he starred in the comedy "Irresistible".

Ben Stiller (56) has already demonstrated his flair for first-class slapstick, especially with "Voll auf die Nusse" (2004) and "Tropic Thunder" (2008). As testosterone-soaked sports fanatic White Goodman or worn-out action star Tugg Speedman, he was convincing across the board. However, he recently no longer demonstrated this quality without reservation. In 2017 he was nominated several times for the Golden Raspberry for "Zoolander 2" (2016). Most recently, he was only seen in a small role in "Locked Down" (2021).

An African-American successor to Leslie Nielsen? Why not? Comedy veteran Eddie Murphy (61) already stood up for law and order in 1984 as "Beverly Hills Cop". There was also a soundtrack that has not been forgotten to this day. In the past, however, the man with the brisk mouth made a few slip-ups. In 2010 he received the Golden Raspberry as "Worst Actor of the Decade", among others for "Norbit" (2007). Also "The Prince from Zamunda 2" (2021) hardly ripped anyone off their stool. So it's high time he redeemed himself in a legendary role as a comedian.

If none of the big names make it, could the producer just take on the role himself? Seth MacFarlane has not only proven his flair for good punch lines for 21 seasons with the animated series "Family Guy", but also again and again in person in front of the camera. In the "Star Trek" satire "The Orville" (2017), he stumbles through various space adventures as the less than confident Captain Ed Mercer. But he also shone humorously in collaboration with candidate Liam Neeson: In "A Million Ways to Die in the West" (2014) he fights as cowardly sheep farmer Albert Stark with a bandit (Neeson) for the heart of a woman (Charlize Theron, 47) . 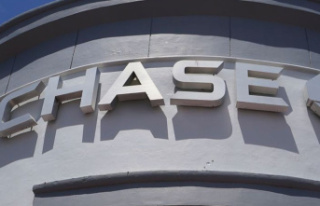