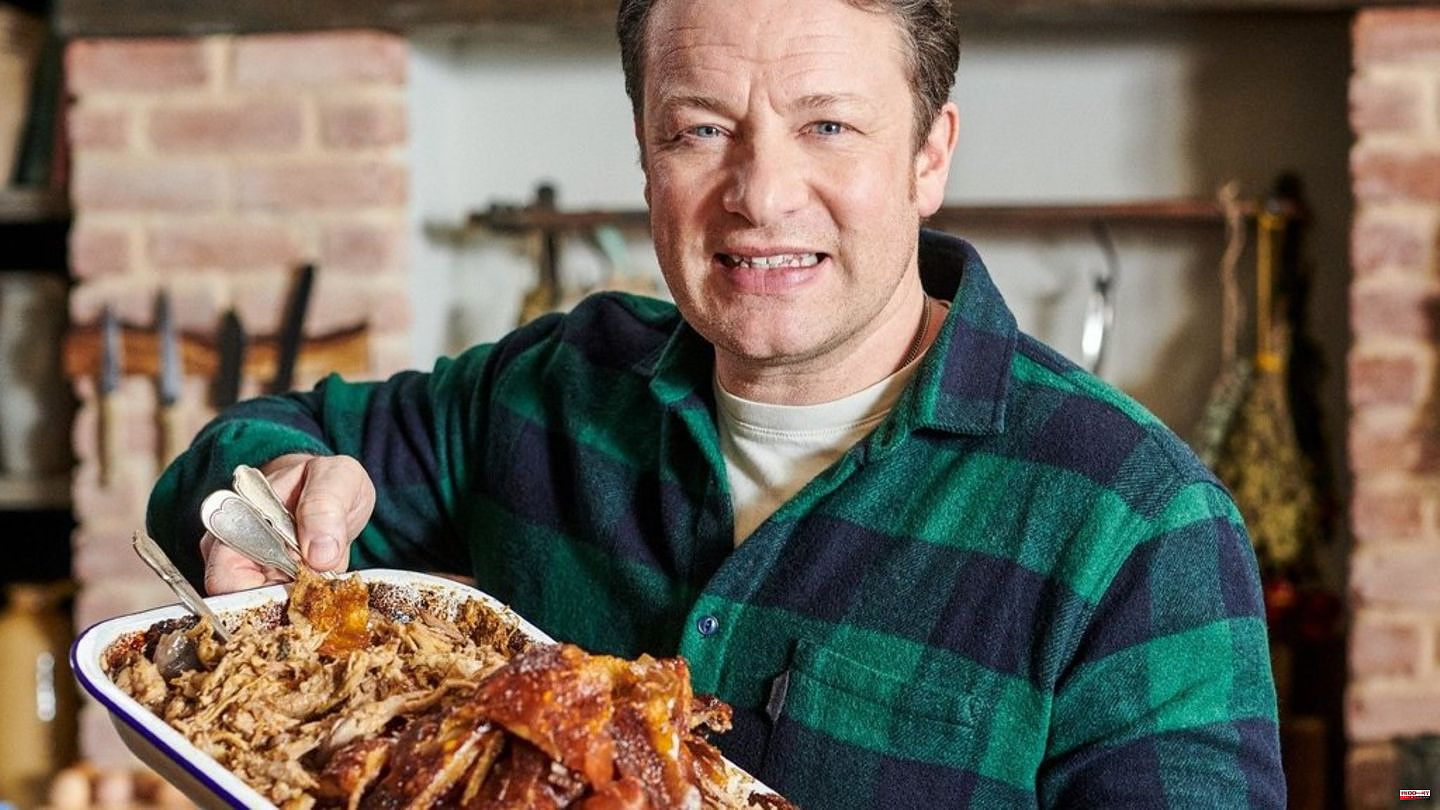 TV star chef Jamie Oliver (47) returns to German television. His new show, Jamie Oliver: One Pot Genius, is all about dishes that can be made in just one pot, pan or casserole. From October 6, the star chef will present his recipes every Thursday during prime time on RTL Living and share them with viewers, as the broadcaster announced.

The follow-up show to “Jamie Oliver: Together” from last year will have a total of eight episodes. Last but not least, the dishes prepared with just one kitchen utensil save washing-up time. Delicious dishes such as tomato gnocchi, a fish casserole, roast pork with risotto or a chocolate cake with buttercream are served.

As usual from the British celebrity chef, viewers don't have to be kitchen professionals to follow his foolproof recipes. He also demonstrates a number of helpful cooking tricks. Oliver's already published cookbook "ONE: Brilliant One Pot Dishes" accompanies the new show on RTL Living. 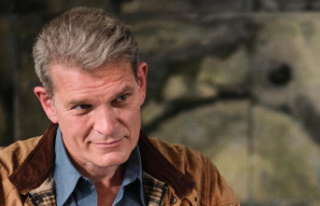