The mysterious biography of the Baroness of Wilson: the forgotten Carmen Balcells of the 19th century

There are writers who, no matter how many novels they may write, will never surpass that of their own lives. 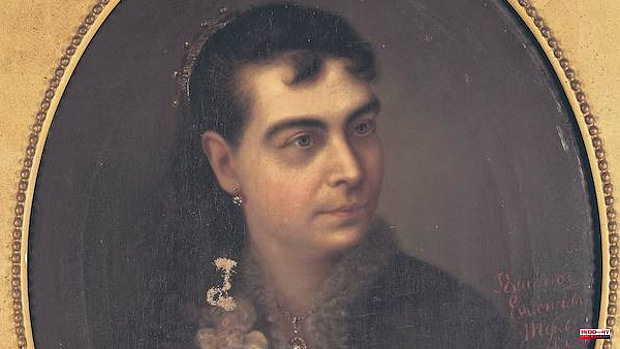 There are writers who, no matter how many novels they may write, will never surpass that of their own lives. This is the case of the Baroness Wilson, one of the most interesting, mysterious and unique women of the 19th century.

Through some broken soul of those nineteen women, a portentous elixir made of disappointment, intuition and courage spilled out. Some made a perfume out of it, others a portrait or a novel, and a few, like the Baroness Wilson, used it to sculpt a fascinating, deceitful, and extraordinary biography.

Thanks to that, that girl named Emilia Serrano, finally free of her image and likeness, was able to create a new woman tailored to her century, her lovers and her ambitions.

1 The bishop of Astorga (León) officiates a mass for... 2 A man sticks scissors in the neck of another in a... 3 The grain crisis in Africa is already generating tension... 4 Feijóo once again offers his anti-crisis plan and... 5 Two senior officials of the VK social network, the... 6 The Government will reinforce Barajas controls with... 7 Brazil expert and British journalist still missing... 8 Two infants were among the 22 victims of a Nigerian... 9 Russia's Navalny loses appeal due to terrorist,... 10 The PP asks in Congress for credits to save the Imserso... 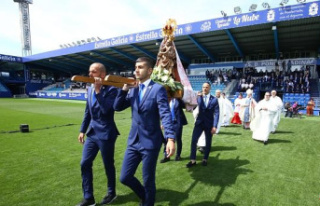 The bishop of Astorga (León) officiates a mass for...