The most gourmet options to celebrate Hamburger Day

The hamburger is quite possibly the most popular dish on the planet. 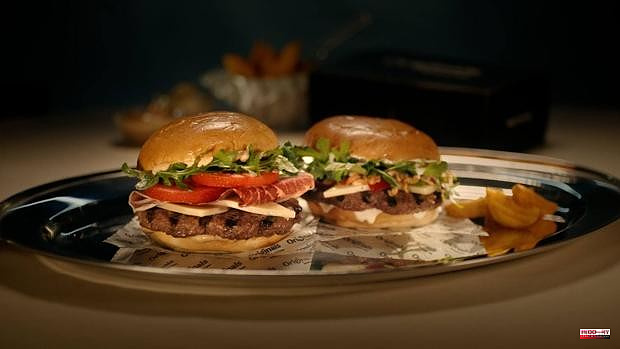 The hamburger is quite possibly the most popular dish on the planet. For this reason, every May 28th International Hamburger Day is celebrated throughout the planet, in a more than deserved tribute. After all, who doesn't love a good burger?

The story goes that it was precisely on May 28 when a German immigrant living in the United States served the first hamburger in his restaurant in the state of Connecticut. The year was 1895 and that chef named Louis Lassen improvised a quick dish for a hungry customer. He had the idea of ​​using a recipe that some sailors from the port of Hamburg, at that time the most important in all of Europe, gave him.

It was simple, but colorful and easy to eat: meat, tomato and cheese between two slices of bread.

Today there are as many ways to prepare the hamburger as there are fans of this gastronomic specialty. With classic sauces –ketchup, mayonnaise and mustard– or exotic, with different types of bread, with meat of animal or vegetable origin, with or without onion... the combinations are practically endless.

If there is a company that has contributed to popularize the hamburger globally, that is Burger King. Its main claim, the Whopper, was created in 1957, and today it remains an icon throughout the world. But as with delicious grilled burgers, Burger King has a lot more options than the iconic Whopper.

With the Originals by Burger King, its line of special editions of gourmet hamburgers, the restaurant brand wants to conquer even the most exquisite palates. And to celebrate such a special tribute as International Hamburger Day, he has decided to put all the meat on the grill. Literally.

In a fun campaign, Burger King has given its two new gourmet burgers, Ibérica and Manchega, to a very VIP audience. And the result leaves no room for doubt: 98% of them have approved the taste of two unique burgers. In addition, the iconic song by Carolina Durante “Cayetano” was performed by a classical music quartet to once again surprise hamburger lovers with a harmonious cover for the campaign spot.

La Ibérica incorporates one of the jewels of Spanish gastronomy: the Iberian shoulder. Added to this is 100% Angus meat, PDO manchego cheese, lamb's lettuce, arugula and natural tomato. All this, together with the secret Originals sauce.

For its part, La Manchega bets on one of the best cheeses in Spain. A 150 g grilled Angus beef fillet and two wedges of Manchego cheese with Designation of Origin La Mancha. The crispy touch is given by the crispy onion accompanied by a caramel sauce that in turn covers red peppers, lamb's lettuce and arugula sprouts. All the ingredients are impregnated with a semi-cured cheese sauce.

The Manchega and Ibérica varieties have been the latest hamburgers to join Burger King's Originals platform. The first to do so were Mediterránea and Campesina, which were very well received by the public. Now, the brand is betting again on products of national origin with two new limited editions. Happy International Burger Day! 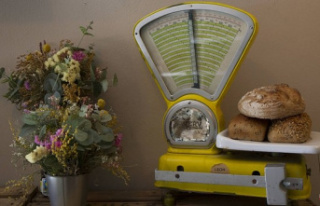 Ten places in Madrid to celebrate celiac day without...