"The Masked Singer": Goldi is exposed

On Saturday evening, Ruth Moschner (46), together with Johannes Oerding (40) and Rea Garvey (49), tried to get behind the secrets of the masks of the ProSieben show "The Masked Singer" (also with Joyn). 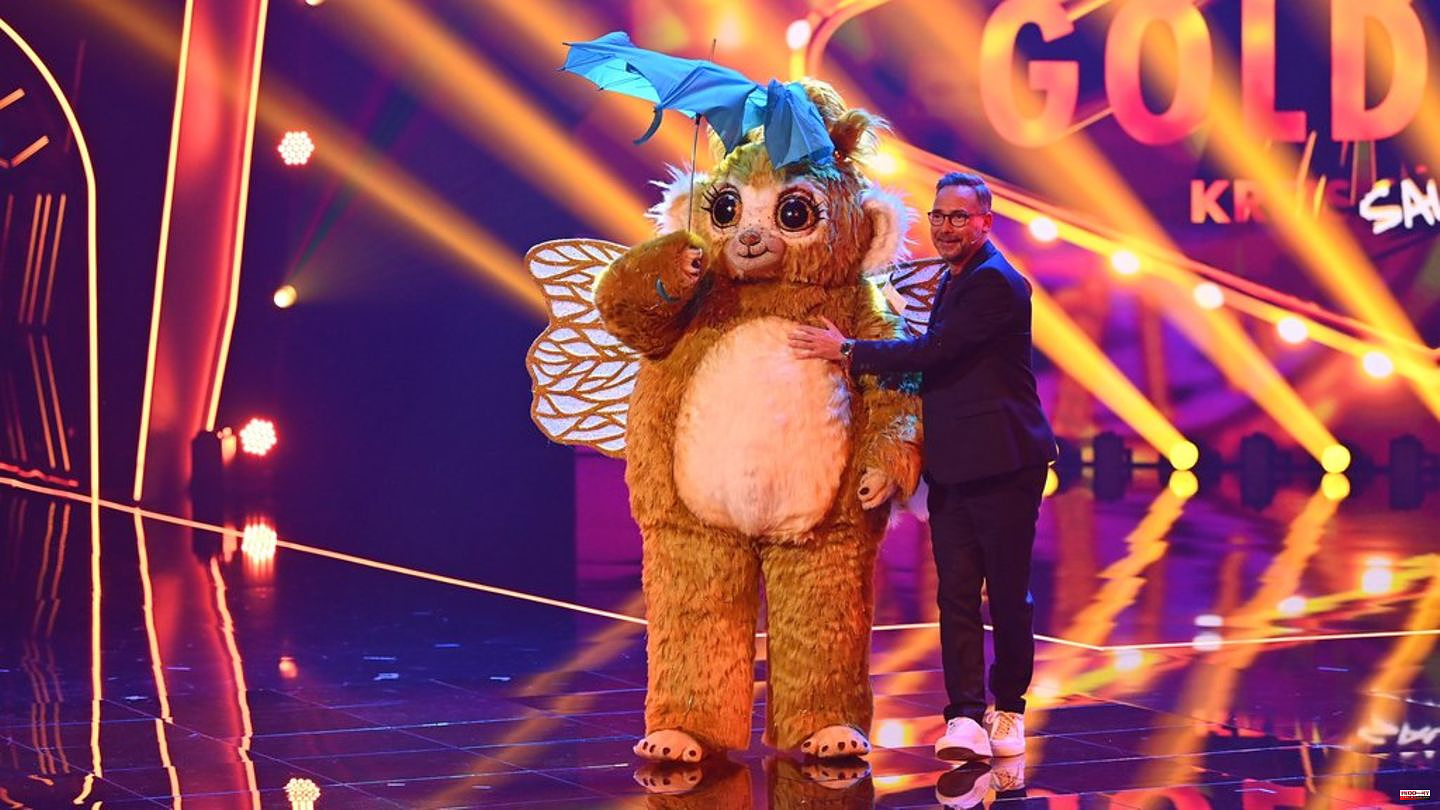 On Saturday evening, Ruth Moschner (46), together with Johannes Oerding (40) and Rea Garvey (49), tried to get behind the secrets of the masks of the ProSieben show "The Masked Singer" (also with Joyn). The rate expert previously suspected the latter to be under the werewolf costume. So isn't the Reamonn singer hiding under the hairy mask after all?

In the first battle, Rosty, the Tooth Fairy and the Mole competed against each other. The clues to the robot revealed that Rosty received a long-awaited message from his missing professor. He then packed his bags to find his maker. However, Rosty explained that there were problems with the metal detector at the airport during his trip. Could that have been another reference to Rick Kavanian (51)? According to Rea Garvey, yes, because the comedian would also like to travel. Johannes Oerding agreed, also because Rosty once again showed his versatility on stage. Rapping, dancing, singing - no problem for the robot. The rate team could also imagine an athlete like Roger Federer (41).

Since it wobbles in the teeth - the tooth fairy was in the mood to dance. "Let's dance," the steep tooth asked for the clues. From this, Ruth Moschner concluded that Patricia Kelly (52) wanted to take part in "Let's Dance" and could not start due to injury. Rea Garvey thought Leslie Clio (36) had to hide under the costume. "It's freaky," said Rea, who was already on tour with the singer. Alice Merton (29) was still an option for Johannes Oerding, because the tooth fairy hinted that she had yet to find her roots. This could be a lead to Alice Merton's song "No Roots".

Everyone on the rate team agreed that the tooth fairy had to be a professional singer. Ruth Moschner and her prominent rate support suspected this with the mole. The dirt pile builder sang Blue's song "Breathe Easy" and impressed with his strong voice. "He hit the notes so sharply," explained Johannes Oerding and guessed Daniel Donskoy (32). Ruth Moschner hoped that Florian David Fitz (47) was hiding under the mole.

Goldi was not in a good mood this week either. The cute little bear didn't always want to be called "cute" and was in a bad mood. Again Goldi hoped to be voted out by the audience. "Anyone who is hateful is Gernort Hassknecht from the 'Today Show'," Ruth Moschner stuck to her guess. "Very lovable Asi. Heavy smoker," speculated Johannes Oerding, locating the celebrity under the mask in the direction of the Ruhr area or Rhineland and guessing Armin Rohde (67). Rea Garvey said he recognized Ikke Hipgold (46) as Goldi.

Just before the werewolf made his appearance, Rea Garvey wanted to cause confusion. Ruth Moschner was still of the opinion last week that the singer would disguise himself as a werewolf. Before the werewolf took the stage, Rea Garvey disappeared from the studio. But the suspicion was quickly dispelled when Rea and the werewolf were on stage at the same time. "It's so disturbing," Ruth Moschner was asked about this masking. "Evil" Jared Hasselhoff (51) then threw Johannes Oerding into the guessing round.

Rosty and the Tooth Fairy were among the wobbly candidates, but made it through. It was time for Goldi to unmask himself. The actor Armin Rohde was actually under the costume. The actor was already in first place in the audience voting. Johannes Oerding was the first in the team to track down the 67-year-old. "It was one of the most exciting experiences I've had in my professional career," said Armin Rohde. The grand finale of "The Masked Singer" will take place next Saturday, November 5, 2022 (8:15 p.m. live on ProSieben and on Joyn). 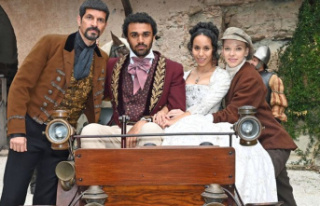