A singing walrus, a tooth fairy and dancing vegetables - that can only mean: "The Masked Singer" has started the seventh round. 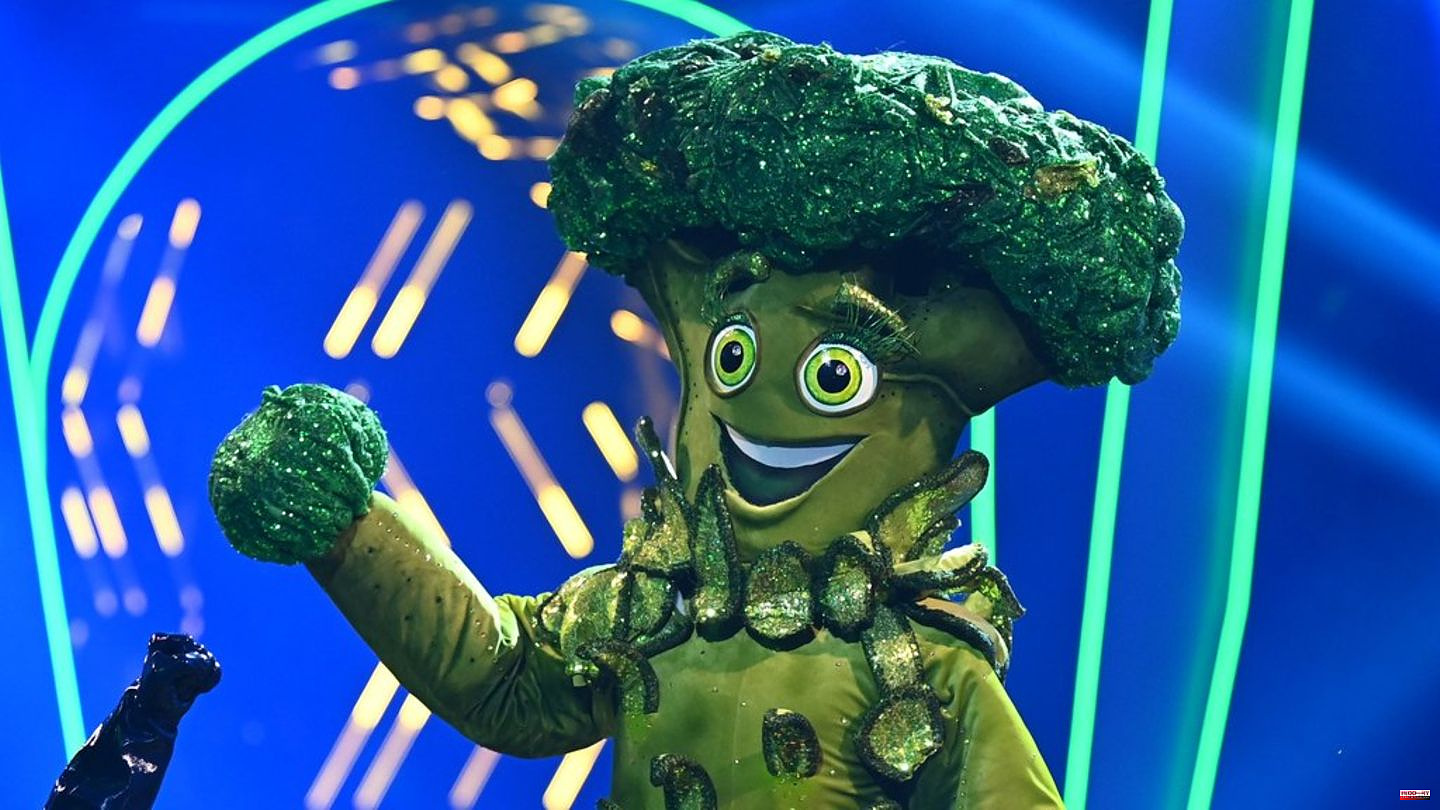 A singing walrus, a tooth fairy and dancing vegetables - that can only mean: "The Masked Singer" has started the seventh round. On Saturday evening, ProSieben showed the "most secret season of all time", as the host of the show, Matthias Opdenhövel (52), promised. As always with "TMS", Ruth Moschner (46) is responsible for guessing about the celebrities. The "TMS" expert is joined by two new rate team members every week. At the beginning of the new season, Moschner, who provided a lot of glitter in the studio even in the disco ball look, received support in the form of Linda Zervakis (47) and Fanta 4 star Smudo (54).

Who likes fish chocolates and, according to the evidence, started their career in a supermarket? That fit Walrus Waltraut. The sea creature sang the Gossip song "Move in the Right Direction" while shaking the walrus curves. But which celebrity was behind the tusks? Because of the tip about the supermarket, Zervakis could well imagine the actress Gaby Köster (60) in the costume. Rate-Queen Moschner guessed at soccer player Alexandra Popp (31) or something more "serious" like "Daily Topics" moderator Caren Miosga (53).

The werewolf came to "TMS" to spread fear and terror. "I must be angry, the pact with the devil is made," roared the angry mythical creature. The werewolf rocked on stage to Lordi's "Hard Rock Hallelujah" and destroyed parts of the studio decoration, so that moderator Matthias Opdenhövel had a hard time stopping the wild man. "You do that professionally, right?" Smudo was impressed by the performance. "This is Rea Garvey," Zervakis typed. Her second suggestion didn't go over well with the werewolf, though. "What about David Hasselhoff?" asked the presenter. Reason enough for the werewolf to make more rampages in the studio.

In no case did Goldi, the flying hamster, want to be fluffy or cute. But that was exactly the rodent's costume. Although Goldi comes from the "Goldland" according to the evidence, he was not in a good mood and was struggling with his cuteness the whole time. After the performance with the song "An Angel" by the Kelly Family, it was clear to Zervakis that Jens "Knossi" Knossalla (36) had to be under the mask. The chubby nature of the hamster would suit the entertainer. Smudo had a completely different opinion, assuming he had heard a Westphalian dialect. Moschner suspected Stefan Mross (46) of disguising himself as a grumpy hamster. The rate queen saw evidence of this in the evidence, which often featured a sun. Was that the decisive clue for the program "Always Again on Sundays", which Stefan Mross moderates?

For the broccoli, the "TMS" trip was already over on Saturday evening. The singing vegetable, who performed the song "So What" by Pink (43), had to peel off his costume at the end of the show. "The broccoli has such a small, firm bottom," Moschner said with a practiced eye and was already planning to go through all the Instagram photos that show celebrities from behind. But that didn't happen anymore.

Behind the crunchy vegetables was "Point 12" presenter Katja Burkard (57). In a voting, the viewers already guessed in advance that the RTL face had disguised itself as broccoli, and they were absolutely right. For Burkard, appearing in costume was a sweaty affair. She explained that she was "broccoli in its own juice". Even if the weeks seemed like a witness protection program, the moderator had a lot of fun with "The Masked Singer". 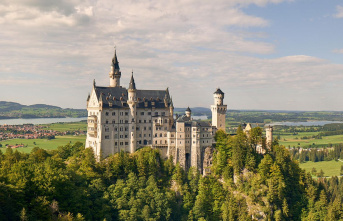