Writer Abraham Yehoshua, a leading figure on the Israeli anti-occupation left, has died at the age of 85, Tel Aviv's Ichilov Hospital announced on Tuesday. 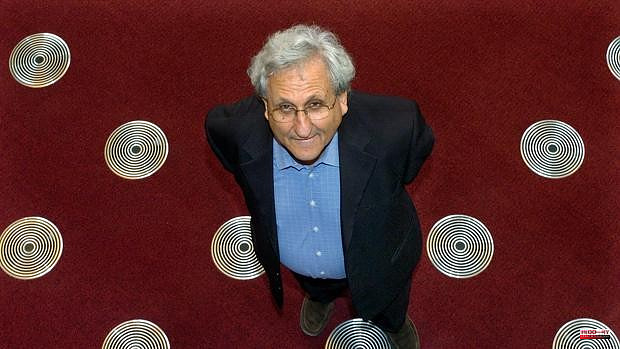 Writer Abraham Yehoshua, a leading figure on the Israeli anti-occupation left, has died at the age of 85, Tel Aviv's Ichilov Hospital announced on Tuesday.

Yehoshua was born in Jerusalem in December 1936 to parents of Greek and Moroccan origin. He published his first short stories in 1963 and since then his novels and plays have been translated from Hebrew into more than 30 languages, including Spanish.

In 1995, he was awarded the Israel Prize for Letters, the country's highest cultural award, and the Médicis in France. He was the "greatest author in Israel," says Nitza Ben-Dov, a literature professor at the University of Haifa (north) who taught alongside him.

"He went from surreal and dreamlike stories, disconnected from time and space, to works rooted in Israeli culture and in the present," he told AFP.

His later works were influenced by psychology, in part by his psychoanalyst wife, according to Ben-Dov.

Yehoshua is the author of novels such as "The Lover", "Journey to the End of the Millennium" or "The Tunnel". "Warm and open," eager for recognition, he could also be sharp with his interlocutors, according to Ben-Dov.

“He was a complex man with an ambivalent attitude towards the world. His awareness of the complexity of man, which he drew from his own experience, made his work plural”, he said. A defender of Palestinian rights, Yehoshua was a member of B'Tselem, an Israeli human rights organization that rejects the Israeli occupation.

On Tuesday, the organization paid tribute to a man who "devoted his time and energy to equality, peace and human rights for all." Israeli President Isaac Herzog also paid tribute to him.

The writer's work "was inspired by our homeland and the cultural treasures of our people, portraying us with a fine, faithful, compassionate and sometimes painful image of ourselves," he said in a statement. "He evoked in us a mosaic of deep feelings," he added. Yehoshua will be buried on Wednesday at the Ein Carmel cemetery in northern Israel.

1 Report: Dalton Schultz will attend the Cowboys minicamp... 2 The Book Fair recovers from Covid with record figures:... 3 Travon Walker aims to break Josh Allen's Jaguars... 4 Ron Rivera: Jack Del Rio’s comments became a distraction... 5 Ron Rivera believes that Terry McLaurin and Terry... 6 They investigate the construction of buildings in... 7 The City Council will distribute water and fans to... 8 The Palomarejos commercial park in Talavera was evicted... 9 The heat wave reaches the north: Temperatures up to... 10 Provisional prison for the man who stabbed his partner... 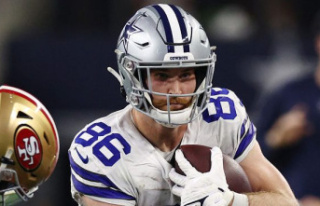