The Council of Ministers has approved the declaration of Nativity Scene as a Representative Manifestation of the Intangible Cultural Heritage. 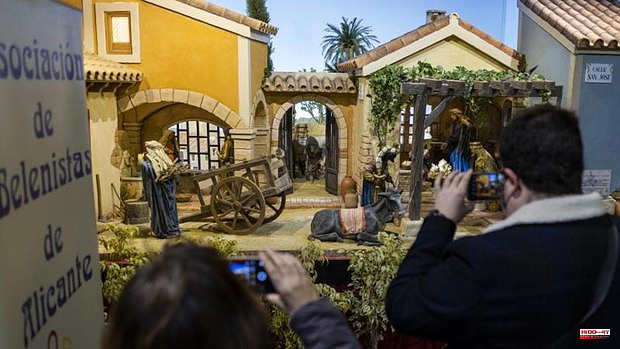 The Council of Ministers has approved the declaration of Nativity Scene as a Representative Manifestation of the Intangible Cultural Heritage. According to the Official State Gazette (BOE), which published the decision this Wednesday, this declaration "will contribute to revaluing these craft trades and promoting the uses of tradition."

The nativity scene or includes both the art of making the figures of the Nativity scene through its artisans, as well as the group specialized in assembling or mounting the Nativity scene. In addition, as published by the BOE, "the Bethlehem transcends the strictly religious to be framed in a broader dimension, the cultural, becoming a sociological fact."

It has been the Ministry of Culture and Sports, through the General Directorate of Cultural Heritage and Fine Arts, which began the process on January 5, and now the Government has approved a Royal Decree that represents the definitive step of protection.

The Government points out that the nativity scene is "a sample of a collective identity, present in practically all Spanish regions" that also contributes to the transmission of knowledge of popular culture by showing traditional trades and ways of life that have sometimes disappeared, the preservation of trades specialized crafts.

The BOE also highlights "its economic and productive dimension, the wealth of its associated movable property, the transmission and recreation through its practice of knowledge, abilities and skills, its close relationship with oral, narrative and musical tradition, the importance of associationism around this event and its international projection».

1 The new Latino Museum in the United States reduces... 2 Sónar starts rolling in search of lost time (and... 3 Azkena and Sonorama, two great anniversaries between... 4 The PP asks for explanations for the participation... 5 The emotional video in which Manuel Carrasco dedicates... 6 "Spain has to rebalance the balance in North... 7 Twelve Dads Talk About How the Pandemic Changed Their... 8 Aspiring national police: "This is not an opposition,... 9 Can we time travel? Some answers are provided by a... 10 This was the meeting of the Bilderberg Club in which... 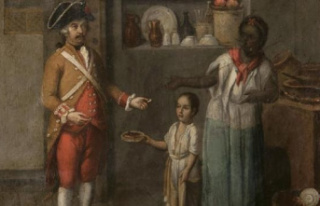 The new Latino Museum in the United States reduces...