"Hello, my name is Cara and I date men. 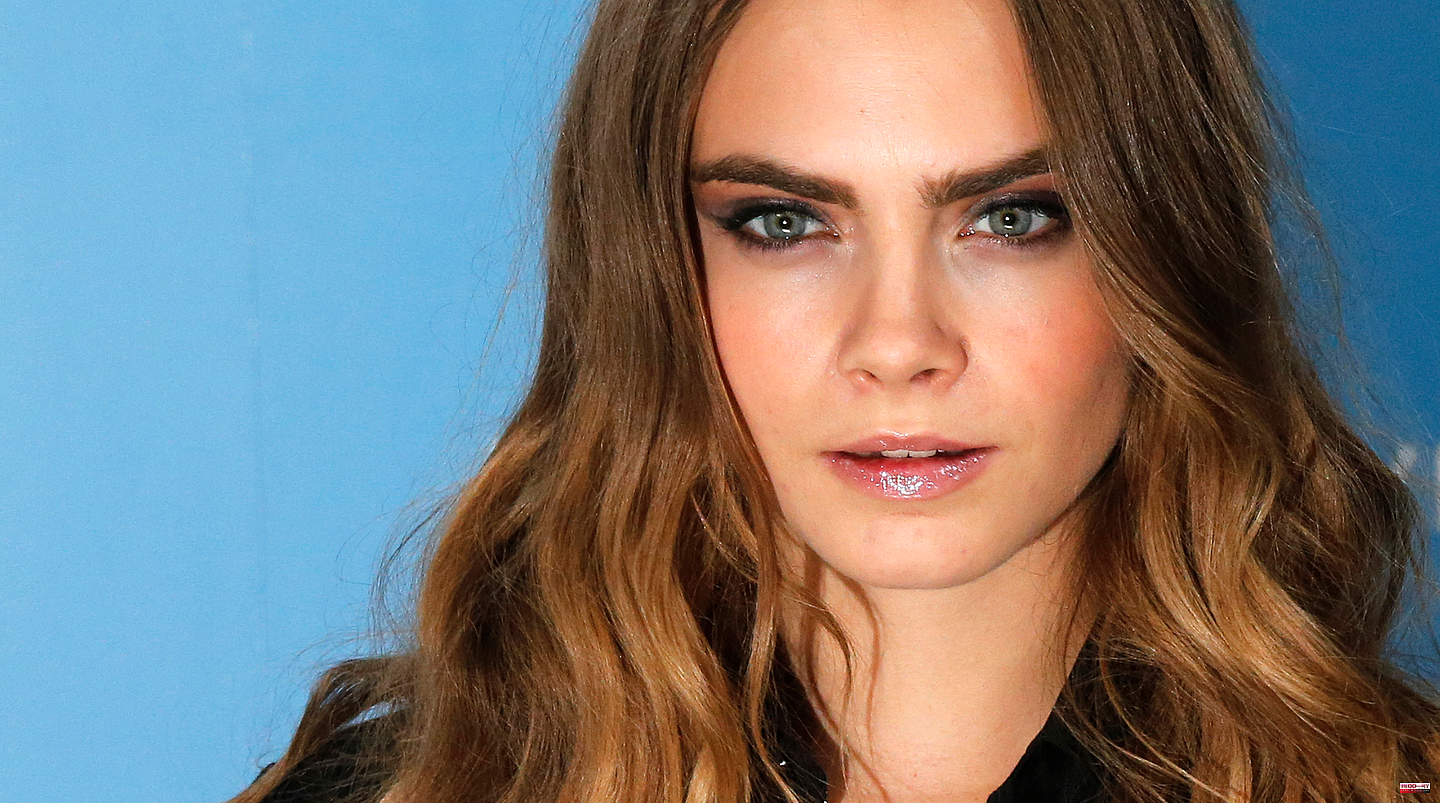 "Hello, my name is Cara and I date men. But I also love women and everyone else," says model and actress Cara Delevingne. "I just thrive on this queer energy." The 30-year-old gets a new, six-part series. Under the title "Planet Sex" she travels through different countries. She tries different sex practices in South Africa, Germany, Spain, Japan, Lebanon, USA and Great Britain.

But Delevingne is also thoughtful and reports on her own sexual journey. As she says, "In my own life I've definitely experienced a lot of internalized homophobia and shame."

Just a few years ago she announced that she sees herself as pansexual. That is, she desires people regardless of their sex or gender identity.

Recently, Cara Delevingne made the headlines with rather disturbing news. Because she didn't show up to present her own collection at Fashion Week in New York. Or because she left rapper Jay-Z's private jet uncombed and only in dirty socks and attracted attention with confused gestures.

From November 29, the episodes will first be shown on the American channel Hulu and the British BBC Three.

1 Software group: "Ugly Sweater": Microsoft... 2 Federal Minister of the Interior: Faeser: With all... 3 Catholic Church: Witness: Woelki was informed of the... 4 Moscow: Many Russians fear for the fate of the soldiers... 5 Berlin-Lichtenberg: Driver shot and seriously injured 6 Climate change: warning of more mental illness from... 7 Hold my cigarette: Chinese runs a marathon while smoking... 8 Cristiano Ronaldo opens up about Lionel Messi - Piers... 9 European Championship: Victory against Romania: DHB... 10 Energy crisis: no disadvantages for owners of heat... 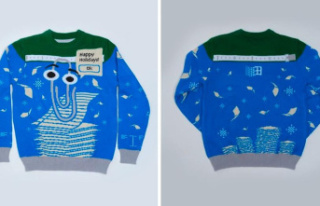