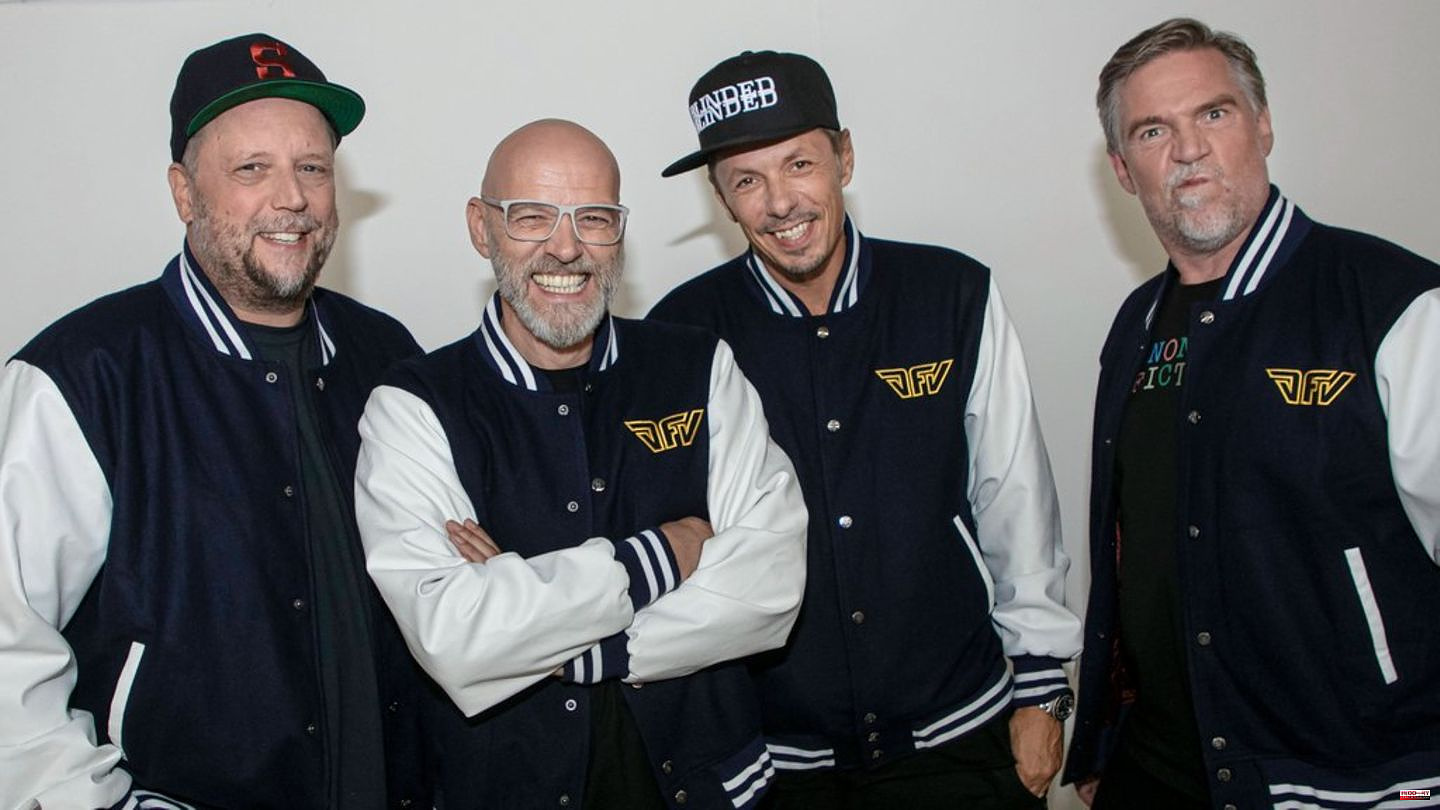 30 years ago, Die Fantastischen Vier celebrated their big breakthrough with "Die Da!?!". Now the Stuttgart musicians have recorded the song in a new guise. The video for "Die Da!?! - 2022 Re-Recorded" premiered on November 28th on YouTube.

In the video we see Smudo (54), Thomas D (53), Michi Beck (54) and And. Ypsilon (55) at The Little Big Beat Studios in Liechtenstein. With wind instruments and guitarists from their live band, they re-record their classic.

"Die Da 2022" is also the first foretaste of the new Fanta 4 album. "The Liechtenstein Tapes" is scheduled for release on January 13, 2023. The album features 15 new interpretations of their songs. The record will be a mix of new studio recordings and live versions made during the 'Forever 30 Years Live' anniversary tour.

The original version of "Die Da!?!" had released the hip-hop formation on September 7, 1992. The song climbed to number two in the German single charts. In Austria and Switzerland he even topped the charts. After the moderate success of their debut album "Now we go" from 1991, "Die Da!?!" the successor "Four Wins" a top seller. 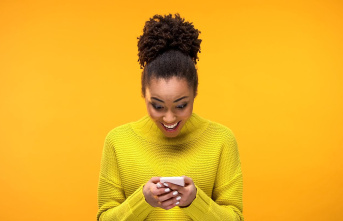