"The Empress" on Netflix: That's why the new "Sisi" series is worth seeing

Under the title "The Empress", a new interpretation of the story of Elisabeth of Austria (1837-1898) is starting on the streaming service Netflix. 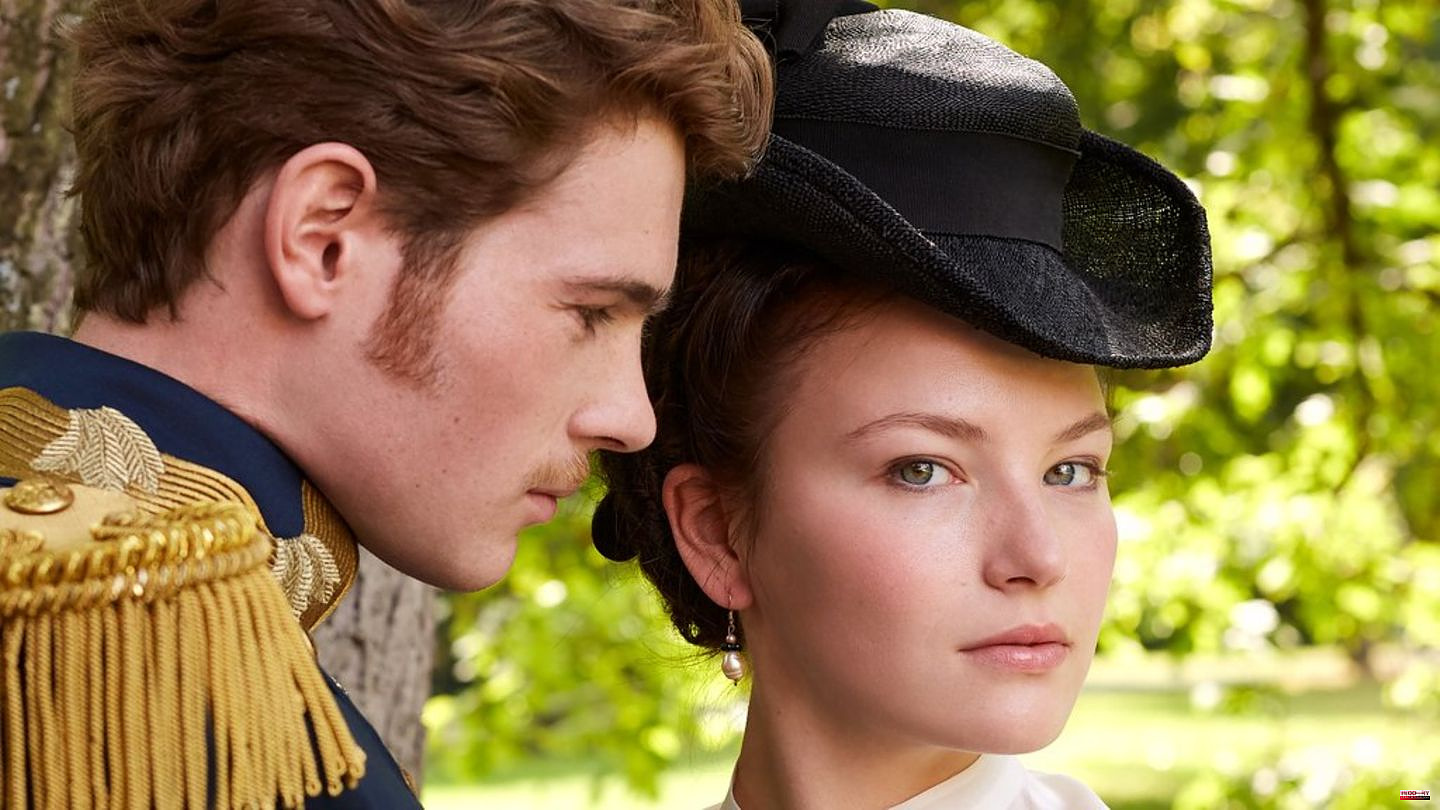 Under the title "The Empress", a new interpretation of the story of Elisabeth of Austria (1837-1898) is starting on the streaming service Netflix. In Germany, the historical figure of the empress is of course particularly well known for the "Sissi" trilogy with Romy Schneider (1938-1982), which appeared in cinemas between 1955 and 1957 - and is regularly shown on television during the festive season. Netflix is ​​now venturing into the popular stuff again. The six episodes from season one tell of the love between Elisabeth (Devrim Lingnau, 24) and Emperor Franz (Philip Froissant, 28), life at court in Vienna and European history in the 19th century.

The rebellious, freedom-loving Elisabeth (Lingnau), known as "Sisi", meets Franz (Froissant), the young Emperor of Austria. The absolutist ruler was supposed to marry Elisabeth's sister Helene (Elisa Schlott, 28), but he fell in love with Sisi. Against the will of his domineering mother, Archduchess Sophie (Melika Foroutan, 46), Franz announces the engagement. After her lavish wedding, the young empress first had to find her way around the court in Vienna, where strict ceremonials prevailed. Sisi begins to wonder who she can really trust in a foreign country. Meanwhile, Emperor Franz is trying to modernize his empire and wants to build a railway line. Austria's borders are also being threatened by the other major European powers...

The main character Elisabeth is played by the 24-year-old actress Devrim Lingnau. So far, Lingnau has been particularly noticeable in crime series such as the ZDF series "Unter suspected" (2002-2019). Philip Froissant, who previously appeared in the Netflix thriller "Black Island" (2021), plays the part of her husband. Elisabeth's mother-in-law, Archduchess Sophie, embodies Melika Foroutan ("Tribes of Europa"), while Johannes Nussbaum ("Prélude", 27) plays the charismatic Archduke Maximilian with a lot of energy. Franz's younger brother would have liked to become Emperor of Austria himself.

With the historical series "The Empress", showrunner Katharina Eyssen (39) and her team have created an opulently equipped costume drama, which is alternately based on the Netflix hit "Bridgerton", the royal series "The Crown" and even in places the intrigue festival "Game of Thrones". In addition to the love story between Sisi and Franz, which is central to the series, "The Empress" also tells a lot of European history from the 19th century. Within the walls of the castle, the Habsburgs live out their neo-absolutism, which is rooted in tradition, while outside the gates the bourgeois revolution threatens to sweep away the monarchy.

This struggle for freedom is reflected in Elisabeth's personal story, which is confident and direct, and driven by an irrepressible desire for life. With her outspoken manner, the young empress thoroughly stirred up the Viennese court, but of course she always encountered a great deal of resistance. Only her husband Franz, who seems to be overwhelmed by the burden of the crown at times, is able to inspire Sisi with her courage to face life. 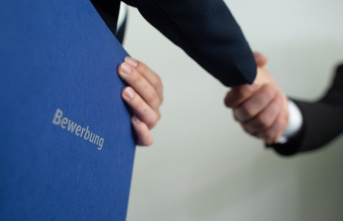