"The Dream Ship": Harald Schmidt will soon be back in the ZDF series

Entertainer Harald Schmidt (65) will soon be seen again as Oskar Schifferle on the ZDF "Traumschiff". 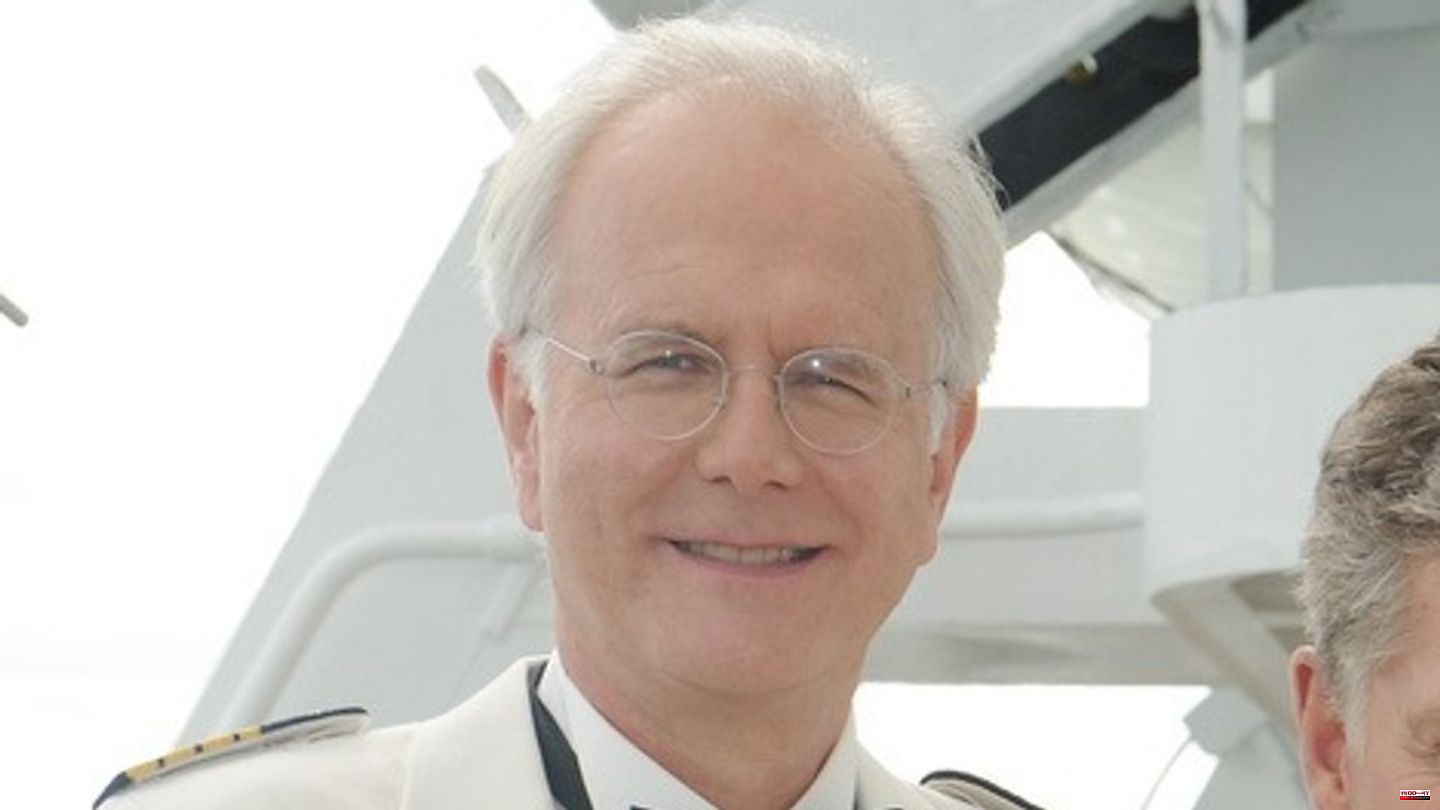 Entertainer Harald Schmidt (65) will soon be seen again as Oskar Schifferle on the ZDF "Traumschiff". A ZDF spokeswoman told the "Badische Latest News": "The shooting of the ship started on Tuesday." The 65-year-old joins the crew a few days later. His manager Sigrid Korbmacher confirmed to the magazine: "That's right. He starts at the weekend." Filming is planned abroad until December.

According to ZDF, it is not yet clear when this new episode will be broadcast. Accordingly, the MS Amadea will take you via Madeira to the Canary Islands and Cape Verde. "The land part will be filmed in Namibia in January and February 2023." The episodes that have already been produced without Schmidt as Schifferle will probably run until the end of 2023.

In the recently broadcast "Lapland" episode of the "dream ship", cruise director Schifferle was "on sick leave", as Captain Max Parger (Florian Silbereisen, 41) said in the episode. The real background of Schmidt's interim absence is still unclear.

The trained theater actor and journalist Harald Schmidt has been part of the regular crew since the New Year 2008. He gained fame in Germany primarily as a late-night icon in "The Harald Schmidt Show". In the course of his career he occasionally caused controversy, Schmidt's humor was offending and was often perceived as disrespectful. 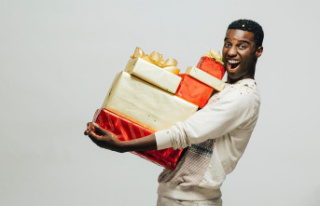 Bargain week: Black Week on Ebay: You can already...