The DFB team is still setting an example: team photo with a muzzle gesture

The German national team sent a small signal in their first World Cup match against Japan on Wednesday: in the team photo that shows the football professionals before the game, the entire team covers their mouths with their hands. 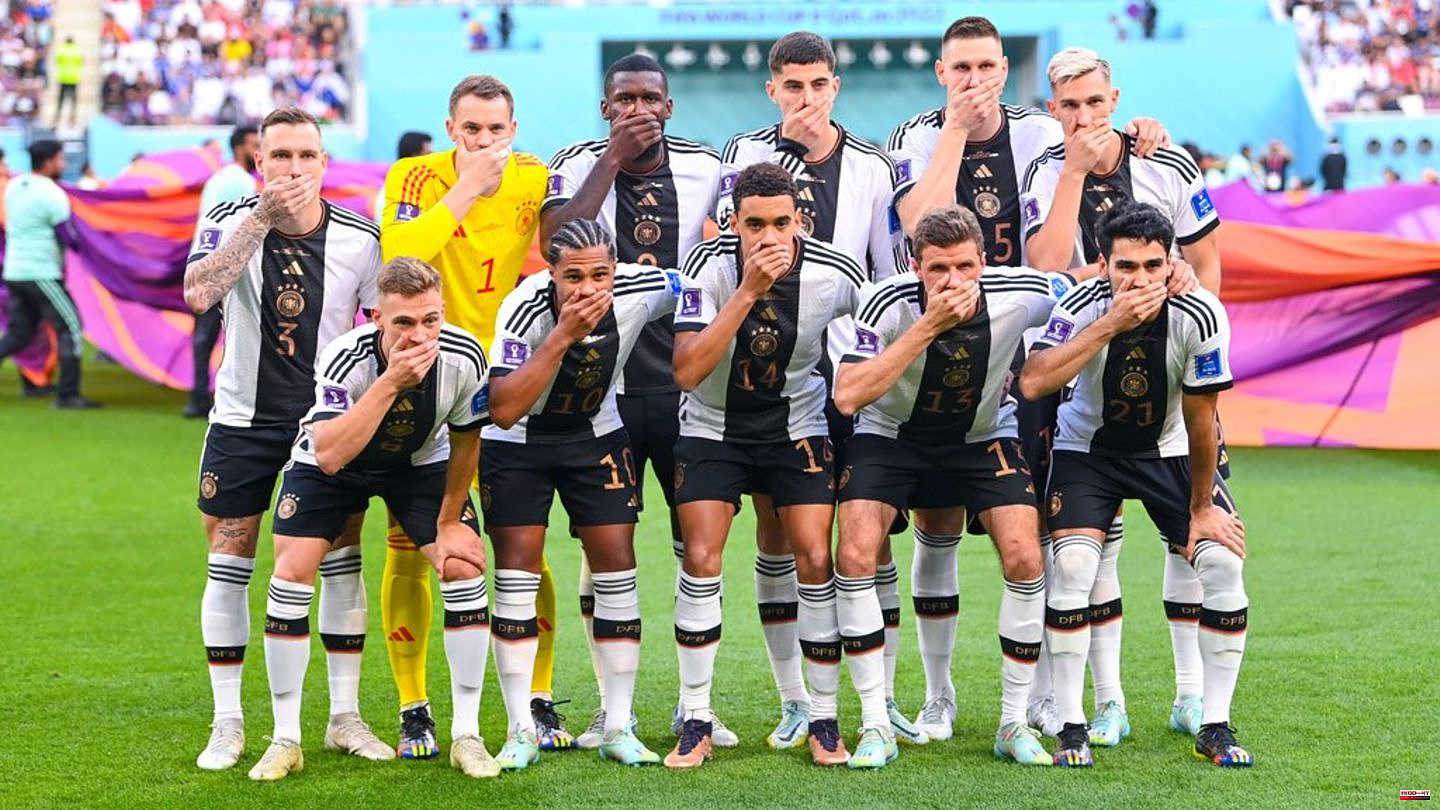 The German national team sent a small signal in their first World Cup match against Japan on Wednesday: in the team photo that shows the football professionals before the game, the entire team covers their mouths with their hands. The gesture is clear: they were silenced.

The symbolic image should be considered a minimal compromise, just to have set an example after Manuel Neuer (36) and Co. bowed to the FIFA football association. Originally, Neuer wanted to appear at the World Cup in Qatar with a "One Love" captain's armband. After threatened sanctions, the UEFA associations involved in the campaign withdrew.

Interior Minister Nancy Faeser (52) has taken a clear position: she appeared in the stadium with a "One Love" bandage on her left upper arm. In photos, the politician also sits next to FIFA President Gianni Infantino (52). Yesterday, Tuesday, Faeser appeared in the "Bild" newspaper to be severely disappointed by FIFA and described the sanctions as a "huge mistake": "It breaks the heart of every fan how FIFA is also carrying out this conflict on the backs of the players. It It's a disgrace that the world governing body uses threats to prevent players from standing up for tolerance. It must be possible to show diversity openly."

With the captain's armband, the participating associations from several countries originally wanted to stand up for freedom of expression and equality. In addition to Germany, England and the Netherlands, among others, wanted to take part in the campaign announced in September.

The World Cup award to Qatar is heavily criticized and boycotted by numerous football fans. 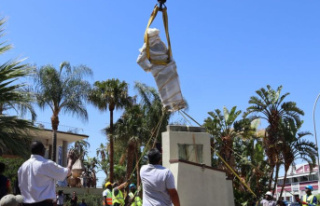