The US filmmaker Mike Flanagan ("Haunted Hill House", 44) has announced a series adaptation of Stephen King's work "The Dark Tower". 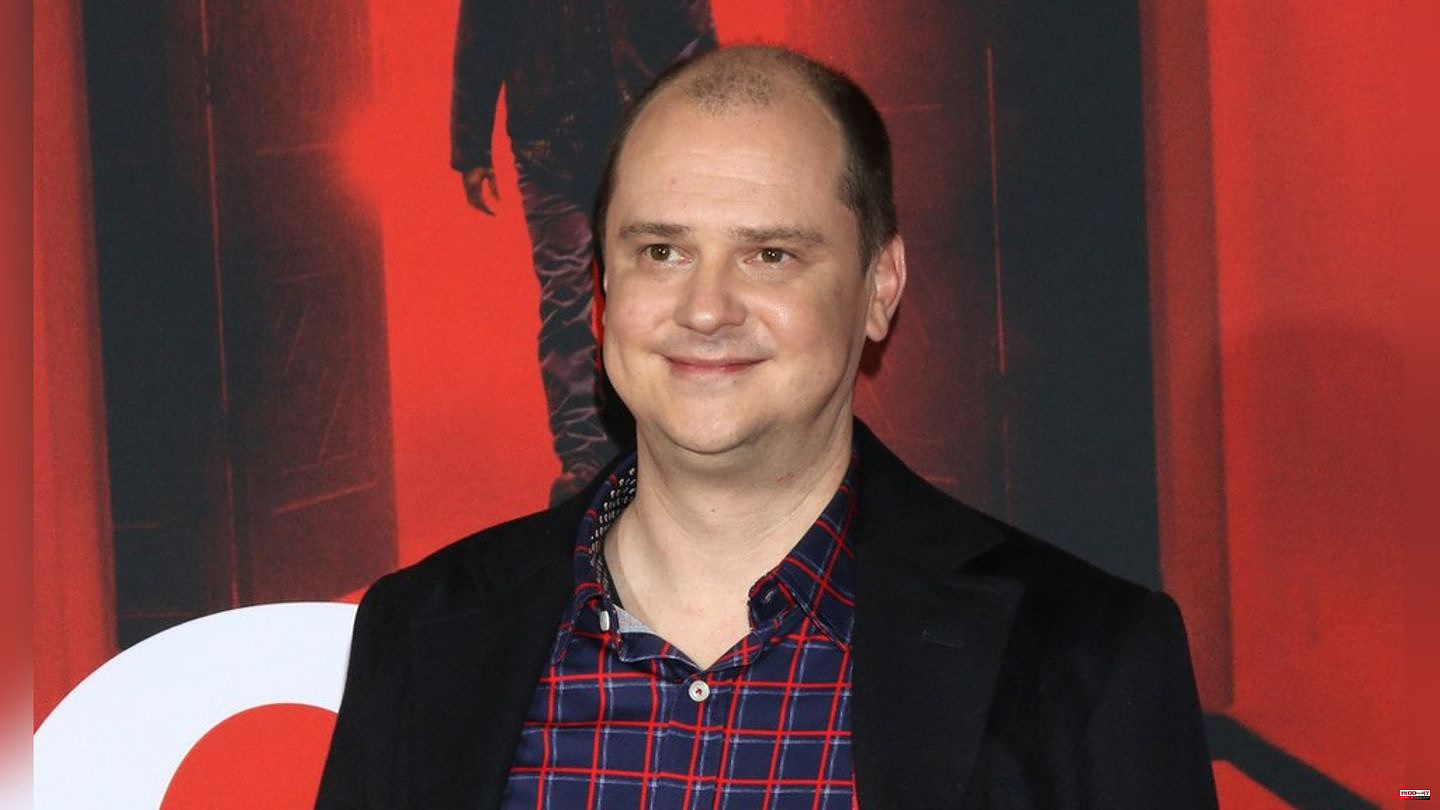 The US filmmaker Mike Flanagan ("Haunted Hill House", 44) has announced a series adaptation of Stephen King's work "The Dark Tower". In an interview with Deadline, Flanagan revealed that he is planning a five-season series, followed by two feature films as a conclusion. Horror master Stephen King (75) personally left the rights to the great work to him. A script for the pilot episode has already been written.

Stephen King gave Flanagan the rights to his Dark Tower Cycle after Flanagan sent the horror author "a very, very detailed draft of it." "I wouldn't want to be involved in a project like this at all if it went in a direction that was profane to the Stephen King material. But he's been very supportive and very enthusiastic about what we want to do with it." , according to Flanagan.

With his production company Intrepid Pictures, Flanagan was until recently signed to the streaming service Netflix, but switched to Amazon this month. The planned show could now also be created for its streaming service Prime Video, even if Amazon does not currently own the rights to it. Flanagan himself describes the project as "his Holy Grail".

"The Dark Tower" was adapted as a feature film in 2017, starring Idris Elba (50) and Matthew McConaughey (53). However, this film adaptation did not receive a positive response from audiences and critics. The film was also not a great success at the box office. 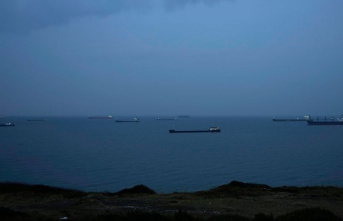