"The Cut" interview: Mandela comparison: Actor from "The Lion King" says he has never met Meghan

Even several days after publication, Duchess Meghan's interview with the US magazine "The Cut" caused a stir. 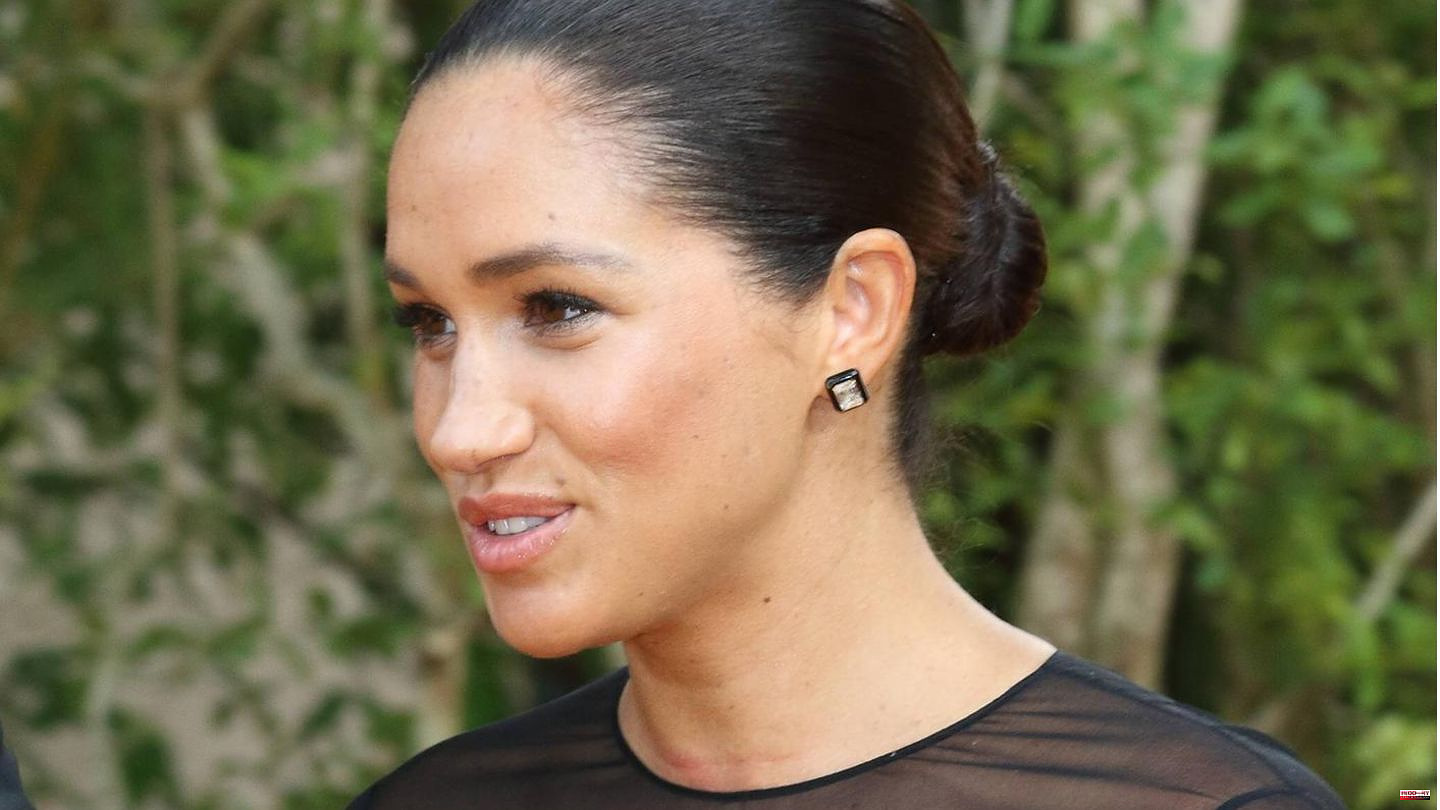 Even several days after publication, Duchess Meghan's interview with the US magazine "The Cut" caused a stir. Above all, there is a lack of understanding about a passage in which the 41-year-old indirectly compares herself to freedom fighter Nelson Mandela. Prince Harry's wife tells how she attended the premiere of "The Lion King," a remake of the animated classic, in London in 2019.

"I had just had Archie. It was such a cruel chapter. I was afraid to go out," Meghan told The Cut. At the film's premiere, she met an actor from South Africa who reportedly said to her: "I just want you to know that when you married into this family, we cheered in the streets the same way we did when Mandela was freed from prison became."

The author of the article objects that Meghan is of course aware that she cannot put herself on the same level as Madela, but still calls her "a symbol of everything good and charitable".

But now an actor has spoken out who claims he was the only South African actor in the cast of The Lion King and never met Meghan Markle. Rather, he was not even present in London at the premiere in July 2019. "That seems to be a faux pas on her part. Maybe she just remembered it wrong. It's a mystery to me," said John Kani of the British newspaper "Daily Mail".

He also denied that Harry and Meghan's wedding in South Africa was celebrated with cheers on the streets. "I can't even tell you what month or year she got married. In South Africa we had no connection to the wedding. That really surprised me. To me the whole thing is a non-event," said the 79-year-old .

Mandela's walk to freedom after 27 years in prison, on the other hand, was a "groundbreaking moment". "Certainly you can't name Miss Meghan - or whoever is marrying into the royal family - in the same breath or in one sentence with this moment," said Kani. 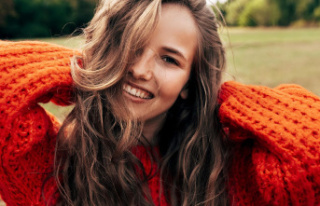