Just before the start of the fifth season of "The Crown": According to "The Telegraph", Buckingham Palace is preparing to accept the call of King Charles III. 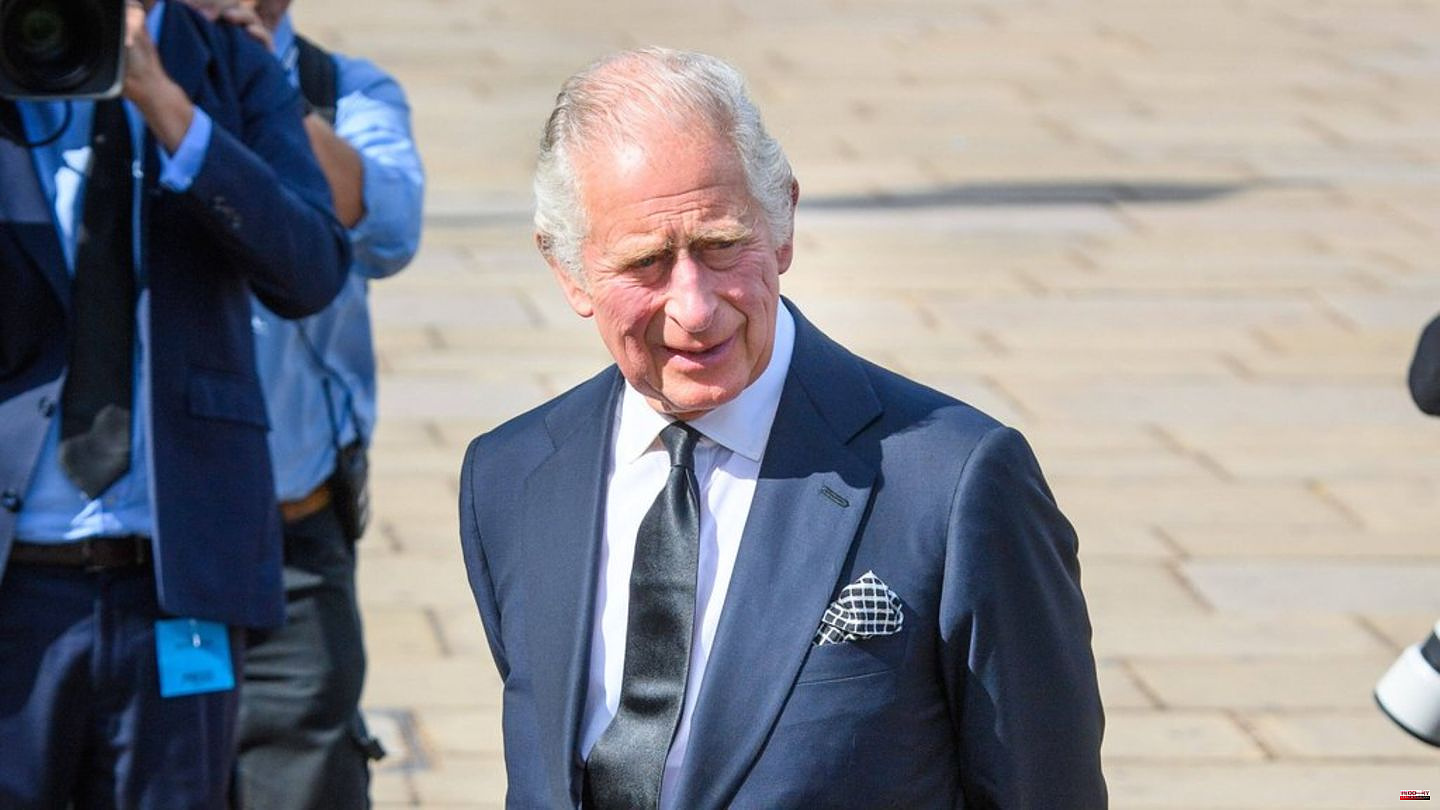 Just before the start of the fifth season of "The Crown": According to "The Telegraph", Buckingham Palace is preparing to accept the call of King Charles III. (73) to protect. The new episodes will deal, among other things, with the divorce of Charles and his first wife Princess Diana (1961-1997). Netflix released a first teaser over the weekend.

According to "The Telegraph", the palace emphasizes that "The Crown" is a "drama and not a documentary". A friend of the king was more explicit to the newspaper. He described the series as "exploitative". The makers have "no scruples about destroying a person's reputation". "What people forget is that these are real people and real lives," the anonymous source said.

According to the insiders, the fact that Charles is now king means that he can better control his public perception. They will have "more opportunity to compare the real people to the fiction they see in 'The Crown'". It continued, "In the past, she wasn't reported as much, so it was harder for people to compare and contrast the drama with reality."

Charles's popularity has actually increased since he became king, according to a survey. On September 8, his predecessor, his mother Elizabeth II, died at the age of 96.

Season five of "The Crown" starts on November 9, 2022 on Netflix. The story covers the years from 1990 to around 1996. The separation of Charles and Diana in 1992 takes up a lot of space in it. A first clip that Netflix presented at a fan event shows the couple preparing for interviews. Divorce is referred to as "war".

In season five, Dominic West (52) embodies the role of Charles for the first time. Elizabeth Debicki (32) takes on the role of Diana from Emma Corrin (26) in the new episodes. 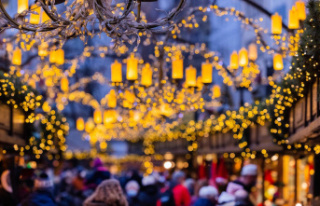