"The Consultant": Dark teaser for the new Waltz series

Christoph Waltz (66) will soon be seen in the new series "The Consultant" on Amazon Prime Video. 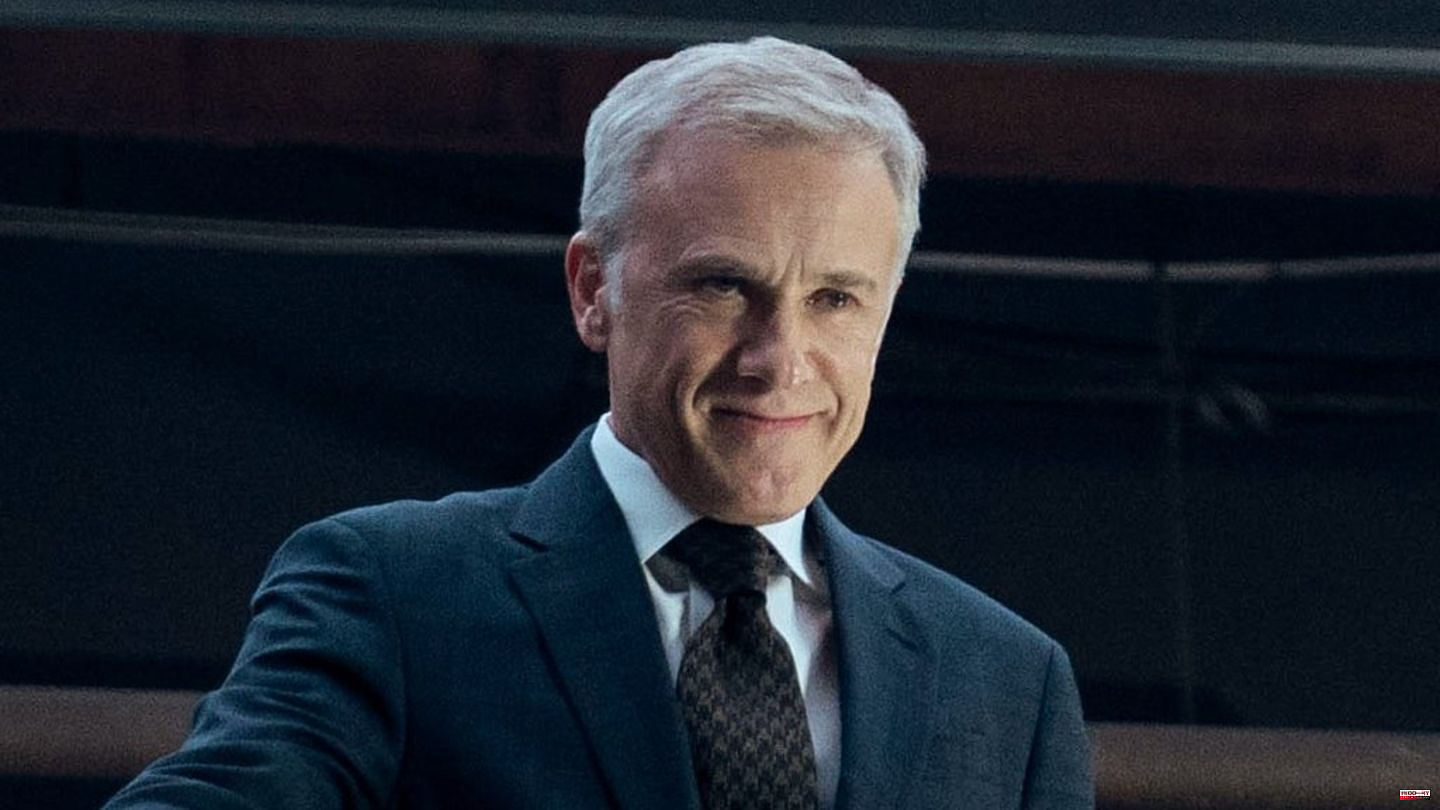 Christoph Waltz (66) will soon be seen in the new series "The Consultant" on Amazon Prime Video. The streaming service has now announced the exact start date and released a teaser trailer that gives series fans a first impression.

The Consultant was originally announced in November 2021. At the time, Amazon Studios announced that viewers were expecting a "darkly comedic workplace thriller". The two-time Oscar winner plays the role of Regus Pattof in the series based on the novel by Bentley Little (62). He offers a "very simple service", says the consultant in the clip. His goal is simply to improve the business of the games company CompWare.

But the teaser already strikes gloomy tones. "If it helps you to see me as a monster, then so be it," Pattof explains. "We work for a sociopath," notes one of the employees, who faces challenges with his colleagues, "that question everything, including "their life," according to a statement.

Brittany O'Grady (26), Nat Wolff (28) and Aimee Carrero (34) appear alongside Waltz. The eight episodes of "The Consultant" will be available to view on Amazon Prime Video from February 24, 2023.

1 Wait a minute: whoa, it's that late? How we can... 2 Kate Bosworth and Justin Long: Couple celebrate their... 3 Historic defeat: Chief post in Congress: McCarthy... 4 Crime: New Year's Eve riots: police union wants... 5 Heilbronn: head-on collision with two injured on the... 6 2. Bundesliga: Kleindienst only partially completes... 7 Portugal's superstar: "Marca": Ronaldo... 8 Sophia Thomalla on Till Lindemann: He is one of "the... 9 USA: Congressional election: McCarthy also fails at... 10 Overpopulated capital: One million yen per child:... 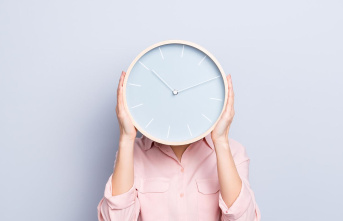